Book lovers, these are the most famous authors from your states 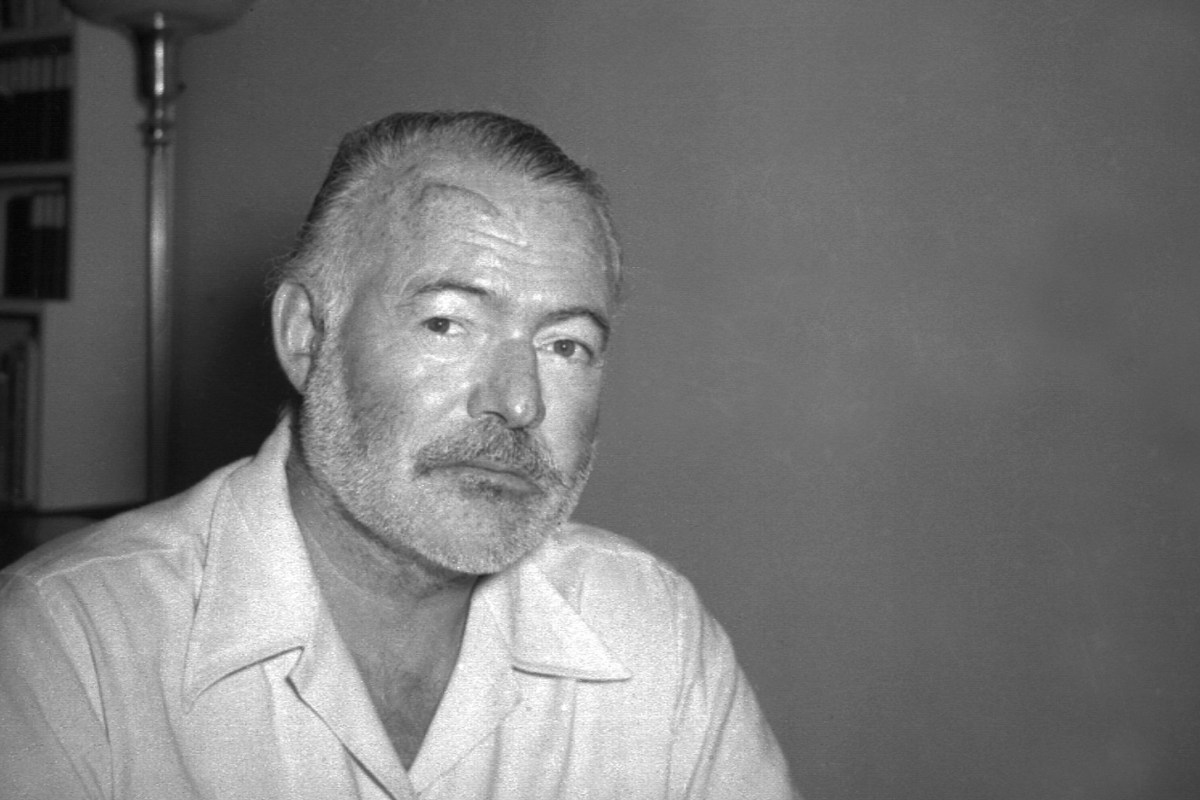 In the era of Netflix and “Pokemon Go,” it’s refreshing to know that lots of Americans still read for fun.

American literature has a vast and varied history, from the dark musings of William Faulkner to the syrupy romances of Nora Roberts, both of whom make this list. Every single state has produced at least one famous author, and Business Insider dug up the most successful ones from each of the 50.

RELATED: Who is the most famous actor from your state?

To qualify, an author must be born in the state, but doesn’t necessarily have to call it home. For example, Nicholas Sparks was born in Nebraska, but has lived in North Carolina since the late 1980s, and many of his novels are set in the Southeast.

Which wordsmith shares the same birth state as you?