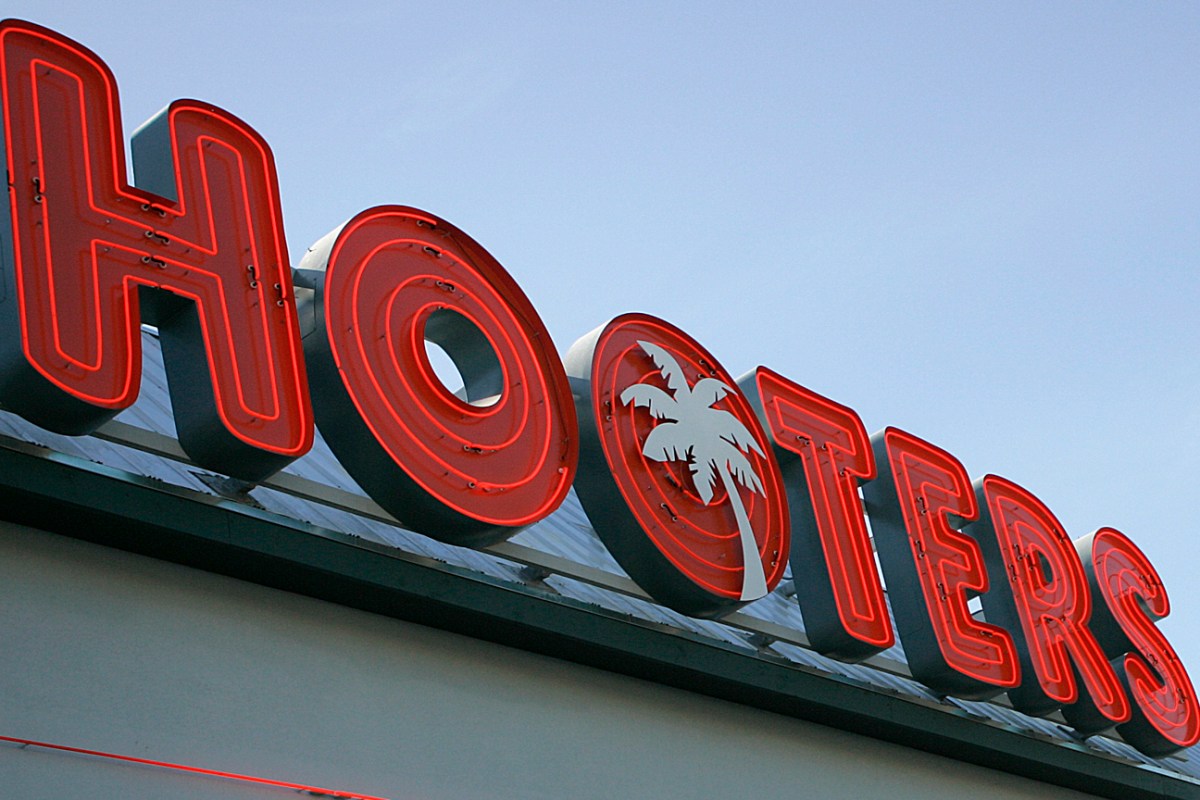 She’s the star of one of the most popular shows on HGTV, but the road to fame was anything but smooth for Nicole Curtis.

“I?ve had this pretty incredible life so far, but it wasn?t easy,” Curtis told PEOPLE while promoting her new memoir, Better Than New: Lessons I’ve Learned From Saving Old Homes (And How They Saved Me).

The host of “Rehab Addict” and her then-boyfriend moved from Michigan to Florida after graduating from high school. While living in the Tampa area, Curtis worked a variety of jobs, including house cleaner, cellphone salesgirl, and even Hooters waitress.

“I just had lunch with one of my original Hooters girls from Tampa,” Curtis, 40, said in the PEOPLE interview. “She just laughed and said, ?You were always the responsible one. We?d all be out and you?d be up at 8 in the morning cleaning houses, always making the most of your time.'”

RELATED: In a newly released ?I am Second? video, HGTV?s Chip and Joanna Gaines reveal the strength they?ve found in each other and in God

Curtis eventually returned to Michigan and enrolled in community college. At age 21, she discovered she was pregnant with her now-18-year-old son, Ethan. She and Ethan’s father split less than a year after the baby was born.

Becoming a single mother is what motivated Curtis to “face it dead on and figure out ways to get through some challenging times in my life,” according to her interview with PEOPLE.

This is one happy day:) my kiddo is headed home -I have one more night here headed to New Jersey to sign some books tonight …

Curtis moved to Minneapolis with another boyfriend and found a job as a real estate agent. A local television production company offered her a spot as a real estate expert on the show “Sweat Equity,” which allowed her to pitch her idea for “Rehab Addict.”

“People really related to it and loved it and always wanted more,” she said of her program. ?It really is a pretty true portrayal of what goes on.?

But her challenges haven’t ended with fame. Curtis gave birth to a second son, Harper, in 2015. She wanted to keep the child’s life private, but her custody battle with Harper’s father, Shane Maguire, has received considerable media coverage.

Despite that, Curtis said in both PEOPLE and her memoir that she’s in love with her life and proud of the woman she’s become.

“I?m comfortable in my own skin and that?s just the way it is,” she said. “It took me a long time to find this person.”

Which HGTV hosts are your favorite?