This boy genius can explain exactly how plants “breathe” 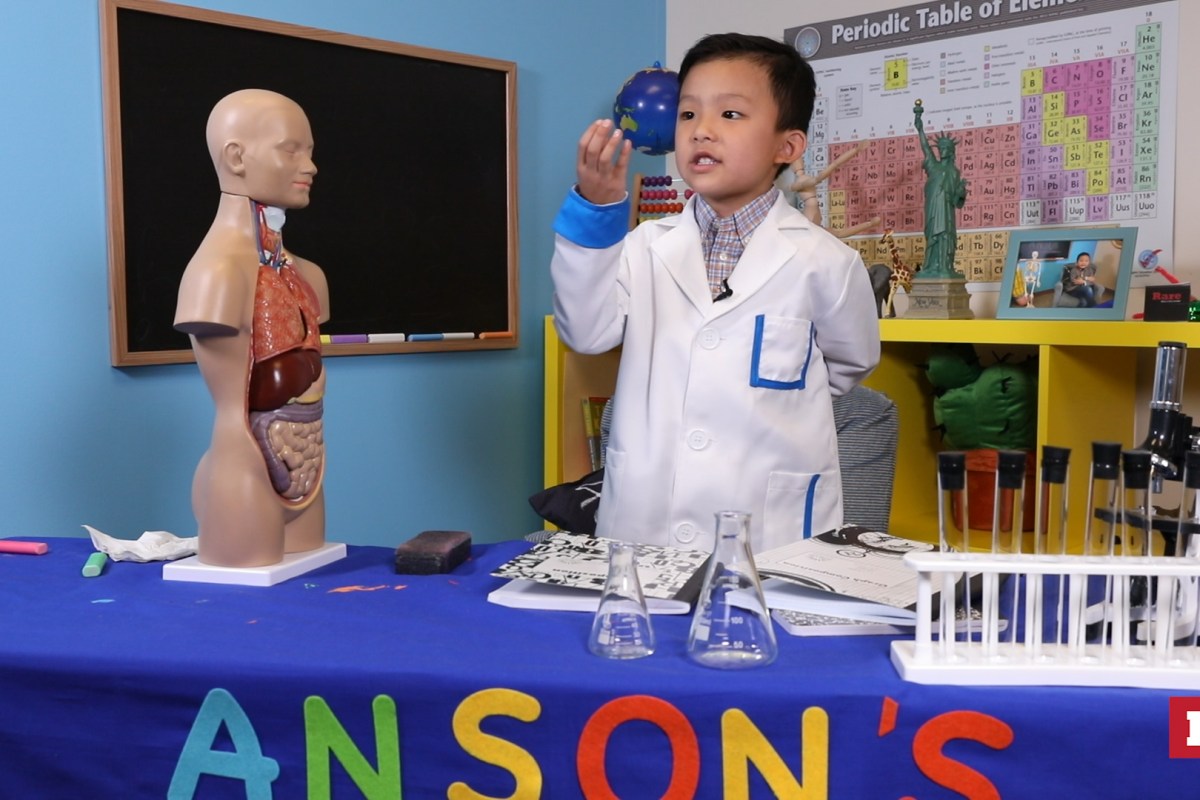 Technically when plants “breathe” the process is actually called “respiration.”

During the day, plants take in carbon dioxide and put out oxygen.

But at night, the opposite occurs; plants take in carbon dioxide and put out oxygen.

This process usually results in a net food gain for the plant, in the form of glucose. This helps the plant grow.

Plants that lost their leaves in the fall and winter also have the ability to store food over to last them through the winter, until their leaves, which are critical to the photosynthesis process, return.

Anson?s Answers features 5-year-old whiz kid Anson Wong. He has a college-level grasp on various areas of science, dreams of becoming the president and can speak multiple languages. Did you catch that he?s just 5 years old? Anson has a passion for teaching others and loves to share videos explaining the human body, the laws of physics and his ideas for the future. Grab a seat, because Professor Anson?s class is in session!

Advertisement
Stay in touch with Anson by following him on Facebook!