Menu
Follow us
Search
Menu
Search
Nude volunteers holds with a Spanish TV journalist after posing for US artist Spencer Tunick in the beach of San Sebastian, northern Spain, Saturday, April 22, 2006. Tunick has photographed and filmed masses of people in the nude in dozens of public places of the world. (AP Photo/Alvaro Barrientos)

Sometimes you want to do something a little out of the ordinary on your vacation.

Here are 10 countries with some unique freedoms.

While Spain has a reputation for nude beaches, most people don’t realize that you can legally be naked anywhere.

Since 1978, the constitution of Spain has not only guaranteed its people permission to walk around naked — it’s made it an inalienable human right.

War on drugs? Nope – Portugal opened its arms to them.

The country has decriminalized every single drug in existence. This isn’t exactly the same as making it legal — if you’re caught with drugs, you could still be sent to a counselor. You can’t go to prison for having a personal stash of anything, though.

The “Blaster” sounds like something Tony Stark might put on an Iron Man suit. In South Africa, you can buy the “Blaster” — a flamethrower that shoots out 65 feet of fire, and get it custom designed to be fitted onto your car.

The blast sends out a burst of flames on both sides of your vehicle and, according to ads, doesn’t damage your paint. It’s also completely legal.

In India, you can legally marry any animal you want. Dogs so far seem to be the most popular choice, but all animals are allowed.

Some tribes believe a canine marriage is the only way of warding off evil.

Possession is nine-tenths of the law – and if you steal something in the Netherlands, after 20 years it is yours.

The statute of limitations on property theft is 20 years – so if you steal a Rembrandt and can hide it for 20 years, it’s yours. If the painting was part of a public collection, though, the statute increases to 30 years.

In downtown Vancouver, you’ll find a government building where addicts can legally inject heroin with the help of a medical professional. You have to bring your own drugs to enter, but there’s no risk of arrest for visiting, and you can give the people there a fake name. Inside, you’ll find 12 injection booths, each equipped with a clean needle and sterile equipment.

The program started because, 20 years ago, Vancouver had the highest HIV rate in the developed world. It’s reportedly been a huge success.

In Iran, people will put up posters around town advertising that they have a kidney for sale. It’s like body part Craigslist. They usually write their blood type and phone number, but some people get a bit more competitive, adding colors, graphics and test results.

On a Russian census form, you can self-identify as anything you want – even if it doesn’t exist. Young people often put themselves down as elves and hobbits, and older ones tend to register as Martians.

Whatever they write, as far as the Census Bureau is concerned, is accepted as a fact.

America’s gun culture is well-known, but some people might not realize how far those rights go.

Miniguns, which were only ever intended to mow down thousands enemy troops, can fire up to 6,000 rounds per minute — and you could have one in your own home in the USA.

You need a Class 2 license to get one, and they’re expensive and hard to track down, but anyone who’s determined enough can start protecting their home with a weapon that was built to take on enemy soldiers in Vietnam.

You can drive and own tanks in plenty of places, but only England lets them be road legal.

Do you enjoy driving the tank around in the Grand Theft Auto video games? Here’s your chance. You have to deactivate the weapons and have rubber tracks fitted on the wheels, but as long as you do that, you can take your tank anywhere you like. 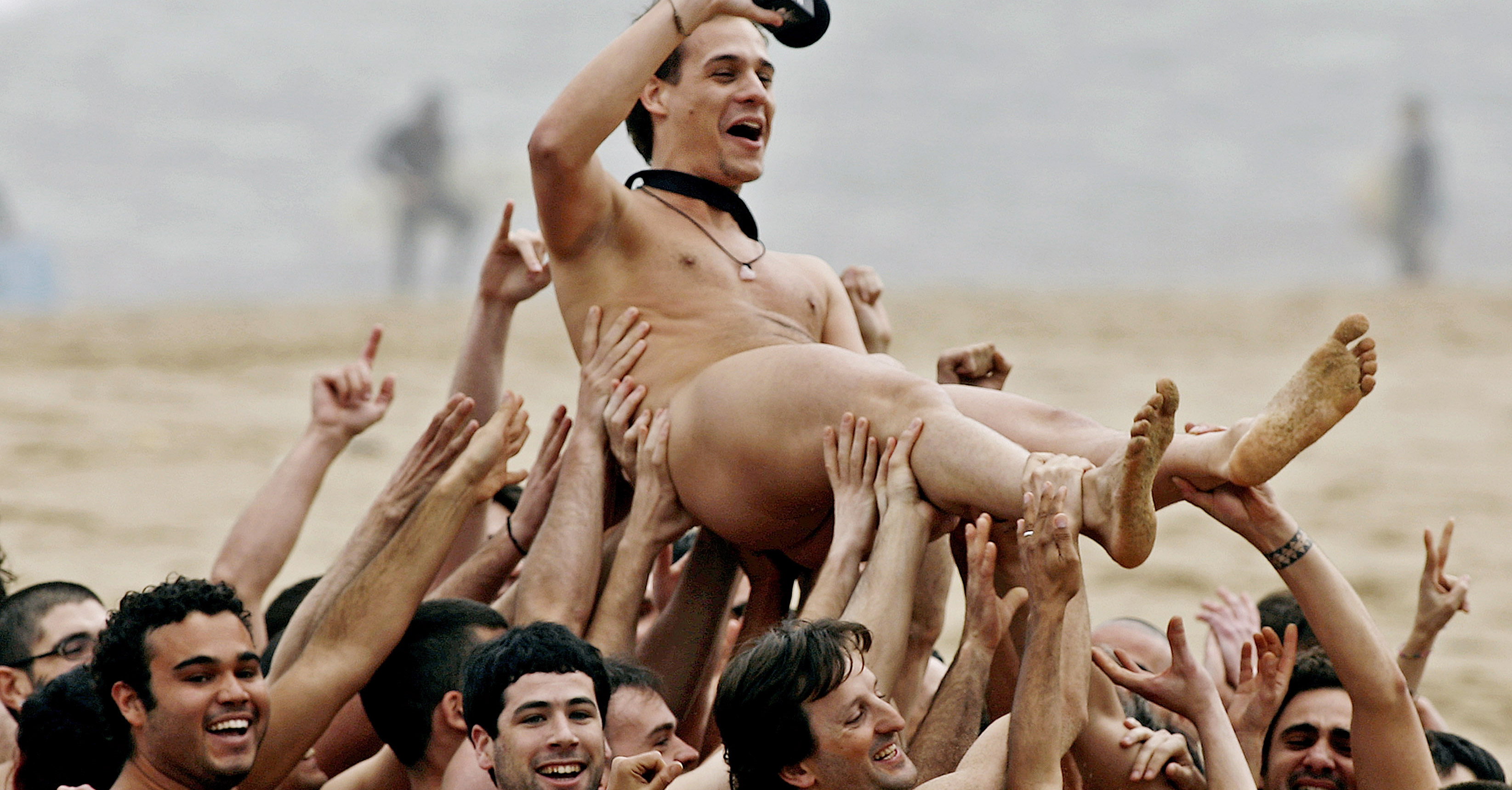