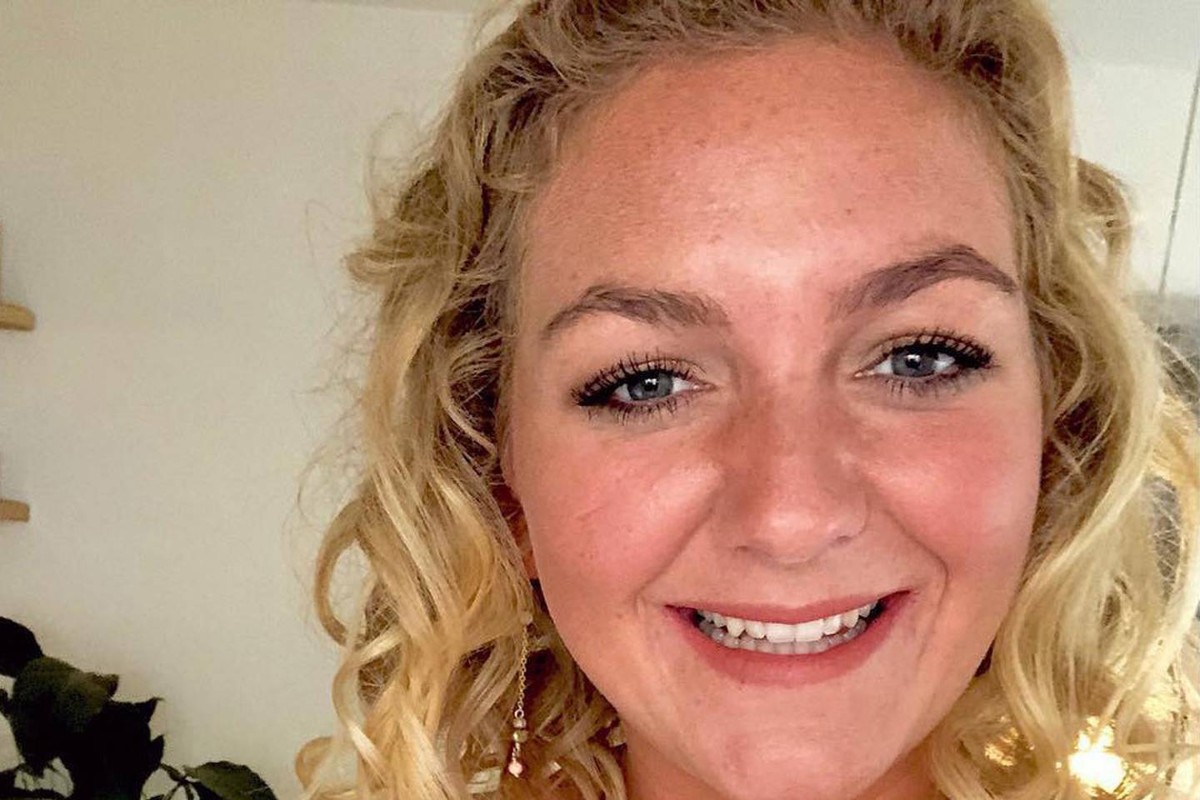 Curious about what’s it’d be like to check out a swinger’s club? Well, thanks to one brave Danish journalist Louise Fischer, you can find out — without actually having to swing. In an impressively committed paradigm of investigative journalism, Fischer — a radio reporter from Denmark’s Radio 4  — visited a Copenhagen swingers club and recorded an interview of herself having sex with her interviewee.

During the two-minute segment, the 26-year-old reporter interviews a male participant about his experience amid the sound of moaning, panting, and bodies slapping. Fisher was covering the reopening of the Swingland swingers club in Ishoj following the lifting of COVID-19 restrictions.

Although the report lasted only two minutes, Fischer told German publication Bild (according to a translation by the Daily Mail) that while she spent several hours with the guests in the swinger club. After a glass of wine with some of the guests, the journalist and interviewee moved to a large bed.

“I find that the people in the swingers’ club are much more polite to each other than you are used to in normal bars or clubs, for example,” Fischer said. “In the swingers club you don’t have to explain anything or excuse anything, a simple no is enough.”

The interview first aired in March and was posted on social media on Radio 4 last Thursday. The now-trending tweet, which even made its way to the New York Post, read: ?Warning: It got hot and wet for both our reporter and the guests.”

Reaction to the Controversial Story

Even though it hadn’t been initially been the plan to have sex, the station told BT that it approved of the move. ?I feel like I just think it?s cool when the reporters try to make the stories in a different way,? said Tina Kragelund, Radio 4?s head of news.

Beyond the station, the story has earned mixed reviews. “Most of them were very positive, they thought it was brave and cool,” Fischer told Bild. “Others think that I’ve crossed a line in journalism.” One critic wrote that the sex was ?It was just an excuse for a bang. It was completely unnecessary.?

Another penned, ?Things only women can do hehe. Had a man had sex on the radio, he would probably have had the whole country against him.? As for Fischer’s parents? “My mother just thinks it’s funny and laughs, my father thought it was really cool,” said the reporter.

Fischer herself said, “I enjoyed it. Even though it wasn’t the best sex of my life. But the men in this club are very polite and very considerate. I felt like a goddess. They make you feel very special.”

“For me, it’s very natural. It is part of my job to give an insight into a world that not everyone has access to.”

Watch: Candace Cameron Bure Says ?Spicy Sex? is the Secret to her Marriage with Valeri Bure