Bike Across the Country Through The 4,000 Mile Great American Rail-Trail 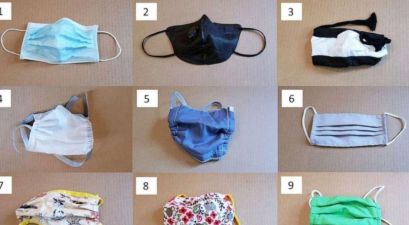 Scientist Tested 14 Types of Masks: Here’s What Worked and What Didn’t 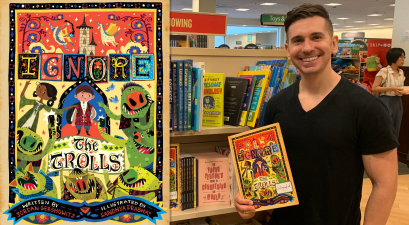 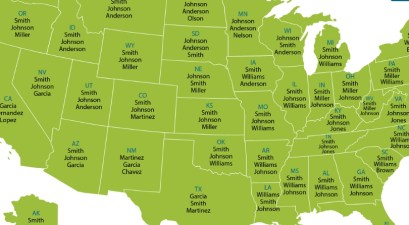 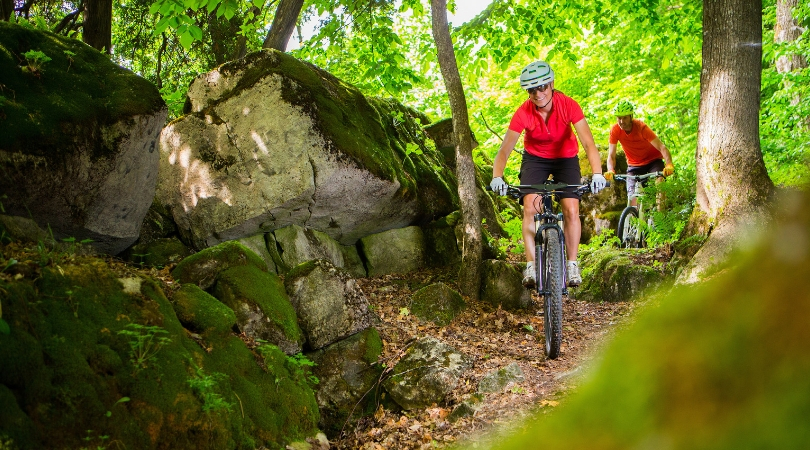 With a little bit of summer left and fall on the horizon, the appeal of outdoor pursuits is even more enticing. If you are a cyclist up for some adventure, The Great American Rail-Trail, a project of the Rails-to-Trails Conservancy (RTC), may be ideal for you. Starting in Washington, D.C. and stretching across the northern United States to Washington State, the cross-country route is made up of 12 major biking trails and covers almost 4,000 miles!

Can you only bike through it?

The Great American Rail Trail is ideal for cyclists. However, the trail is multi-use so it can be hiked as well. Other activities along the route are Bike, Fishing, Wheelchair Accessible, Horseback Riding, Mountain Biking, Snowmobiling, Walking, Cross Country and Skiing. You can see historic sites and small towns and natural points of interest in places like the District of Columbia, Idaho, Illinois, Indiana, Iowa, Maryland, Montana, Nebraska, Ohio, Pennsylvania, Washington, West Virginia, and Wyoming.

Is the trial complete?

The trail project the ideas has been 30 years in the making. The Rails-to-Trails Conservancy has spent the better part of the last year and a half uniting local trail partners and state agencies to make the Great American Rail Trail a reality. At this time it’s a little over halfway completed. Approximately 1,900 of miles of the route are from existing trails and “trail gaps” of almost the same quantity needed to complete the route. A lot of this uncompleted lies is in Montana and Nebraska.

Washington’s Sammamish River Trail—one of the 125+ trails hosting my cross-country route—rolls along smoothly through a wide, scenic greenway that's home to riverside parks and farms, as well as a growing wine industry. The 11-mile trail is the center link of the Seattle area's locks-to-lakes corridor and boasts a variety of plant🌲 and animal life🐿. Explore more of the Sammamish River Trail and the #GRTAmerican ➡️ greatamericanrailtrail.org.

A post shared by Great American Rail-Trail (@greatamericanrailtrail) on Aug 5, 2019 at 8:31pm PDT

They are working to use existing trails mostly so the trail can be separate and safe of vehicle traffic. It will take years until the trail is totally finished. The goal for the project is for there to be away to travel across the country in a way that does not require a vehicle, and they hope that it will boost the economies of the smaller towns along the route. There is, however, an interactive map for those curious. You can see it here: https://gis.railstotrails.org/grtamerican/.

How many trails are there?

The 12 trails they have included and linked so far are:

The trail will take many years before it is completed. If you would like to pledge support visit the website at http://www.railstotrails.org/greatamericanrailtrail/takeaction/.