Have you ever flown with marijuana? You’re not alone 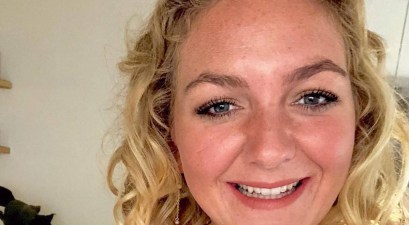 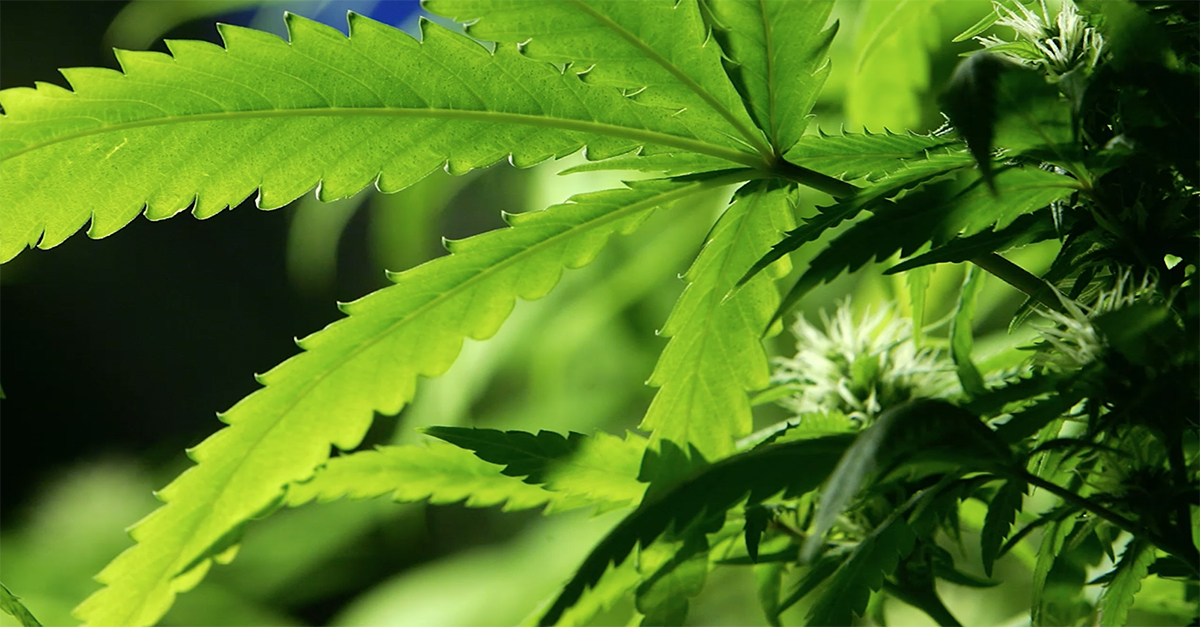 There is so much discussion these days about what is allowed in checked and carry-on bags on flights. Just consider how many people are caught trying to carry guns and other banned items onto planes.

A new survey from MissTravel.com found that 52.2 percent of people have flown domestically with marijuana. However, just 10 percent have flown internationally with the substance.

RELATED: Doing this could help you pass a drug test while using marijuana

According to a Transportation Security Administration (TSA) Q&A outlining prohibited items, medical marijuana is not allowed in checked and carry-on bags. However, it appears travelers may not raise too much suspicion among agents.

TSA security officers do not search for marijuana or other drugs. In the event a substance that appears to be marijuana is observed during security screening, TSA will refer the matter to a law enforcement officer.

Whether or not marijuana is considered legal under local law is not relevant to TSA screening because TSA is governed by federal law. Federal law provides no basis to treat medical marijuana any differently than non-medical marijuana.

MissTravel.com, a travel dating website, surveyed 5,247 members living in the United States. It?s not clear whether people are more likely to use marijuana after making it on an overbooked flight.