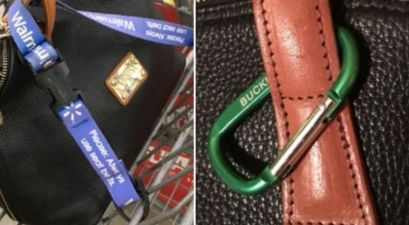 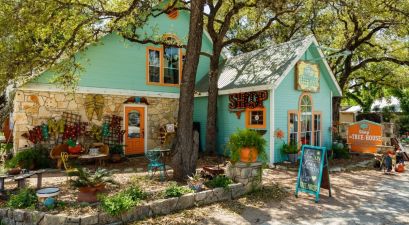 Remember the Concorde — the supersonic jet that could fly passengers from London to New York in less than three and a half hours? It made its final flight in 2003, but that technology may soon return to the skies.

NASA announced this week that it has partnered with Lockheed Martin to design a plane that can “reduce the sonic boom to something like a hum you’d hear inside a Mercedes-Benz on the interstate,” per Bloomberg. NASA will begin taking bids for its construction next month.

RELATED: New York to London in 11 minutes? Supersonic jet would make it possible

Researchers say the new plane will reduce the six-hour flight time from New York to Los Angeles to just three hours. NASA will spend $390 million over five years to build and test a demo plane. Bloomberg reports the first year of funding is part of President Trump’s budget proposal for 2018.

But perhaps the best part is the new jet’s name. It’s going to be called Sky Ninja.