Menu
Follow us
Search
Menu
Search
Passengers load their items into bins to be scanned as they pass through security at the Fort Lauderdale-Hollywood International Airport, Friday, Dec. 18, 2015, in Fort Lauderdale, Fla. Transportation Security Administration spokesperson Sari Koshetz said that about 8,000 lbs. of prohibited items were confiscated this year by the TSA at the Fort Lauderdale airport. (AP Photo/Wilfredo Lee)

While airline rules have grown stricter in recent years, there is still a wide range of weird, wild stuff that you can bring on board. Words of warning, though: Do check with your individual airline carriers before bringing any of these things on board. After all, you don’t want to have to drag your Christmas tree all the way back to the parking lot after toting it through the airport. 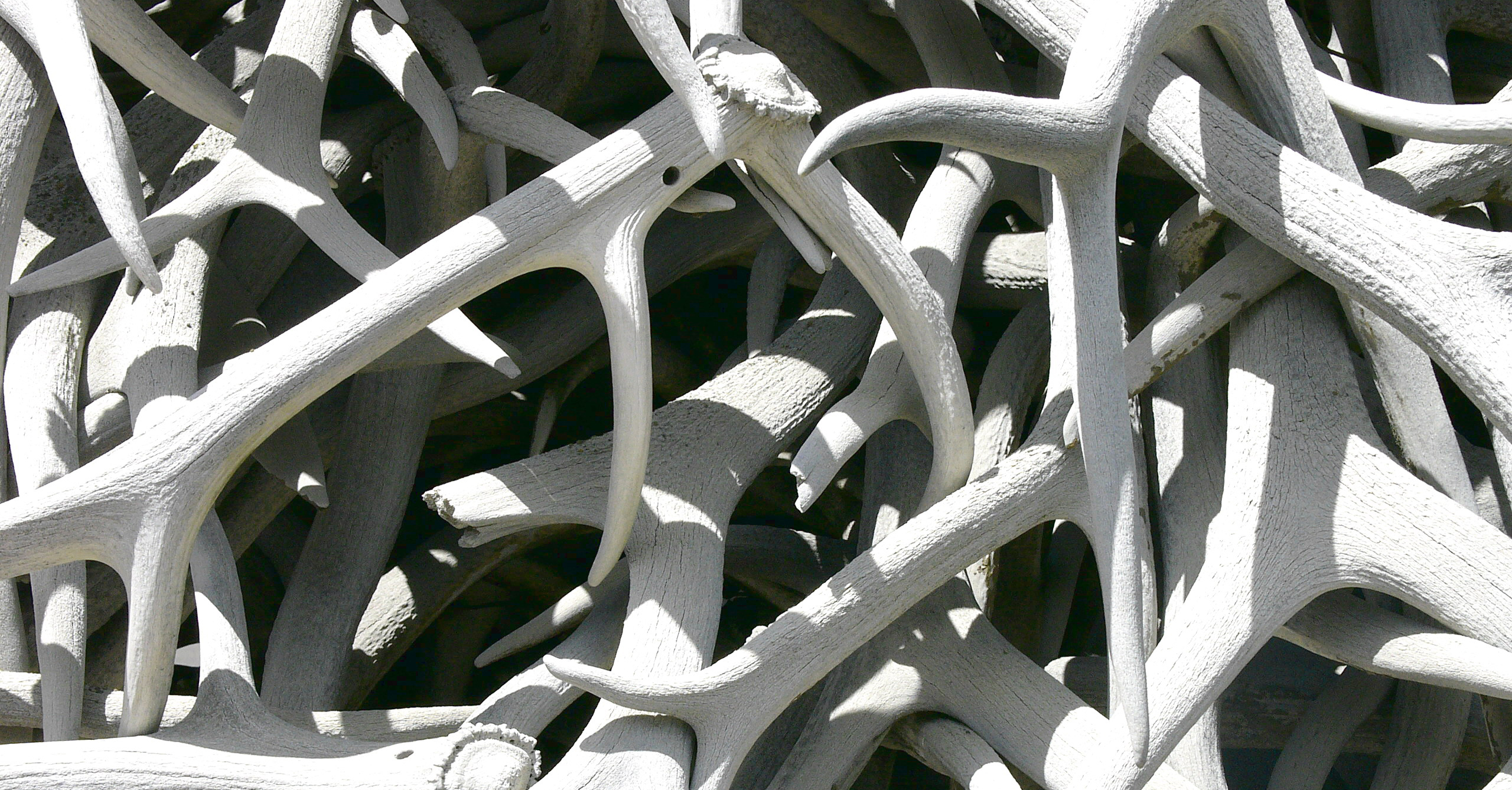 Ticketed for: Bag your first deer, elk or moose while on a hunting trip? Then almost all American airline carriers will allow you to bring it back on the plane, as long as the antlers are cleaned, the skull wrapped and the tips properly protected. (Photo: Kamal Hamid / Flickr) 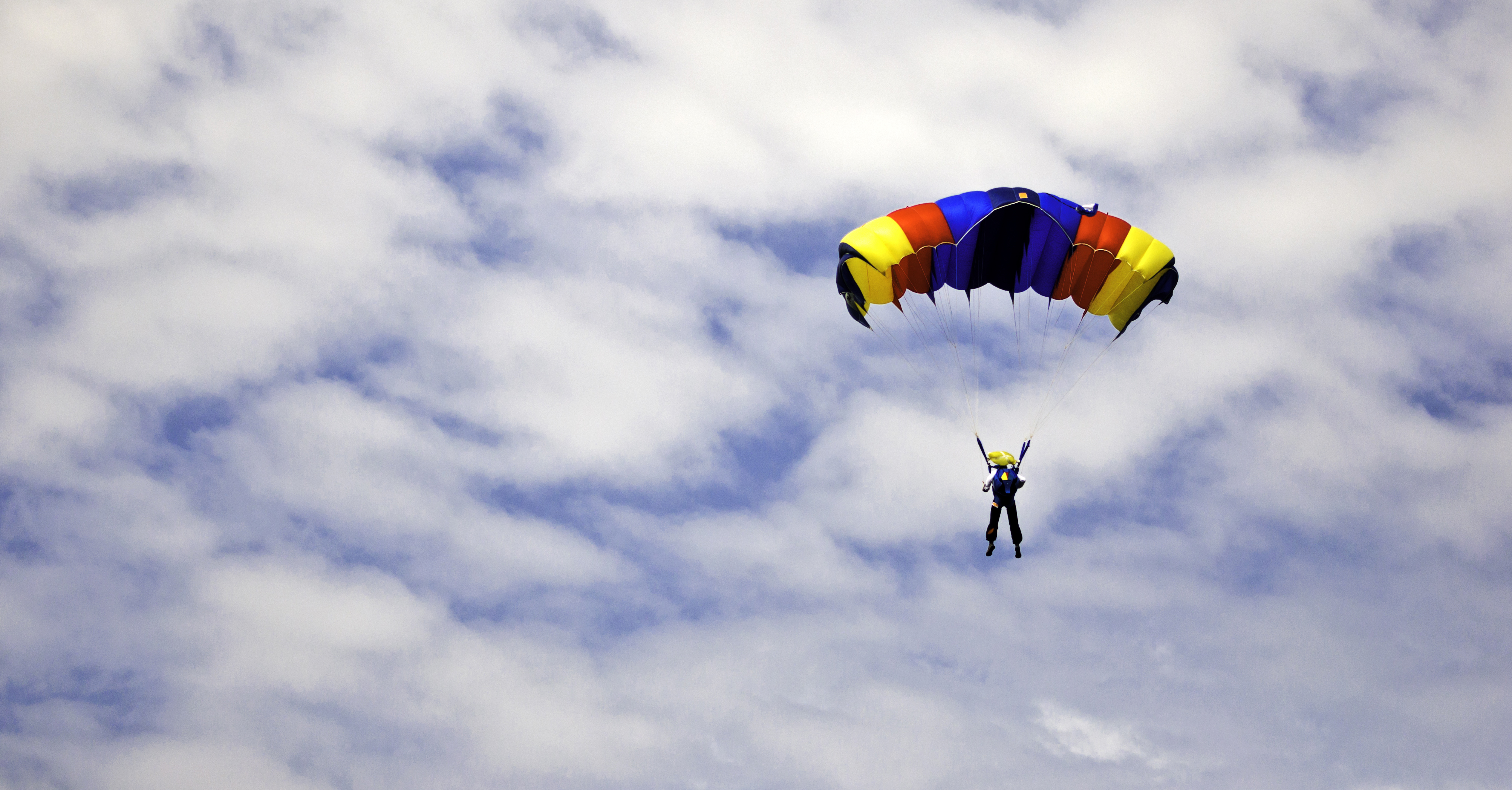 Ticketed for: If you are really, really, REALLY nervous about your flight, you can carry a parachute in your carry-on or checked luggage. Make sure it is separate from your other gear, and give yourself plenty of time to answer questions from TSA officials. And know how to put it back together after they unfold it all to check it. (Photo: Horia Varlan / Flickr) 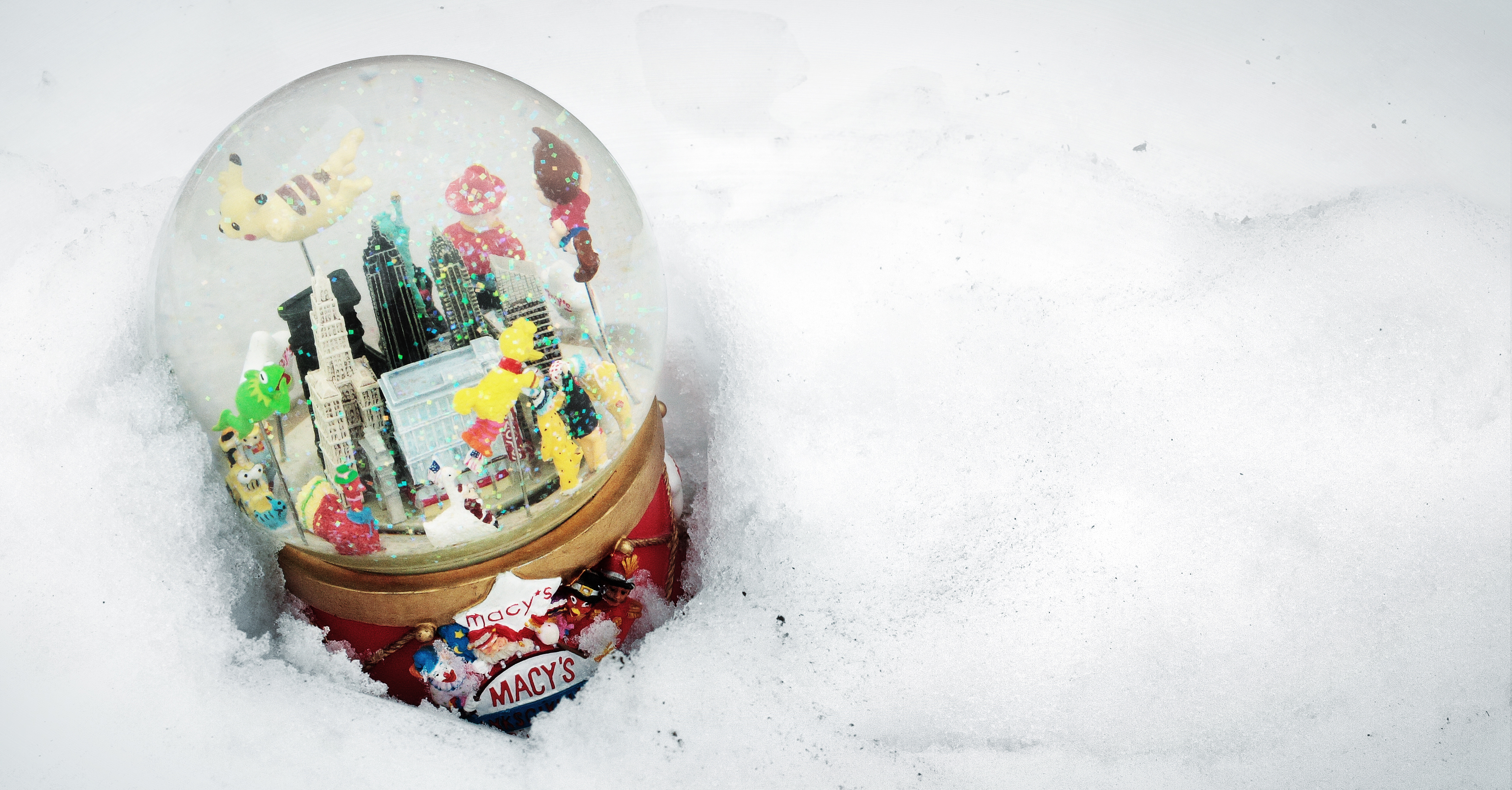 Ticketed for: As long as it is less than 3.4 oz. and fits in your clear plastic bag with your other liquids, you can bring scenic snowy scenes with you, whether you are headed to Whistler or Waikiki. (Photo: David Hepworth / Flickr) 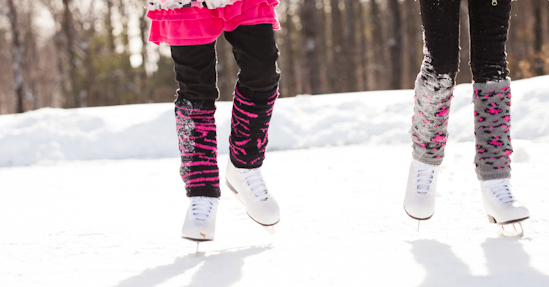 Ticketed for: So you want to make sure you’ve got a way to get around at your destination, and you don’t want to invest in a rental car. Fear not – you can take most modes of alternate transportation with you. Rules vary, however, so be sure to check with your airline before toting your surfboard to the airport. (Photo: Massachusetts Office of Travel & Tourism / Flickr) 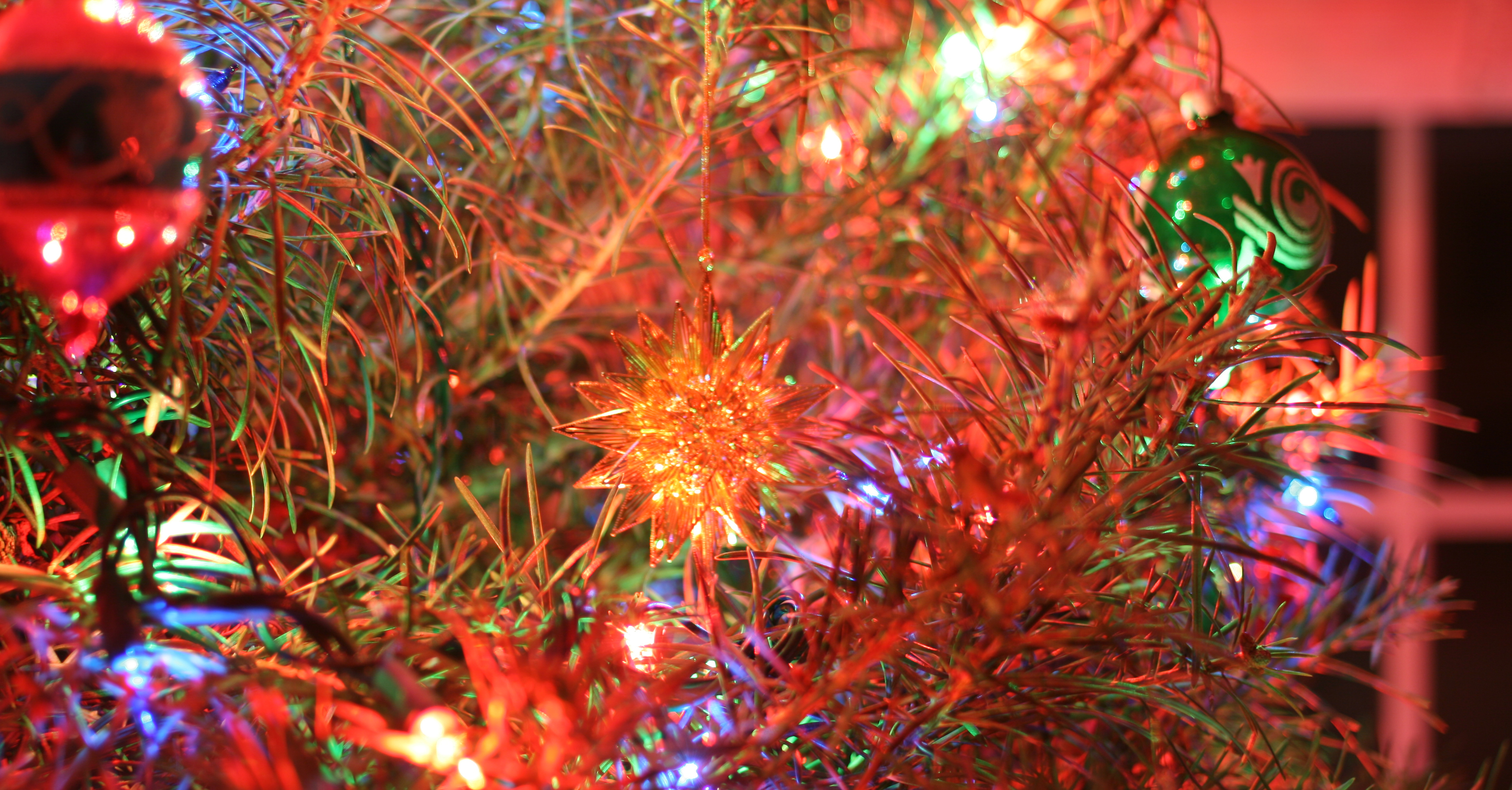 Ticketed for: If you want to bring a little extra Christmas with you, Delta does allow Christmas trees to be checked luggage. They are subject to size restrictions, however, and need to be wrapped in burlap. If you are bringing one to Hawaii, it needs to be included on a declaration form and must pass an agricultural inspection. (Photo: Stephen Butler / Flickr) 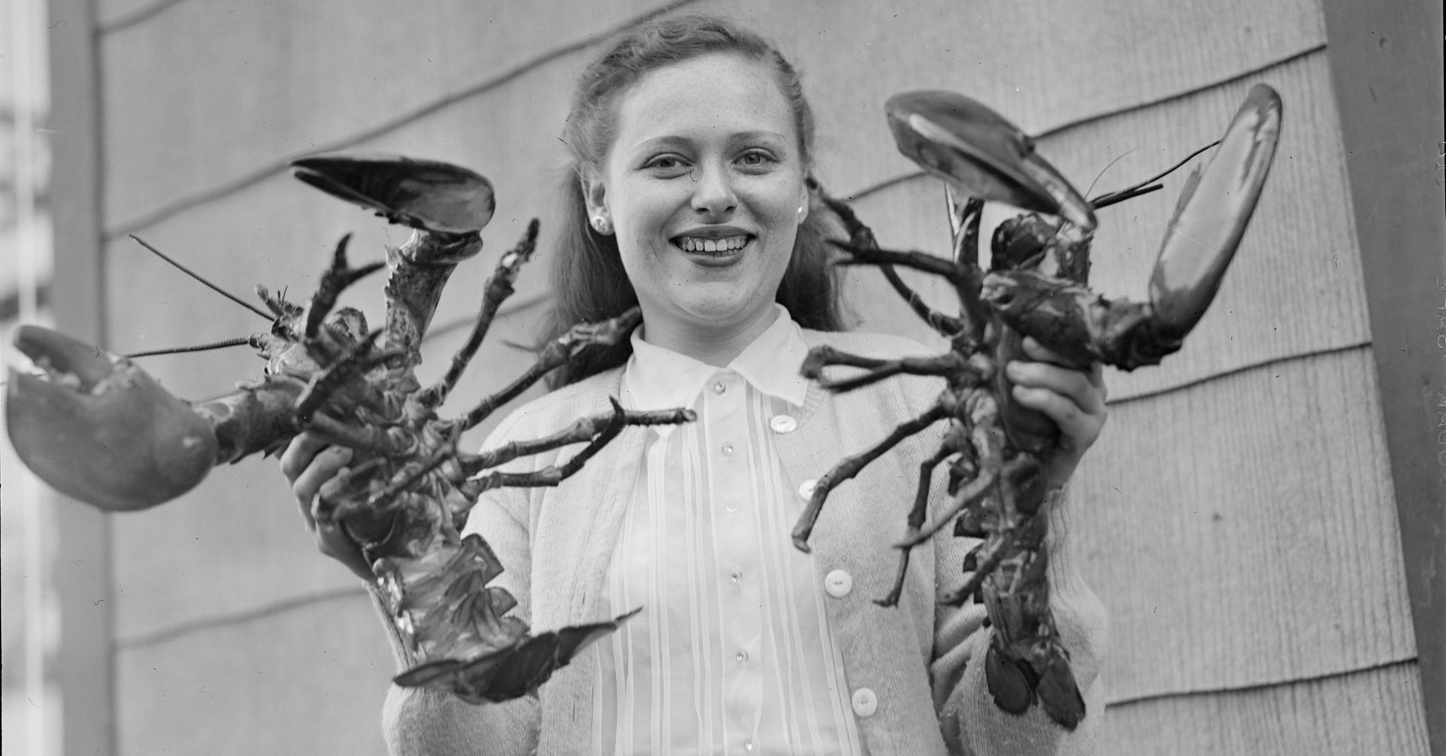 Ticketed for: Leaving Maine and want to bring some really fresh lobster back with you? Most airlines will let you pre-book live animals, as long as they have the right packing. They can even be carried on in their own bag — but you might want to warn your seatmate. (Photo: Boston Public Library / Flickr) 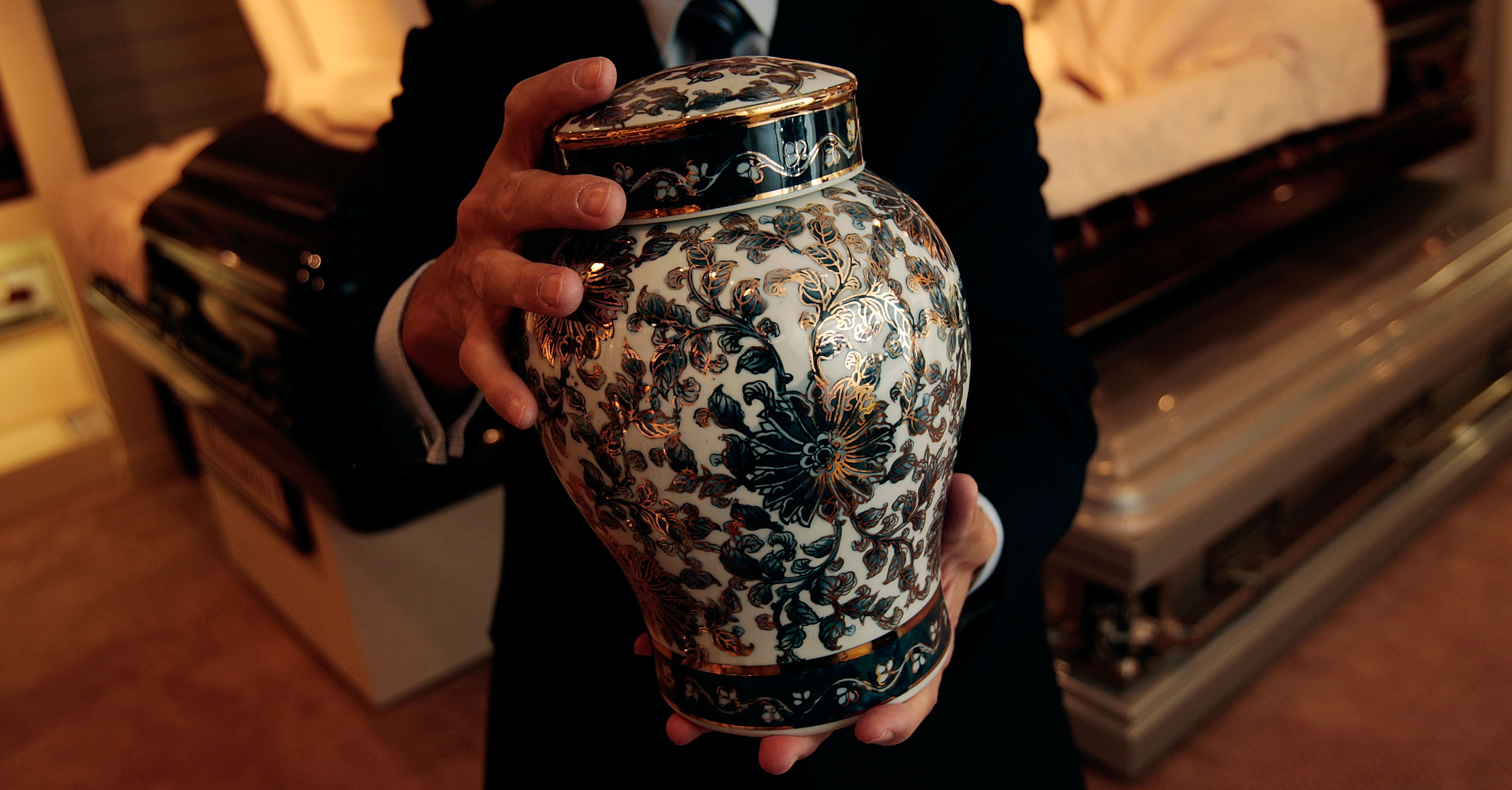 Ticketed for: You can bring cremated human remains onboard or in checked bags, according to the TSA. Some airlines do not allow them in checked bags, however, so check with your airline. If you are carrying on cremated remains, use a wood, cardboard or plastic container — metal may not being allowed through security. (Photo: Getty Images) 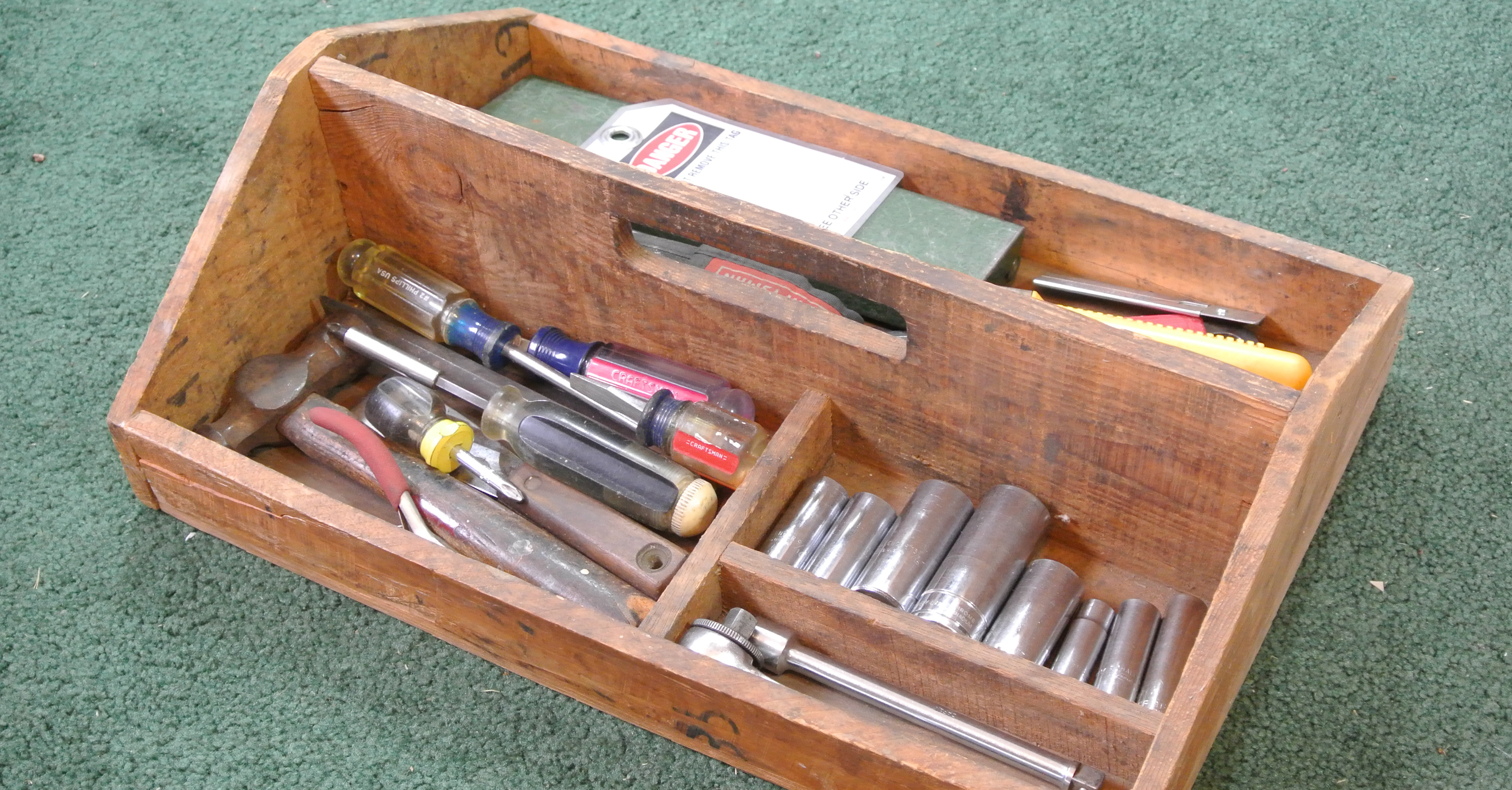 Ticketed for: Wrenches, pliers and screwdrivers are all allowed on flights, as long as they are under seven inches long. So if you’re flying somewhere to pick up a classic (but old) car, and want to be prepared for any roadside repairs on the way home, you can bring a small set of tools. Hopefully you won’t need it midflight. (Photo: el cajon yacht club / Flickr) 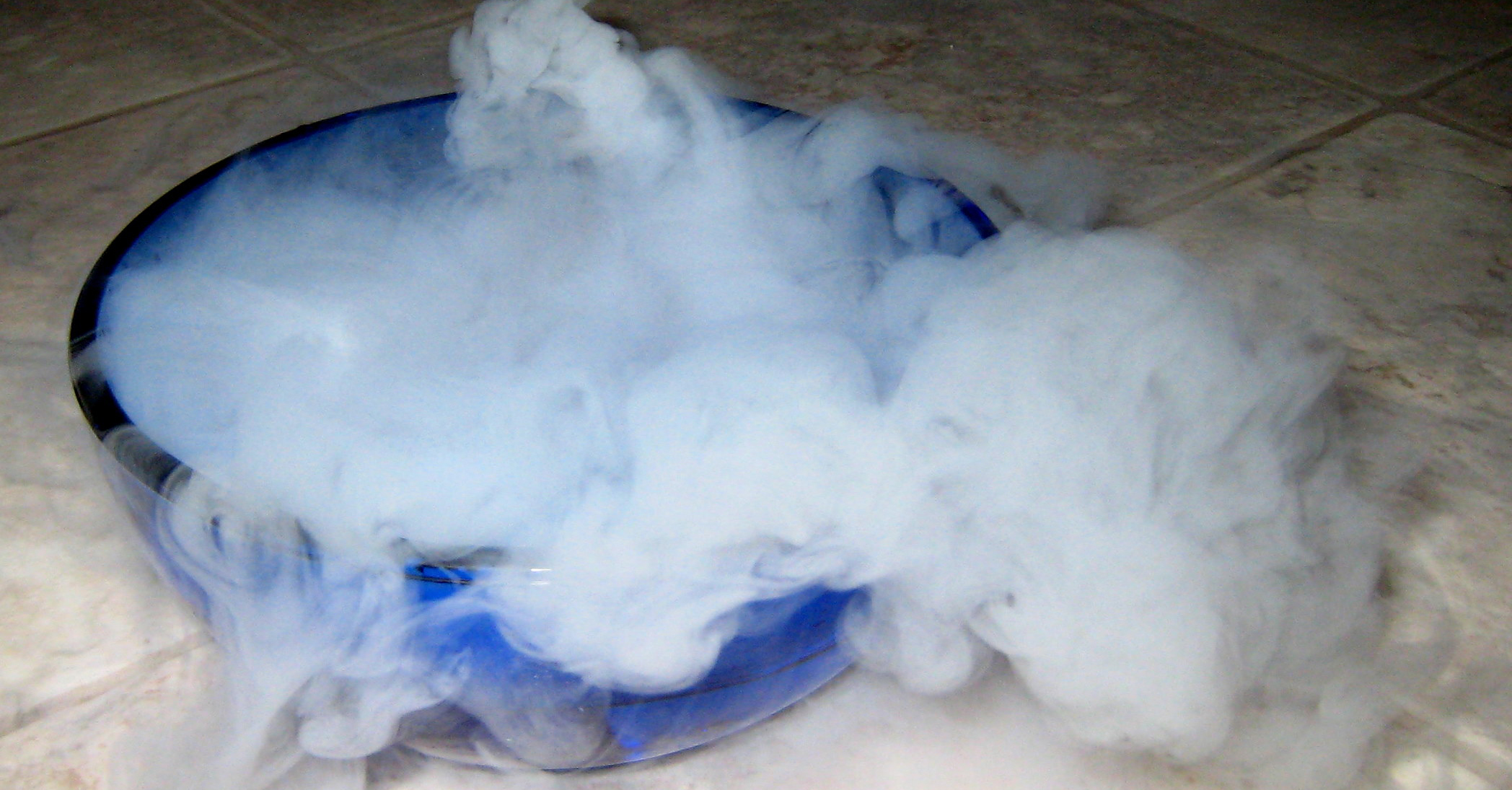 Ticketed for: Dry ice — frozen carbon dioxide — is a useful tool, good for eradicating gophers, removing floor tile and shrinking small dents. If you have a need to do any of this – or transporting frozen food, which is much more common in this case — you can use dry ice to do it while flying. Most airlines will let you use up to 5.5 pounds. Just don’t create your own fogbank. (Photo: Christopher / Flickr) 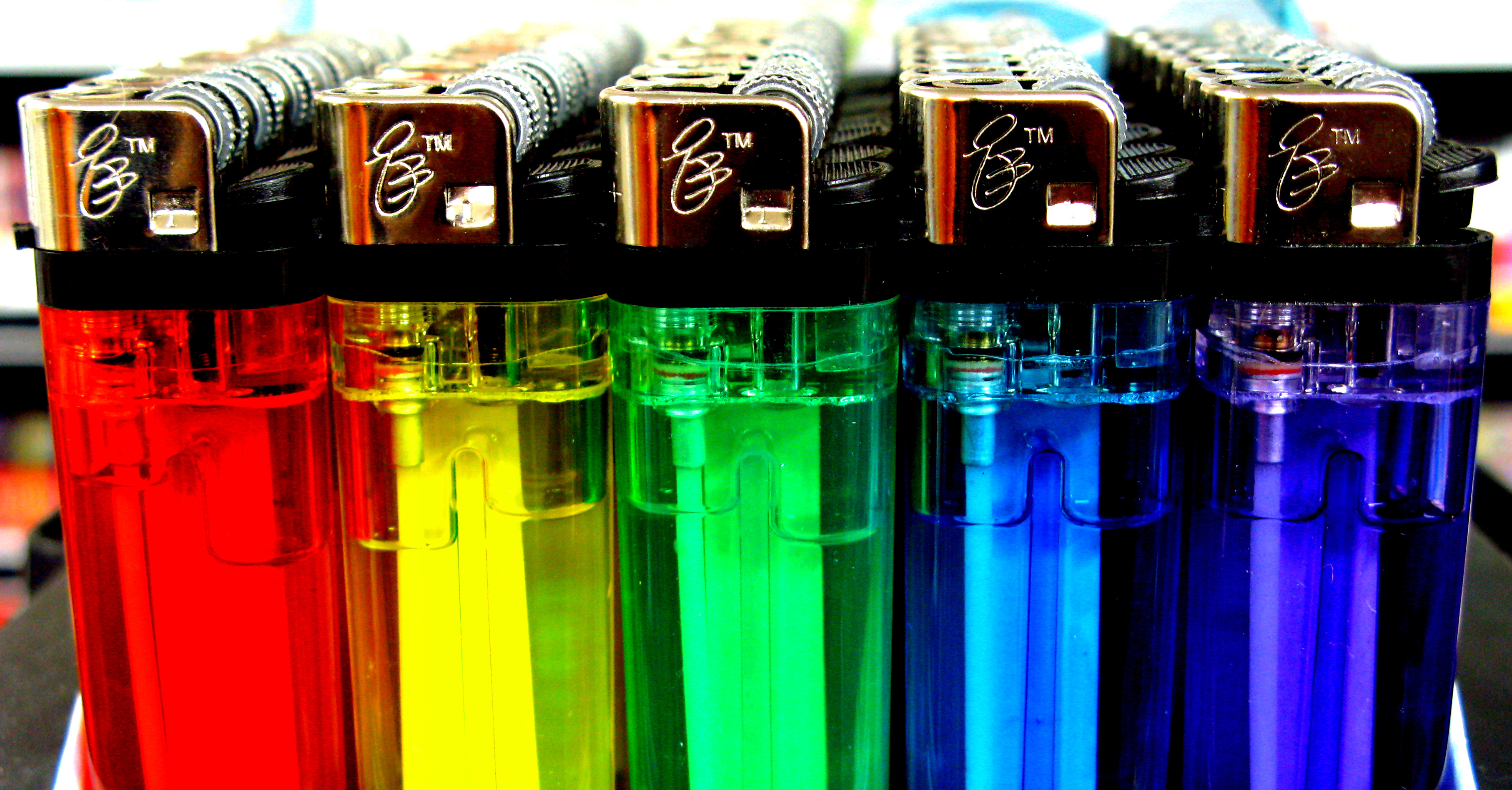 Ticketed for: You haven’t been able to smoke in planes since 2000, but you can still bring a lighter onboard in your carry-on luggage. Two lighters or more with fluid need to be checked in TSA-approved cases. With no fluid, you can bring all the lighters you want. (Photo: Michelle Tribe / Flickr)