Why Are UPS Tracking Numbers So Long? 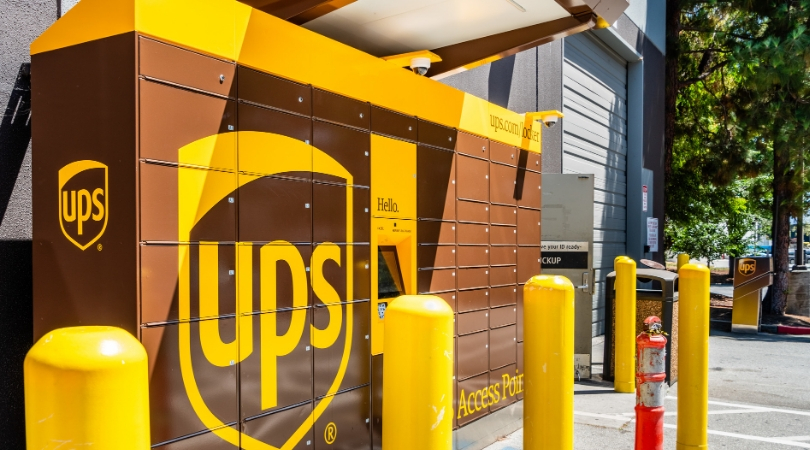 Standing between you and whatever you just ordered online is a series of numbers. It alphanumeric, starting with “1Z” and it’s really long. You have no idea what it stands for, where to type it in or when you’re getting your package. Sound familiar? Yeah, it’s a UPS tracking number.

We all know that the UPS service assigns a package identifier number to all of its packages. But, what exactly is that tracking code? What do the numbers and barcode printed on the shipping labels by the Postal Service even tell us?

That 18 digit sequence of numbers actually holds a lot of additional information needed for your package to make it to the right place. Standard domestic United States packages usually have the same type of UPS tracking code. While there are several others, the most common UPS tracking code is the format “1Z aaa aaa bb cccc ccc d”.

The First Set of Characters

The 1Z means represents which tracking code it is. The IZ means that the parcel is a standard domestic package.

The Second and Third Set of Characters

Both sets of the following “aaa aaa” sequence are representative of the account number of the shipper. Assigned by UPS, this helps billing.

“Bb” is the service code. It tells the shipping method of a package. An example of a few other service codes are:

The Seven Set of Characters

The next seven characters “cccc ccc” is the customizable package identifier. The shipper uses this number to recognize the package. Most often, a truncated invoice number is used.

The lone “d” at the end of the UPS tracking number is the check digit. It’s used to verify the characters in the ID number were correct in addition to detecting errors. Check digits can also be found in various other numeric sequences like ISBN numbers and bank accounts. They are determined at random by an algorithm.

So, now you know. Now you can refresh that page with at least the knowledge of what the tracking numbers mean.