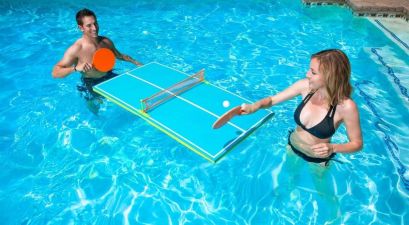 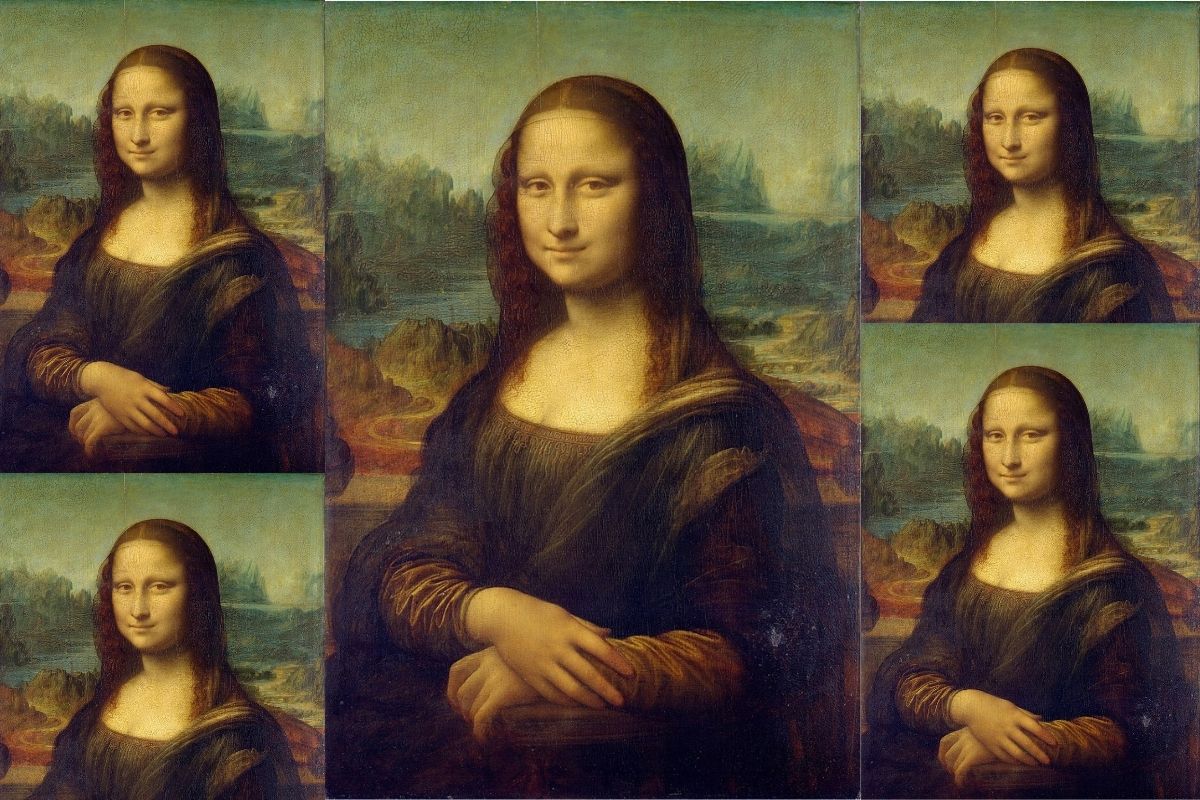 Leonardo da Vinci’s Mona Lisa is easily the world’s most recognizable painting. The enigmatic smile of da Vinci’s subject defines our idea of “fine art” and, in turn, the hyper-commercialization of “fine art.” But long before the Renaissance man’s masterpiece appeared on countless t-shirts (or corsets), mugs, posters, prints, and parodies, the Mona Lisa was overlooked compared to da Vinci’s more famous works. It was not until Vincenzo Peruggia’s high-stakes art heist in 1911 that this unique painting truly found its eternal place in history.

Who exactly is depicted in Leonardo da Vinci’s Mona Lisa has long been debated by art historians. However, the mystery woman was likely Lisa del Giocondo, an Italian noblewoman who was the wife of a wealthy merchant. (The painting is sometimes referred to as La Gioconda or La Joconde.) The oil painting was probably completed between 1503 and 1506. While it was long believed that Lisa’s lack of eyebrows and eyelashed reflected the classy Florentine fashion of her day, detailed digitals scans have suggested that da Vinci’s original work included the now-faded facial hair.

Lisa del Giocondo’s husband Francesco likely commissioned the portrait from Leonardo da Vinci in honor of their new family home. Da Vinci’s portrayal is fitting with the 16th-century characterizations of “a woman of virtue.” Her conservative pose, with the right hand resting over the left, indicates a faithful wife. Her dark garments are also suggestive of Spanish fashion trends. In general, the size and style of the portrait suggest that the Florence family was one of the means. And yet, through the genius hand of da Vinci, the final product offers much more than a mere portrait of a wife. Completed near the end of his life, the Mona Lisa exhibits da Vinci’s deft understanding of optical perspective — tricks that lend character to Lisa’s unusual, shadowy smile. Today the artist of this famous painting is remembered for being far ahead of his time.

So why did it take so long for the Mona Lisa to become internationally renowned?

The Theft of the ‘Mona Lisa’

The journey of the Mona Lisa is full of historical twists and turns. The painting was moved to the Palace of Versailles by Louis XIV where it remained until the French Revolution. For a brief period, it was even hung inside the bedroom of Napoleon. In 1797, it went on permanent display at the Louvre Museum where it remains today. But that does not mean it always stayed safely inside the Paris museum. Despite its initial popularity among the French ruling class, Leonardo da Vinci’s painting was no major spectacle at the Louvre.

But that changed on August 21, 1911, when In 1911, the Mona Lisa went missing right from the floor of the Louvre. The museum closed for a week for further investigation. The French poet Guillaume Apollinaire was arrested under suspicion of the crime and even implicated his friend, the Cubist painter Pablo Picasso. Picasso was brought in for questioning, although both Bohemians were eventually exonerated. It would take two years before the true culprit of this daring robbery was discovered: Vincenzo Peruggia, a former Louvre employee. The proud Italian immigrant fancied himself an artist, although he found steadier employment as a handyman.

While briefly working at the Louvre after his move to France, Peruggia actually helped construct the Mona Lisa‘s glass case. Having an intimate knowledge of this structure, he facilitated the art theft with total confidence. Peruggia entering the building during daylight hours on a Monday, when the Louvre was closed to the public — disguised as a Louvre worker! Then, legend has it, that the thief hid in a broom closet until the Salon Carré (the hall which housed the Mona Lisa) was empty. However, there’s no evidence to support this cinematic detail. Actually, Peruggia lifted the Mona Lisa off the wall, took it into a service staircase, removed the painting from the frame… and walked right out of the museum, with the masterpiece tucked inside of his employee smock.

Vincenzo Peruggia kept the smuggled da Vinci painting inside his Paris apartment for two whole years! The Mona Lisa sat stowed away, unseen, inside a trunk with a false bottom. During that time, “Mona-Mania” swept the world. The riveting news story of the missing painting, followed by such a high-profile investigation incited an international obsession. After two years of holding onto the Mona Lisa, Peruggia reached out to an art dealer Alfredo Geri expecting to be celebrated for returning the painting to its homeland. Geri contacted Giovanni Poggi, the owner of the Uffizi Gallery, who confirmed the authenticity of the painting and removed it, finally, from Peruggia’s care. After that, it wasn’t long before Peruggia was arrested. But before the painting returned to the Louvre, it made a triumphant tour around Italy: birthplace of Leonardo da Vinci and the Italian Renaissance.

Vincenzo Peruggia claims he stole the Mona Lisa for patriotic reasons, wanting to return it to Italy “after it was stolen by Napoleon.” However, the artist Leonardo da Vinci actually gifted his work to Francis I when he left to become a painter in the Francis’ court — 250 years before Napoleon was even born. Peruggia never could have guessed that his own misinformation would lead to the painting becoming a priceless artifact.

Due to the publicity around Perrugia’s supposed patriotism, his jail sentence was only seven months after which he served in the Italian army during World War I. Later in life, Peruggia continued to work as a painter under his birth name Pietro Peruggia. And by 1913, the Mona Lisa was returned to its rightful display in the Louvre where you can see it today — behind bulletproof glass.

Watch: Inside The Bizarre Collar Bomb Bank Robbery That Involved a Pizza Man