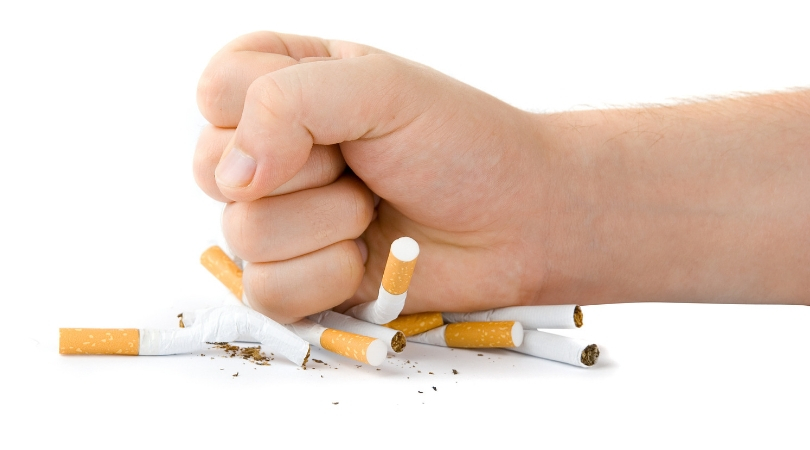 Sorry smokers, another store has raised the age limit to buy your cigarettes! Starting in July 2019, Walmart (and Sam’s Club) will not sell tobacco products to people under the age of 21! Walmart Inc. announced it would be raising the minimum age for buying the products, making it the latest retailer to make changes regarding the sale of tobacco. This after the Food and Drug Administration sent a letter to Walmart requesting the retail store to submit a plan to end illegal tobacco sales to those 21 and under.

The store will also stop selling “fruit and dessert flavored electronic nicotine delivery systems”, as well as other devices for vaping. This isn’t the only store that has made recent changes to its policy. Walgreens also announced it will stop selling them to customers under the age of 21 in September, and Rite Aid announced it will remove e-cigarettes from its stores over the next 90 days. Several states have also moved to raise the minimum smoking age, including Virginia, Washington, Utha, Oregon, Massachusetts, New Jersey, Illinois, Mane, California, Arkansas, and Hawaii.

An idea: instead of raising the purchasing age to 21, Walmart could just *stop* selling cigaretteshttps://t.co/NrRjI35iC3

Walmart responded to the F.D.A with a letter saying that since 2010, the agency had conducted 12,800 retainer compliance checks that involved minors at Walmart and Sam’s Club stores, with both of them passing 93 percent and 99 percent of the checks. In 2018, Walmart stores passed 94 percent of more than 2,400 checks, while Sam’s Club stores passed all of its 15 checks. The retail store will also reinforce its age verification training, by using virtual reality technology in order to reduce the likelihood of selling age-restricted products to minors.

The F.D.A. sent more than 15 letters to other big retailers, including Kroger and Family Dollar Stores concerning the illegal sales of tobacco to minors. This after E-cigarettes and vaping have become the latest “trend” for teenagers and young adults.

According to the Centers for Disease Control and Prevention, in February 2019, the use of electronic tobacco products increased by 39 percent last year among high schoolers, and by 29 percent among middle school students. Out of four million, yes, four million high school students and 840,000 middle schools currently using any tobacco product, e-cigarettes were the most popular and the most commonly used.

What do you think of @Walmart’s plan to ban cigarette sales for anyone under the age of 21? https://t.co/MEtoUlwXoX

The FDA started a campaign to prevent students from using e-cigarettes, claiming that nicotine use is hazardous for young adults health, even if inhaled by the electronic device. Expecting to ban e-cigarettes altogether, they instead pushed for them to be sold only in parts of stores that are specifically closed off to teenagers.

With all these changes and new rules in regards to cigarettes and bannings of all sorts, maybe it’s time to invest in a new healthy vice? Maybe some nicotine patches? I mean, think about it, you’ll save so much money?