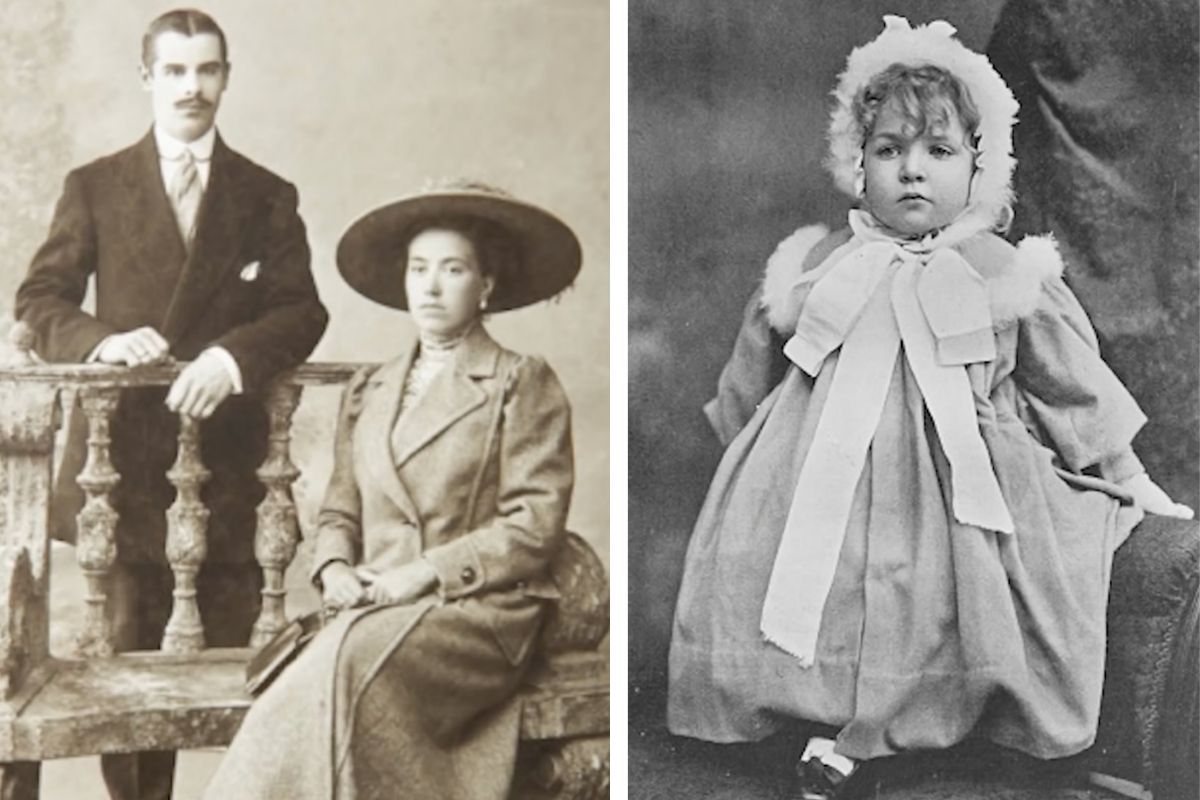 The “perfect parents” don’t exist just as perfect people don’t exist. And that’s okay. Parenthood is beautiful in raising kids in such a chaotic world and society, and the only thing that can perfect the art of parenting is passing down parenting tips to new parents who are raising kids for the first time. But this also means shedding old and outdated parenting advice that’s no longer relevant.

And look, I’m not a new mom or anything, but it doesn’t take a genius to know how parenting has evolved over the past century. In witnessing modern parenting is taking place, it’s pretty easy to pinpoint what some of the weirdest parenting tips were from back in the day. So let’s explore some of the more, dare I say, outrageous ones.

Parents React To Parenting Advice From The 1910s

It’s really interesting to see how the whole concept of weird parenting dies down as we near closer to today’s date. There were many more bizarre (and seemingly dangerous!) hacks that dealt with potty training, tantrums, and more, as mothers and fathers searched for the “right ways” to teach their kids how to live on their own. But it remains to say that new parents will always have a unique experience in raising their children, and maybe society decades later from today will find our ways of parenting also odd.

Editor’s note: This article was originally published on May 19, 2021.