What Does the Mandela Effect Mean? 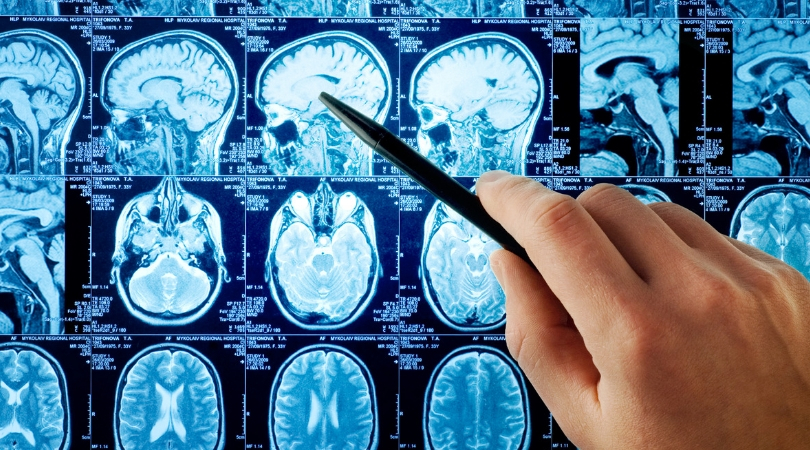 The Mandela Effect has recently been the topic of memes and intense internet debate. Some claim the phenomenon is nothing more than false memory, others say it’s proof of an alternate reality/ multiverse and glitches within it. It’s a breeding ground for conspiracy theory carrying the name of one of the world’s biggest leaders for peace, Nelson Mandela because it kind of started with him. We’re getting a little meta today, prepare yourselves.

An alarming amount of people believed Nelson Mandela died during his 80’s prison sentence. However, the South African philanthropist and political leader became President of South Africa after his sentence, his death wasn’t until 2013. Basically, the misconception surpasses just thinking or something wrong. Some people believe they remember hearing reports and news information about him dying in prison. One example is, Fiona Broome, a self-proclaimed “paranormal consultant”. On her website named after the Mandela Effect, she notes,

?I thought I remembered it clearly, complete with news clips of his funeral, the mourning in South Africa, some rioting in cities and the heartfelt speech by his widow…Then, I found out he was still alive.?

The recollection of something that did not happen and recalling something happened differently from the way it did is the trademark of the Mandela Effect. She is not the first person to have experienced this. Nor is this the only situation people express false memories over.

Another example is the way people often confused words like the, and, a in lyrics. On a larger and much more problematic scale, other Mandela Effect enthusiasts claim New Zealand used to be in a different place on the map, the number of states in the United States wasn’t fifty, and some even claiming that in their parallel reality where 9/11 was actually on a different date. Some of these examples of the Mandela effect are humorous and others are just completely bizarre. It’s definitely possible to end up in the wormhole about it. But, definitely worth knowing about (to spot the crazies.)

Thankfully, professionals from psychologists to scientists have weighed in on this topic. The causes of the Mandela effect are just as interesting as the symptoms themselves. Steve Ramirez, a Harvard neuroscientist who has studied how real and false memories develop inside the brain, offers some sound logic. He explains that the hippocampus helps us to store memory of an event, feelings surrounding the event, as well as environmental factors. This part of the brain helps us imagine the future, which means we have the ability to imagine things that haven’t happened. However, confabulation does happen commonly. Further, since we each experience life from individual bases of experience and feeling, it isn’t very easy to have “objective” memories of the past. The brain uses the information it knows from experiences to piece together memories from a past event. Hence, in Ramirez’s words, “Every memory is a kind of almost mild false memory”.

I told you it would get meta. So yes, that is all of the mind-trippy things I have for you today! Time for you to this topic. Have you heard of this before? Do you believe it?