Every Person Lives Under the Same Roof in this American Town 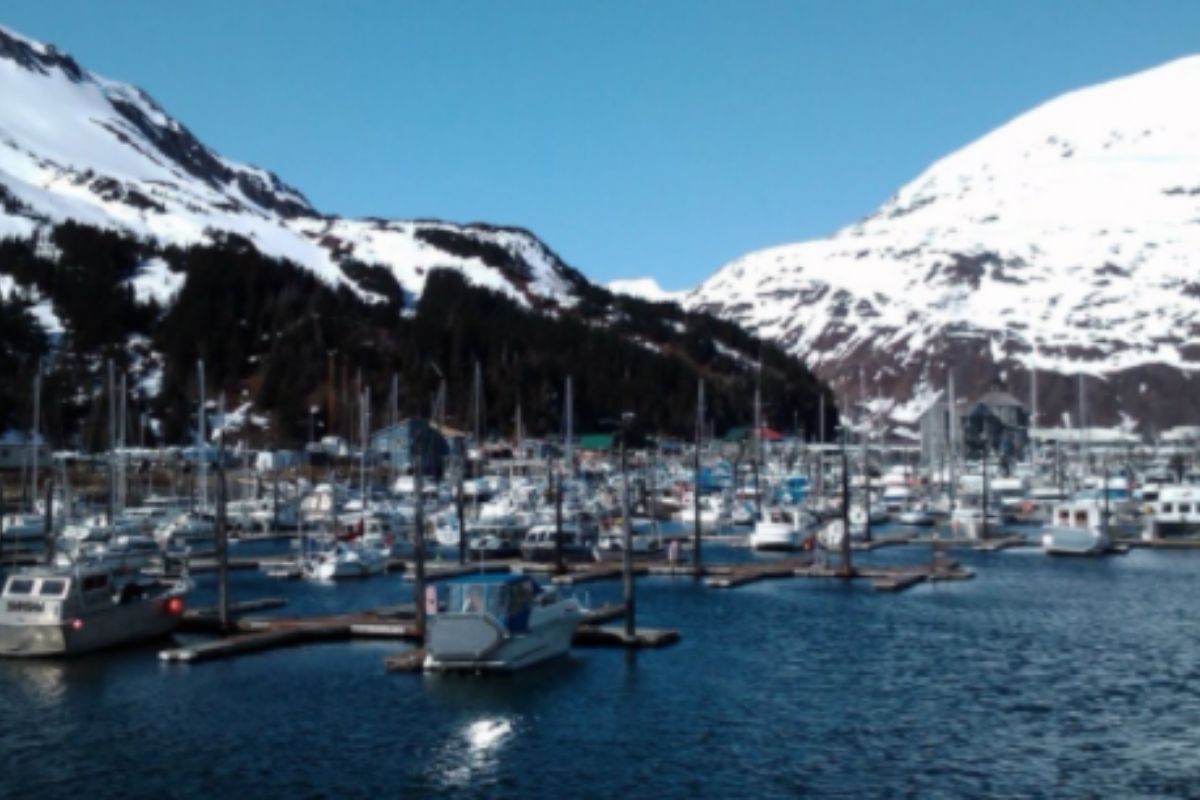 In the 60s and 70s, hippies popularized communes and in many cultures, it isn’t uncommon for families to live together for the duration of their lives. There are even cult-y situations that often entail too many people living unnecessarily close together. The city of Whittier, Alaska, has a similar setup. The entire town lives in a 14-story building under one roof. Quite literally.

An entire city population in one building seems a bit much, to say the least. However, between the constant rain, snow or 60-80mph winds in this remote, Alaskan environment, it’s both convenient and necessary.

Where Is Whittier, Alaska, and How Far Is It from Anchorage?

Located in North America but not the continental United States, the city of Whittier is 58 miles southeast of Anchorage, at the head of Passage Canal. It’s usually passed by travelers on their way to the Prince William Sound. For a truly scenic road trip, travelers can drive the famous Turnagain Arm drive, which ends at the Whittier Tunnel Drive.

How Long Is the Tunnel to Whittier, Alaska?

The panoramic view of glaciers, mountains, and ocean are a welcome sight after the two-and-a-half-mile ride in America’s longest highway tunnel, the Anton Anderson Memorial Tunnel. Also referred to as Whittier Tunnel, it runs on a one-way schedule, shuts down at 10:30 every night, and is the only way to the city by land. Whittier is also reachable via ferry from Juneau, Alaska, a journey that takes one day and 15 hours.

Where Do You Stay in Whittier, Alaska? With everyone else!

On the Whittier side of the tunnel, there aren’t many buildings. Or many anythings. Begich Towers and Buckner Building were once the tallest buildings in the state of Alaska. They were initially intended to be barracks for US Army troops in Alaska during World War II. Out of the planned ten barracks, only two were built. The Buckner Building was damaged in the 1964 Alaska Earthquake, around the time the military left the area during the Cold War, and it stands deserted to this day.

The 14-story Begich Towers, on the other hand (or “Hodge Building”, after a colonel Walter Hodge) was completed in 1957 across from the Alaska railroad. The condominium complex is where the 218 people of Whittier live today. The structure itself holds housing as well as the physical necessities of a small town. During the harshest weather, many Whittier residents don’t even leave the building, as it holds everything they need. On the ground floor, near the entrance, there is a post office, police station, and offices for American city officials.

The building offers a laundromat, convenience store, grocery store, and a small clinic. Church services are even held in the basement of the Begich Towers. An indoor playground (with sand) and a tunnel-linked school for the kids ensure nothing is missing.

For visitors wanting to have the authentic Whittier experience, the two uppermost floors are a bed and breakfast, “June’s Whittier Condo Suites”. Per the Whittier Chamber of Commerce, other accommodations include a combination inn and laundromat, a wilderness lodge, and a resort. For such an isolated spot, the adventurous souls who live in Whittier don’t feel as though they are missing anything; they have community and some of the most scenic views in the country.

Other Whittier attractions include gorgeous kayaking, excellent fishing, particularly for salmon and halibut, and one of the world’s most fascinating underground tunnels. The town is also a popular stop for cruise ships, especially Princess Cruises, and cruise lines offer glacier cruises, trips to visit the many sights of the Chugach National Forest, and tours of tidewater glaciers.

Editor’s note: This article was originally published on June 28, 2019.