Who’s a Millennial and Who Isn’t: This Study Defines the Generations 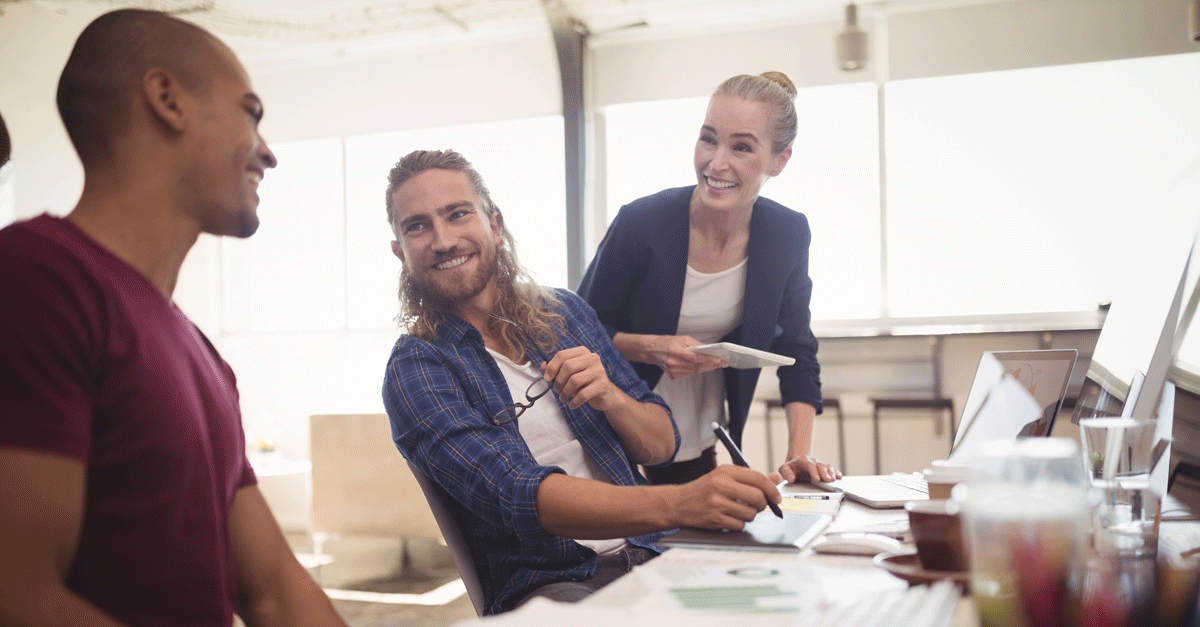 Generation obsession isn’t a new phenomenon, though it often feels like the millennial generation is obsessed over by the media (mostly over what millennials have supposedly killed, like Applebee’s and golf and lumberjacking… probably). The truth, however, is that generations have been written about for decades.

Gen X was all the rage in the 90s. Our current generation of kids and high schoolers, Gen Z, is starting to get more ink (a reference they would not understand) about their habits and peculiarities. Baby boomers may have been the original generation fascination. And around the time Saving Private Ryan hit theaters, Tom Brokaw and the rest of the nation were heaping rightful praise upon what they called “The Greatest Generation.”

But who belongs where? It just so happens the Pew Research Center has the answer.

The Pew Research Center’s official name for those born from 1928 to 1945 is “The Silent Generation.” There are a range of theories as to why this generation was given that particular moniker, including this one from Study.com:

There are several theories as to where the label ‘Silent Generation’ originated. The children who grew up during this time worked very hard and kept quiet. It was commonly understood that children should be seen and not heard.

This generation was mostly too young to have served in the Second World War. Their predecessors, The Greatest Generation, were born roughly between 1910 and 1927, give or take a few years.

We won the war and it was time to come home and start families. Really, really big families. Hence the name Baby Boomers. The birth rate in the United States skyrocketed after World War II, right along with the American economy and U.S. influence on the world stage.

This is the generation that went to Woodstock, fought in Vietnam, and didn’t have much, if any, memories of a time when human beings were not exploring outer space.

The children of the Baby Boomers. For every action there is a reaction, and Gen X was almost certainly the latter. Growing up in the ’70s and ’80s, and coming of age in the ’90s, this was the generation that wanted to shed itself of their parents’ wholesomeness. Hence the creation of rap, punk rock, heavy metal, and their wider embrace of movies starring less than gentlemanly heroes.

This was also the first truly post-Civil Rights era generation.

What is this nonsense term, you ask? And why does it overlap between Gen X and Millennials? According to Mental Floss, it’s because they grew up with one foot in each generation.

Those broad strokes may now include the Xennials, a specific “micro-generation” of babies born between 1977 and 1983 who grew up with some of the basic tenets of pre-digital technology—landline phones, broadcast television, and handwritten letters—who then adapted to social media in their 20s.
The segment of the population has been identified by Dan Woodman, an associate professor of sociology at the University of Melbourne in Australia. Woodman believes Xennials deserve their own banner because of their hybrid youth that straddled the line between the last gasp of quaint communications and the rise of the internet.

Yeah, yeah, yeah. You’ve heard all about millennials at this point. They’re weird. Their financial situation isn’t great. Or maybe just fiscally irresponsible? They’re changing everything. They’re the first truly digital generation. They grew up with 9/11 and graduated college during the worst economic recession since The Great Depression. They’ve known war — in Iraq and Afghanistan — more than they’ve known peace in their lives.

They also live on social media (and in their parents’ basements).

The post-millennials. The latest generation isn’t properly defined just yet. They’re still kids, after all. Gen Z may turn out to simply be a placeholder name. If you recall, Millennials were once called “Generation Y.” One thing is certain though… you think millennials like phones and social media? Just wait…

Read More: Arguing on Facebook Is a Terrible Idea, According to Science