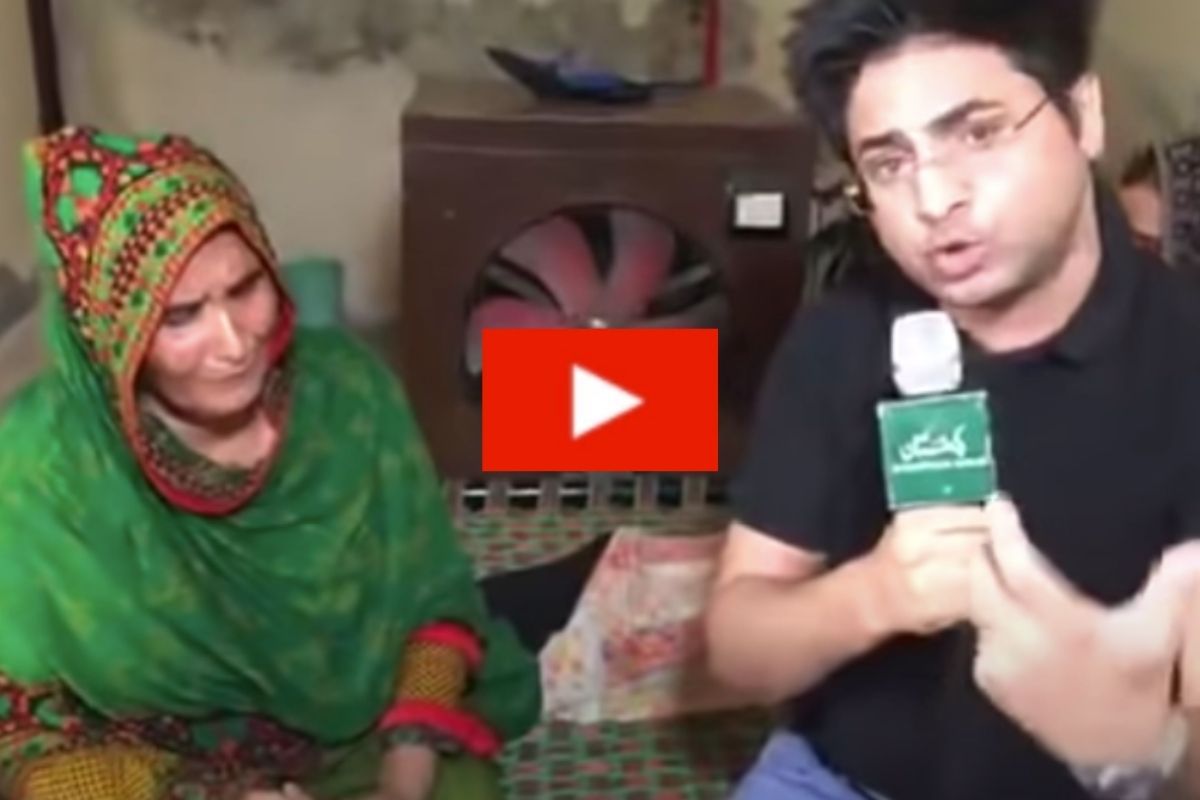 Attention all women! If you start randomly bleeding from your eyes while you’re on your period, don’t be alarmed. Apparently, it’s not as uncommon as you would think, and it’s relatively less harmful than it looks and sounds. Even if your menstrual cycles are a pain in the a**, as it is for many of our female peers, know that you’re not alone.

In Chandigarh, India, a 25-year-old woman stunned doctors when she walked into a hospital with bloody tears. Yes, I said bloody tears. According to Vice, she explained that although she wasn’t feeling any pain, this wasn’t the first time she was crying blood. Apparently, she experienced the exact same incident a month earlier, and as doctors tried to figure out what was going on with her, they were able to tie her bleeding eyes to her menstrual cycle.

The woman underwent various tests, including ophthalmological and radiological investigations, but apparently, the results came back all normal. The woman didn’t even have a family history of ocular bleeding or hemorrhages, which occurs when the blood vessels leak. When they were able to make the connection to her period, they explained to her that she most likely had a rare condition called ocular vicarious menstruation.

According to the BMJ (British Medical Journal), ocular vicarious menstruation is a rare condition, “of cyclical bleeding outside the uterine cavity during a woman’s menstrual cycle,” as told by Vice. Those who have this condition normally experience bleeding in their lungs, kidney, lips, stomach, nose, or eyes.

BMJ also published a study on the woman in Chandigarh, monitoring what happened while she was treated with a combination of oral contraceptives for three months, including estrogen and progesterone. The treatment apparently helped calm the eye bleeding, hopefully offering a solution to those who will later suffer from this condition.

Apparently, this isn’t the first this has happened either. In 1913, a case in New Mexico reported a woman having ulcers in both her legs that would bleed and become extremely large while she was on her period. The condition thankfully disappeared after she had given birth, but the poor woman had to endure a very difficult pregnancy.

And in 2014, the Ophthalmic Plastic & Reconstructive Surgery Journal, a 31-year-old woman actually sought out surgery to correct this condition. While it’s still unsure on what the correlation is between having your period and bleeding from your eyes, the favored answer is endometriosis, which according to the British National Health Service, is “tissue similar to the lining of the womb starts to grow in other places.”

And not to save the scariest scenario for last or anything, but in 2016, a British teenager named Marnie Ray would actually bleed from many of her orifices while she was on her period. While menstruating, she bled from her ears, nose, mouth, scalp, and fingernails, and her condition was widely unknown.

So again, ladies, don’t freak out too much if you start bleeding from wherever else while on your period. You are not alone, and although solutions are still yet to be found, you’ll most likely be okay. But, I do highly suggest you go to the doctor. That can’t be okay just left alone.