DO People Who Like Spicy Food Have More Sex? 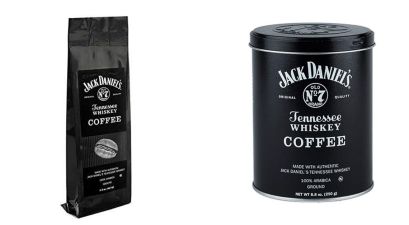 Mornings Just Got Better Thanks to Jack Daniel’s Coffee 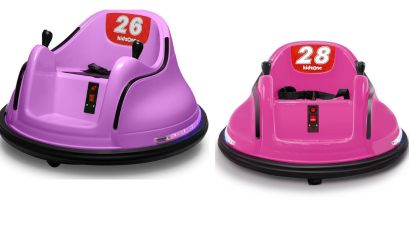 Keep Little Ones Entertained With an Indoor Bumper Car

Someone get this woman a lottery ticket because she is winning at life. Racquel Williams-Rausch used to love watching thunderstorms at home, admiring how the sky lit up every time lighting would strike. That’s why she wasn’t worried when one started to unfold while she was camping with her family at Bitterroot Mountains.

Fearing the thunderstorm might get crazy, her kids quickly went to retrieve a paddleboard before the winds took it. When the mother raised her stainless steel mug in a celebrity toast that the paddleboard was safe, she received the (literal) shock of her life.

The Montana mother recalls a quick flash of light turning everything an amber-orange color, and was suddenly not able to move her arm. Williams-Rausch recalls, “Immediately it just grabbed hold of me and kind of, like, shook me. I was like floating in the air and I could see myself floating in the air and all I could think was like, I’m going to die. And so in that moment I prayed to God, ‘Please don’t take me yet, my girls need me.'”

Her family immediately called 911, and emergency crews lifeflighted her to Missoula with first and second-degreeburns on her toes, forearms, and wrist. The mother stated she felt like “Mike on Stranger Things” since it felt like someone grabbed a hold of her body and was paralyzed from the neck down.

According to the National Weather Service, the odds of being hit by lightning in the United States is less than one in a million in a year. Lighting can deliver up to 1 billion volts of electricity, and a flash can heat the air around it to temperatures five times hotter than the sun’s surface. As far as fatalities, well, a lightning strike during thunderstorms are more likely to kill more Americans each year than either hurricanes or tornadoes. Around 2,000 people are killed worldwide by lightning each year. Strikes usually cause cardiac arrest and severe burns, but luckily 9 of every 10 people struck survive.

Stay safe out there, thunderstorm watchers!

Next: The Farmer’s Almanac Predicts a Cold, Snowy Winter