Only children like me are naturally the funniest children in the family, but what happens when you throw some siblings into the mix? Well, according to a survey from YouGov, it turns out that younger siblings are really the funniest of them all. The survey asked people to consider their own personality traits and, unsurprisingly given the title of this survey, a large majority of younger siblings thought themselves funnier than their siblings. If you’re an older sibling, I bet you’re totally scoffing right now. Don’t fear, though! Older children have character traits they value, and in true oldest child fashion, some of you will say those are more important than being funny.

So how did this survey determine the findings? About 1,783 British adults were polled on their personality traits and birth order. The catch here is that younger siblings clearly think themselves funnier than their elder siblings, but the truth of the survey is that this is really about the personality trait differences in birth order. Researchers found that first borns tend to feel the weight of responsibility on their shoulders, recruited early and often for babysitting duties, minding their youngest siblings in school, and even picking up their fair share of the housework while Mom and Dad put food on the table. According to the data, older children related more to these traits than the youngest sibling:

By that same token, younger brothers and sisters had more self-confidence in their fun abilities, like: 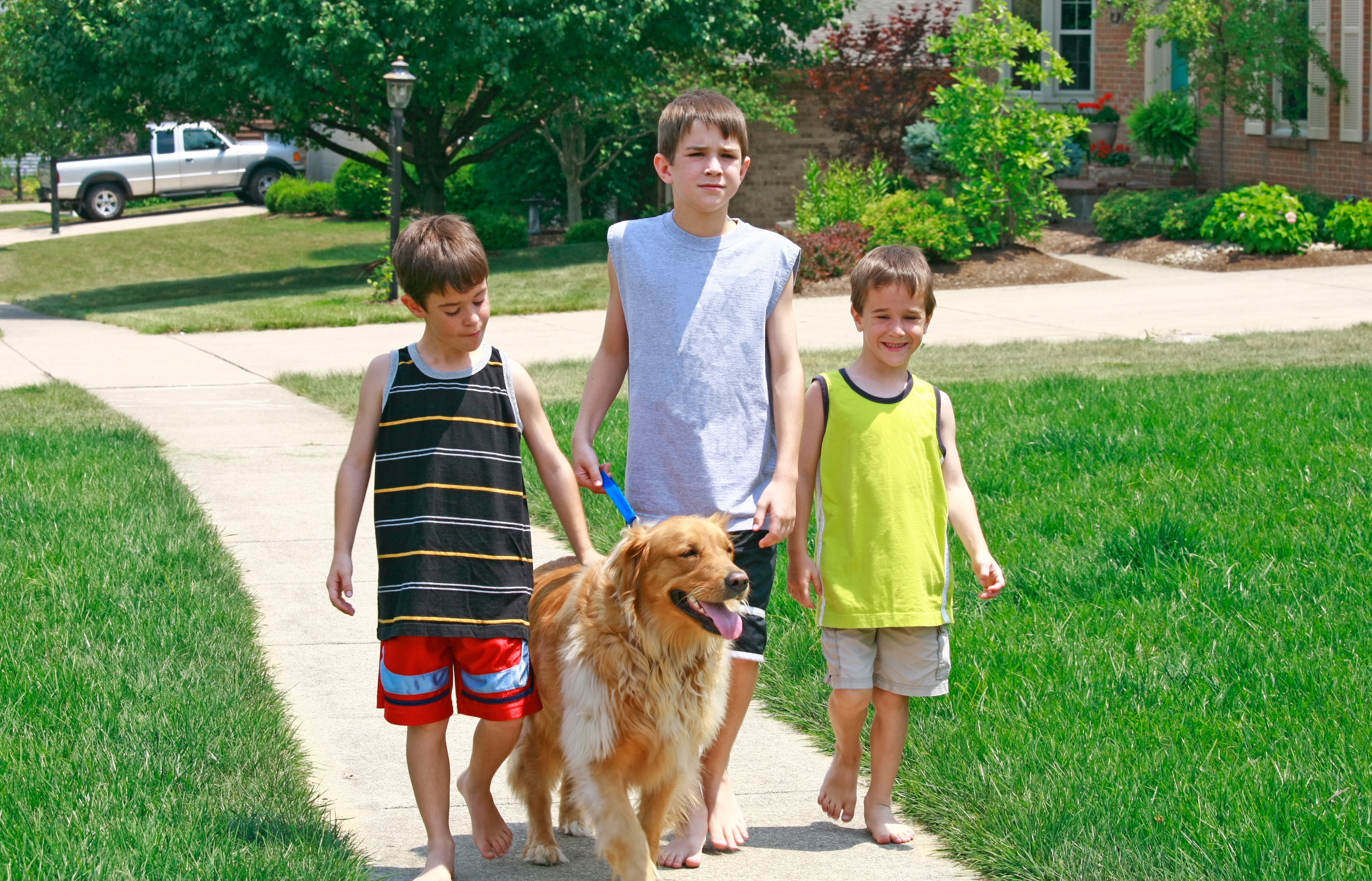 Well of course the younger siblings are going to be more relaxed regularly without the greater sense of responsibility that older siblings feel. As for feeling more favored by parents, last borns tend to feel more parental attention in the long run, while oldest siblings don’t feel that that’s an important metric. Oldest siblings felt more favored by parents a measly 17 percent of the time, which isn’t so fair knowing that they do share some of the burden of responsibility of parenting.

I don’t know about you, but this theory might be legitimate. While the original study finds were based on subjective opinions, it’s clear that the trend is undeniable when it comes to the way birth order affects different aspects of their personality.

Do you feel like these stats ring true for your family? Let us know in the Facebook comments! We actually read them and would love to know how you feel! As an only child, I’m feeling a bit lonely myself.