After strutting her stuff on Dance Moms, ex-con Abby Lee Miller wants back on reality TV. Like, big time.

In a YouTube video posted Monday, Miller asks Andy Cohen to tap her for The Real Housewives of Beverly Hills. Cohen serves as executive producer for the show.

Abby Lee Miller Angling To Be On ‘Real Housewives’

“Everyone’s replaceable,” Miller says at the beginning of the clip.

She adds with a sly grin: “Which housewife will it be?”

In the video’s description, Abby Lee Miller explains that she released it amid “the rumor” that she is already onboard for RHOBH.

“Surpirse [sic] … I’m talking about the truth,” Miller says cryptically. “First I dealt with moms [sic] crazy about their children’s success. But do I have what it takes to take on some crazy housewives? Sending love to these women. All in good fun!!! Don’t be a softie. Enjoy the jabs.”

Is Abby Lee Miller’s Video The Most Bizarre Audition Reel Ever?

1. “The egyptians [sic] build their pyramids, and I built mine.”

2. “Save your tears for the pillow, there’s a new villain in town.”

4. “Nobody is feared like a Dance Mom, until you meet me.”

Abby Lee Miller pleaded guilty to bankruptcy fraud in summer 2016. She hid money in secret accounts between 2012-13. Miller also divvied up $120,000 between her friends to carry in plastic bags in their luggage in 2014. She spent 10 months in prison for the offense. 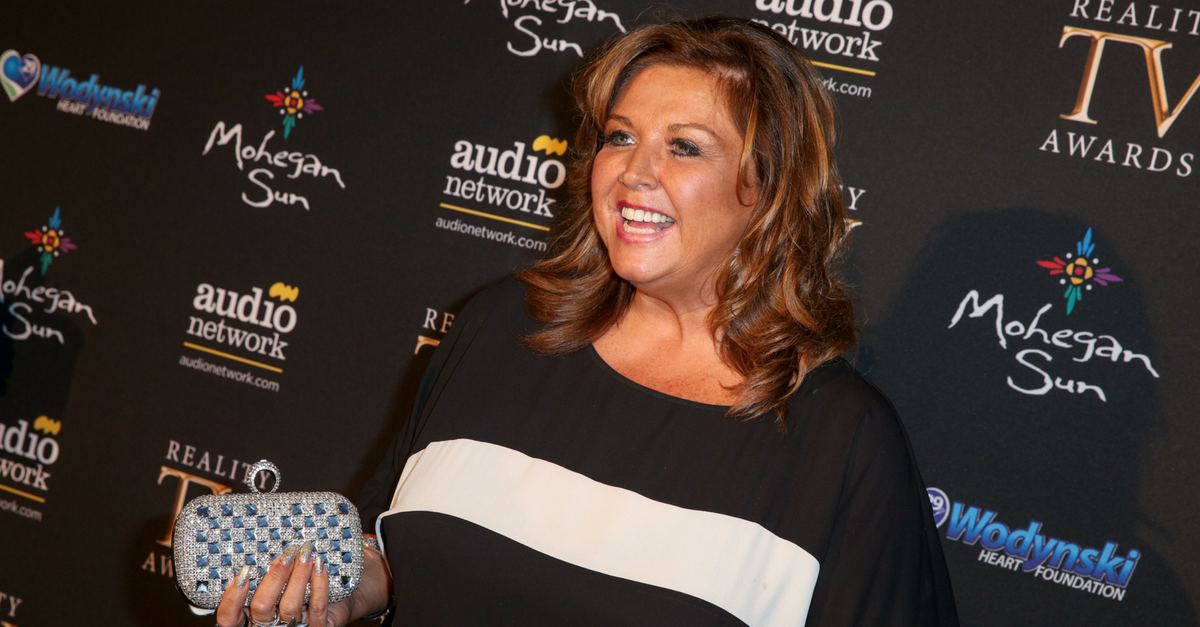