You might not recognize the names of any American Idol contestants when the reality-TY show returns in the spring. But the program’s judges will certainly ring familiar to music fans and Idol junkies, ABC announced Thursday.

Luke Bryan, Katy Perry, and Lionel Richie will sit on the judges’ panel once again for Season 6 of American Idol on ABC and Season 21 overall. All three are major recording artists who previously served as judges on the show. Furthermore, host Ryan Seacrest will return as well.

Additionally, ABC announced Thursday that Idol Across America, its live virtual audition tour, will hit all 50 states starting Wednesday of next week. Specifically, the show’s creators and producers will hold auditions in the below states on the dates listed in parentheses.

American Idol is still, undeniably, a monstrously popular talent show. While it celebrates its 20-year anniversary this year, the show didn’t air from 2016-18. Changing networks from Fox to ABC caused the hiatus.

As a matter of fact, American Idol was the top program among adults age 18-49 in Sunday’s time slot of 8 to 10 p.m. last season. Earlier this year, he show wrapped its latest season on May 22. 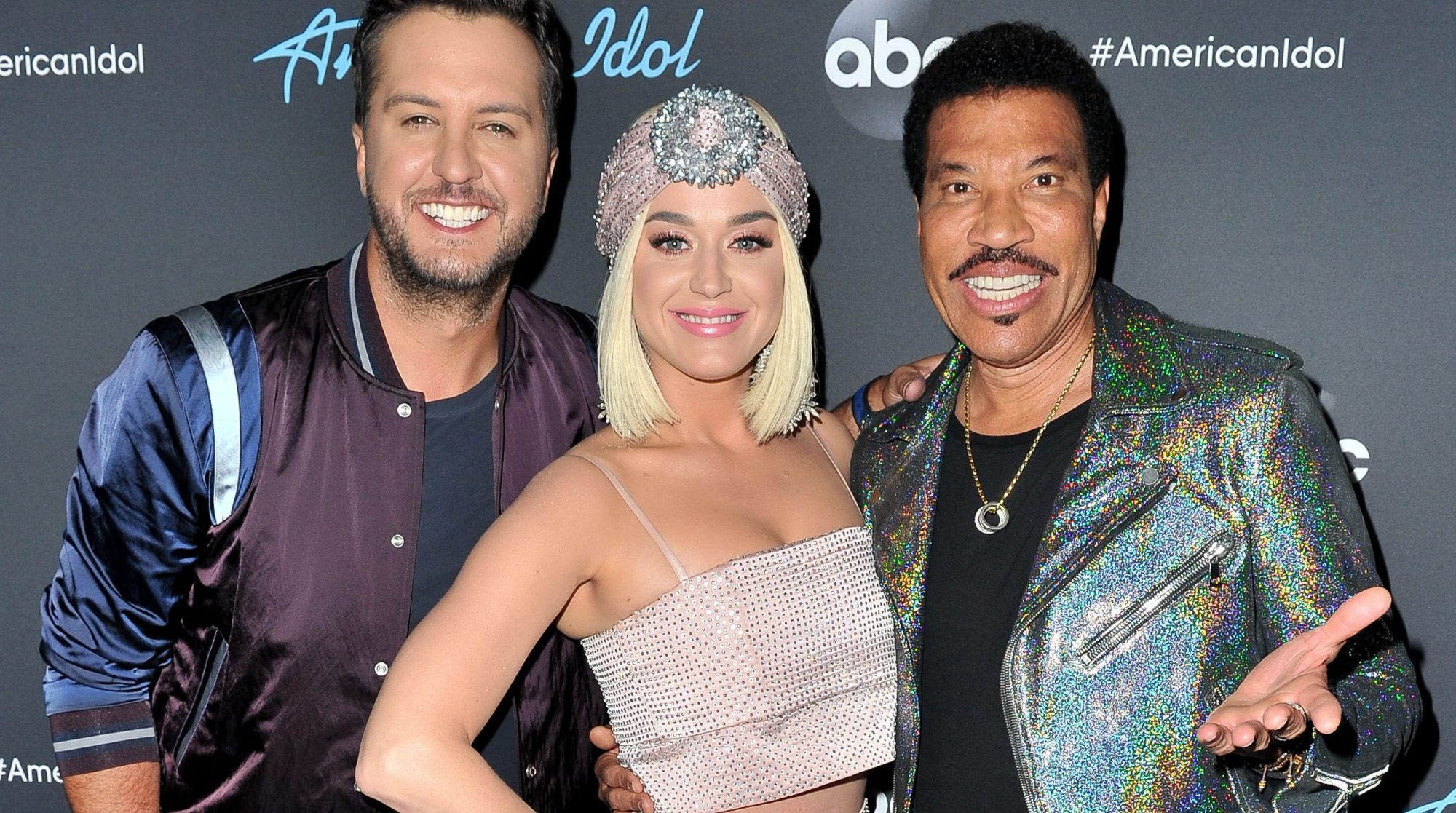