The groundbreaking CSI is now set in Las Vegas and is returning for a second season in its new location. And hey, it’s bringing a few new cast members along the way.

As relayed by Deadline, Sara Amini and Joel Johnstone landed recurring roles as part of the CSI: Vegas team.

How will the new season play out?

“Season 1 opened a new chapter in Las Vegas — the city where it all began. Introducing a serialized storytelling to the classic crime procedural drama. Facing an existential threat that could bring down the entire Crime Lab and release thousands of convicted killers back onto the neon-lit streets of Vegas, a brilliant new team of investigators led by Maxine Roby (Paula Newsome) enlisted the help of old friends, Gil Grissom (William Petersen) and Sara Sidle (Jorja Fox), to investigate a case centered around former colleague David Hodges (Wallace Langham).

“This combined force deployed the latest forensic techniques to follow the evidence – to preserve and serve justice in Sin City. The first season also starred Matt Lauria, Mandeep Dhillon and Mel Rodriguez. Petersen and Fox won’t be returning for the second season.“

Now, it will have some new cast members along for the drama-filled ride. 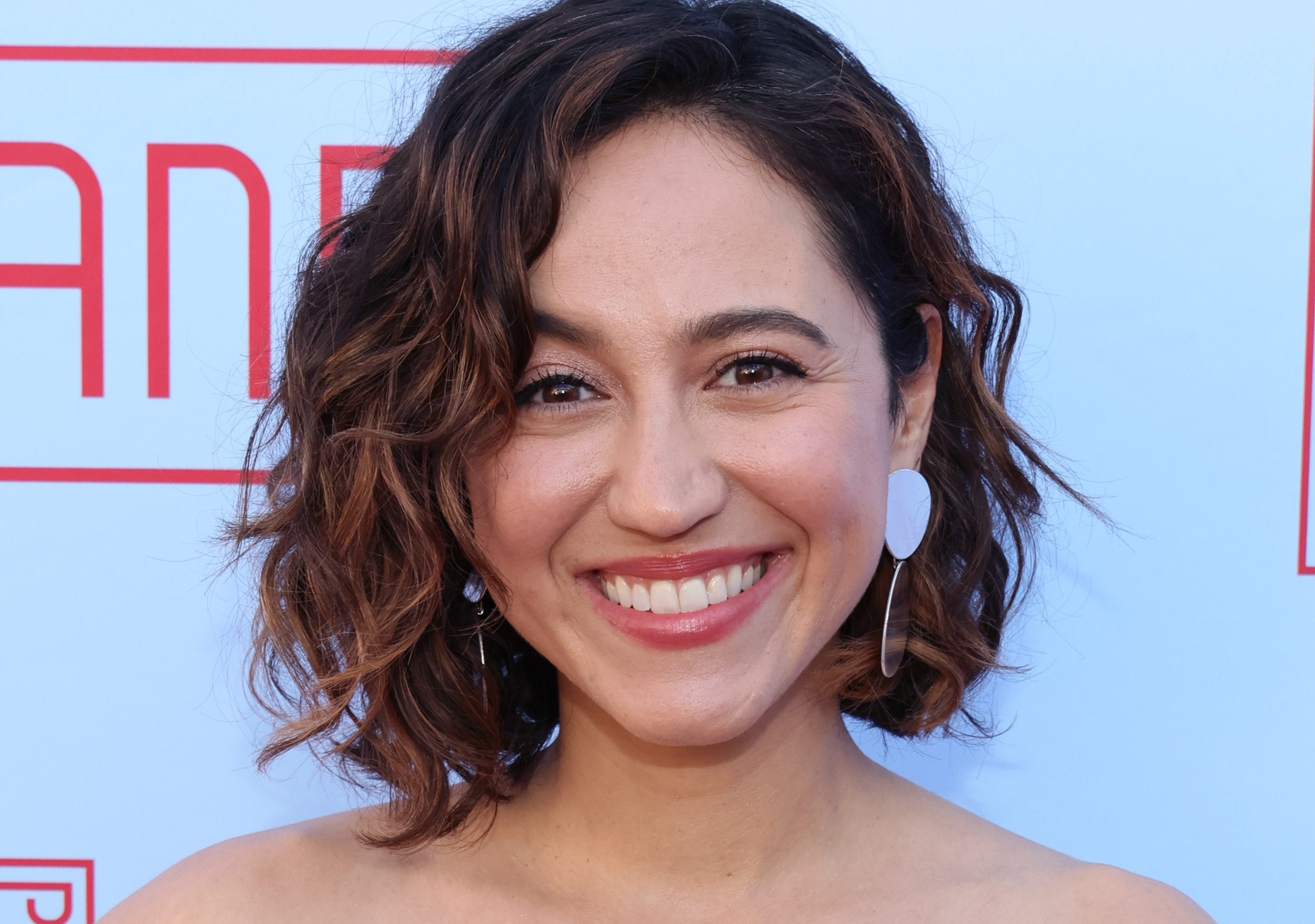