The Albuquerque Journal reports (http://bit.ly/2lWMbGd) that LaBeouf, along with two other artists, brought on Saturday a 24-hour live-streaming camera mounted to a wall with the message in block letters: “He will not divide us,” referring to Trump. The artists want people to go up to the camera and repeat the phrase

LaBeouf told the Journal: “We are anti the normalization of division. That’s it. The rest of the info is right there, chief, I got nothing else to say to you.”

LaBeouf was arrested in New York City last month after he got into an altercation with another man during the performance art project. He faces a misdemeanor assault charge and is due in court April 4. 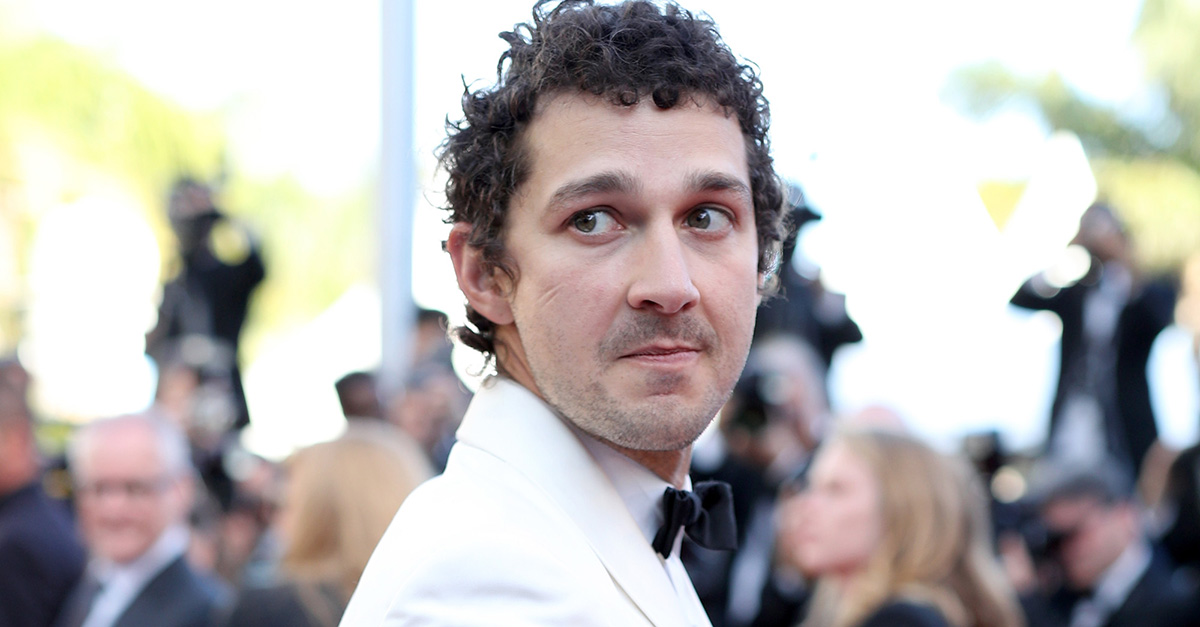