Remember the late 80’s sitcom ALF (short for Alien Life Form)? The one that finds a goofy, hairy alien stranded on earth with the Tanner family in the suburbs? Yeah, us too. If you’re wondering what the cast of ALF has been up to since the show ended in 1990, here are your answers!

Kate Tanner, the matriarch of the Tanner family who was most often threatening to turn ALF over to the authorities. Throughout the series, we saw her come to care for ALF as one of her own family members because let’s be honest, he was! After ALF went off the air in the early ’90s, Schedeen didn’t act in many roles. She was in Perry Mason: The Case of the Maligned Mobster the following year. After a break, she guest-starred in a reoccurring role in Judging Amy in 2001.

The quick-witted, ALF moves into the Tanner family residence and spices up their lives. They protect their little stowaway from the planet Melmac, who is being searched for by the US government. The character ALF was a fuzzy puppet. The puppeteer was Paul Fusco, creator, writer, producer, and director of the show. In 2004 he created ALF’s Hit Talk Show for TV Land.

Willie Tanner is the reason that ALF made his way to earth. It makes sense that ALF landed at his residence. Willie set an amateur radio signal into space unaware that it would reach anyone or anything and summon it to him. To make matters more interesting, they don’t even get along! ALF was Willie Tanner’s most well-known role. He was in Grumpier Old Men in 1995 and later regularly appeared on The Norm Show as Max Denby from the late ’90s to the early 2000s. He died in 2019 from Lymphoma, at 75 years old.

Brian Tanner is ALF’s best friend in the family. One of the children in the Tanner family is obviously down for having an alien secret best friend in his garage. It does prevent him from having many friends over. He spends too much of his time, in close calls that are too close for comfort, trying to keep ALF from eating his family cat, Lucky. Benji Gregory’s acting career slowed after ALF. His next role was a historical made for TV movie called Never Forget that aired in 1991. It was about a Holocaust survivor. He hasn’t acted since the TV series ended. Gregory did attend university and later joined the Navy.

Lynn Tanner was the oldest child and only daughter in the Tanner family. At the beginning of the show, she is about 16 years old and we see hear reach her early twenties. She too forms a fast friendship with ALF. Throughout her career she made many guest appearances on Who’s The Boss?, Mad About You, and Married…With Children. Her last role was in The Young and the Restless. Recently she has been found a new line of work as a yoga instructor. 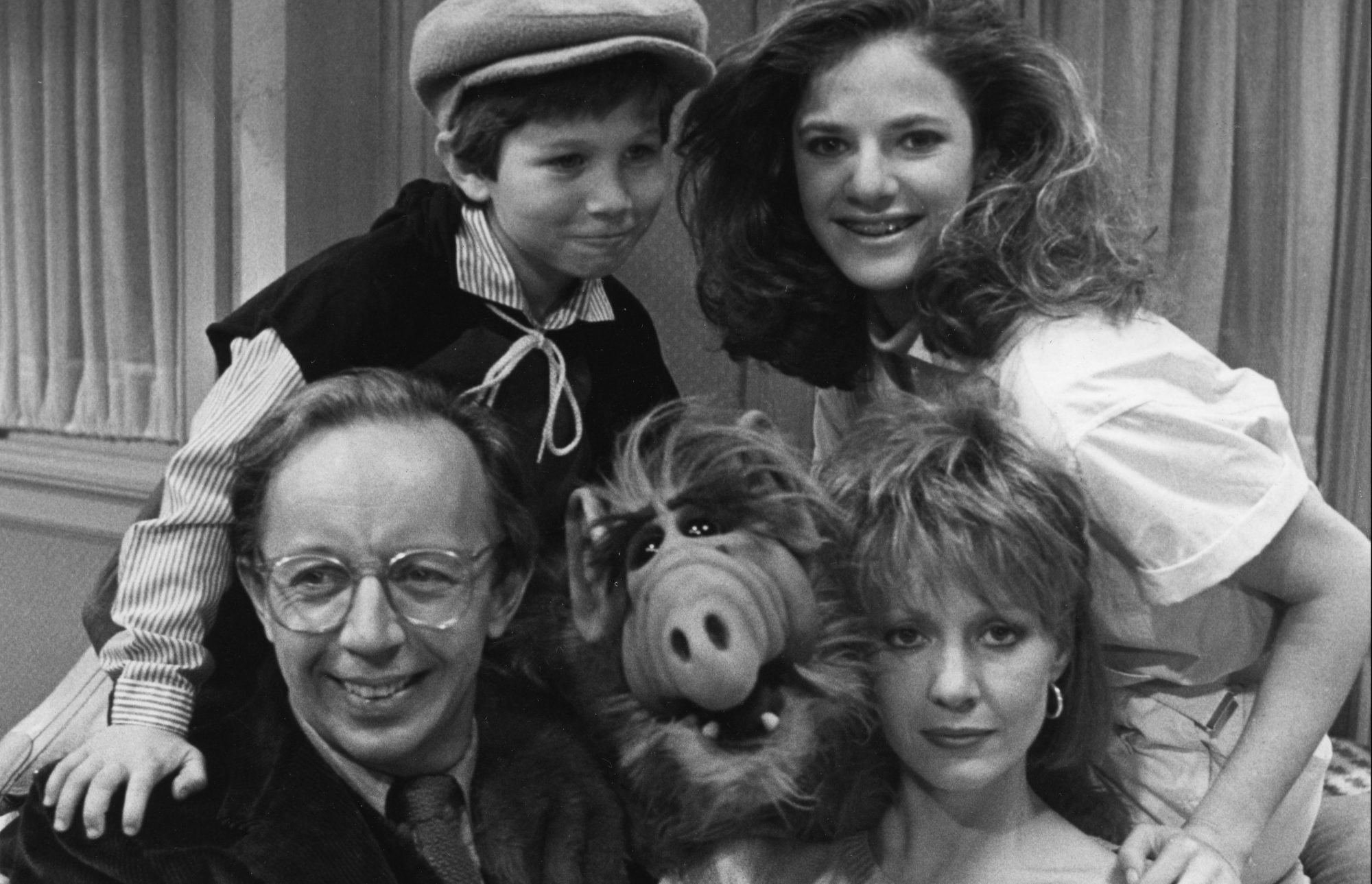