Menu
Follow us
Search
Menu
Search
IN THIS TWO PHOTO COMBO, with Carly Simon, left, and Mick Jagger at right. It is revealed Wednesday Aug. 22, 2018, that a lost Mick Jagger duet with Carly Simon has been found more than 45-years after it was first recorded apparently in 1972, with Jagger and Simon seemingly sitting together at a piano and singing a slow love ballad thought to be named "Fragile". FILE PHOTOS : LEFT - photo dated Nov. 19, 1971, songwriter and singer Carly Simon. RIGHT - file photo dated March 26, 1971, Mick Jagger, of the Rolling Stones rock group during a farewell performance at the Marquee Club, on Wardour Street in London. (AP Photo, TWO FILE PHOTO COMBO)

LONDON (AP) — A lost Mick Jagger duet with Carly Simon has been found more than 45 years after it was first recorded. The song, apparently never heard in public, appears to have been recorded in 1972 and was found recently on a tape owned by Rolling Stones collector Matt Lee. Believed to be named “Fragile,” at least according to Rolling Stones fan websites, the song is a slow love ballad that has Jagger and Simon seemingly sitting together at a piano and singing.

Simon spoke about the lost duet in an interview with Rolling Stone magazine about two years ago, saying the tape of the recording had been lost for decades.

“We had this little back and forth at the piano for about an hour,” Simon says in the Rolling Stone interview, published Nov. 29, 2016, according to the magazine’s website. She also sang a line of the song from memory, “Funny, funny, funny, funny, funny, How love can make you cry.”

That matches with Lee’s recording, except Jagger and Simon appear to sing “change” instead of “cry.” Jagger does most of the singing, with Simon adding some harmonies. When the song ends, a female voice believed to be Simon’s gasps: “Good song.”

Simon and Jagger worked together in 1972 when the Rolling Stones frontman supposedly sang backup vocals on Simon’s hit “You’re So Vain.” For many years, it was thought that Jagger was the subject of that song, but Simon has denied that. Lee, an entrepreneur from London, declined to say where the tape of the song came from. But he said Wednesday that he sent a digital copy of the song to Rolling Stone magazine because they promised to give it to Simon.

“I’m not doing it for the money,” Lee said. “I’m a collector. My motive for sending it to Rolling Stone was to pass it to Carly.”

Representatives from the Rolling Stones did not immediately respond to a request for comment. While the song will be new to most listeners, it is not completely unknown to hardcore Stones fans. But it’s not exactly easy to find, either. A snippet of the song, with its passage of Jagger repeatedly singing, “It’s funny, funny, funny,” is briefly heard in a scene in the publicly unreleased documentary about the 1972 Rolling Stones tour of America. The name of the film is obscene in itself, stemming from the obscene name of an obscene song the band recorded a few years earlier to fulfill a recording contract they didn’t want to actually fulfill.

In cleaner terms, and as a hint to the name of the tour movie, that song is often referred to as “Schoolboy Blues.” The new finding comes two years after another previously unheard Rolling Stones song was uncovered. That song, “No One Loves You More Than Me,” is believed to have been recorded in 1964 and was found in 2016. The tape of that song was reportedly sold at auction.

The Rolling Stones, who wrapped up a tour of Britain and Europe in July, have said they are working on a new studio album. A short video clip of Jagger playing a guitar was posted on his Instagram account over the weekend. 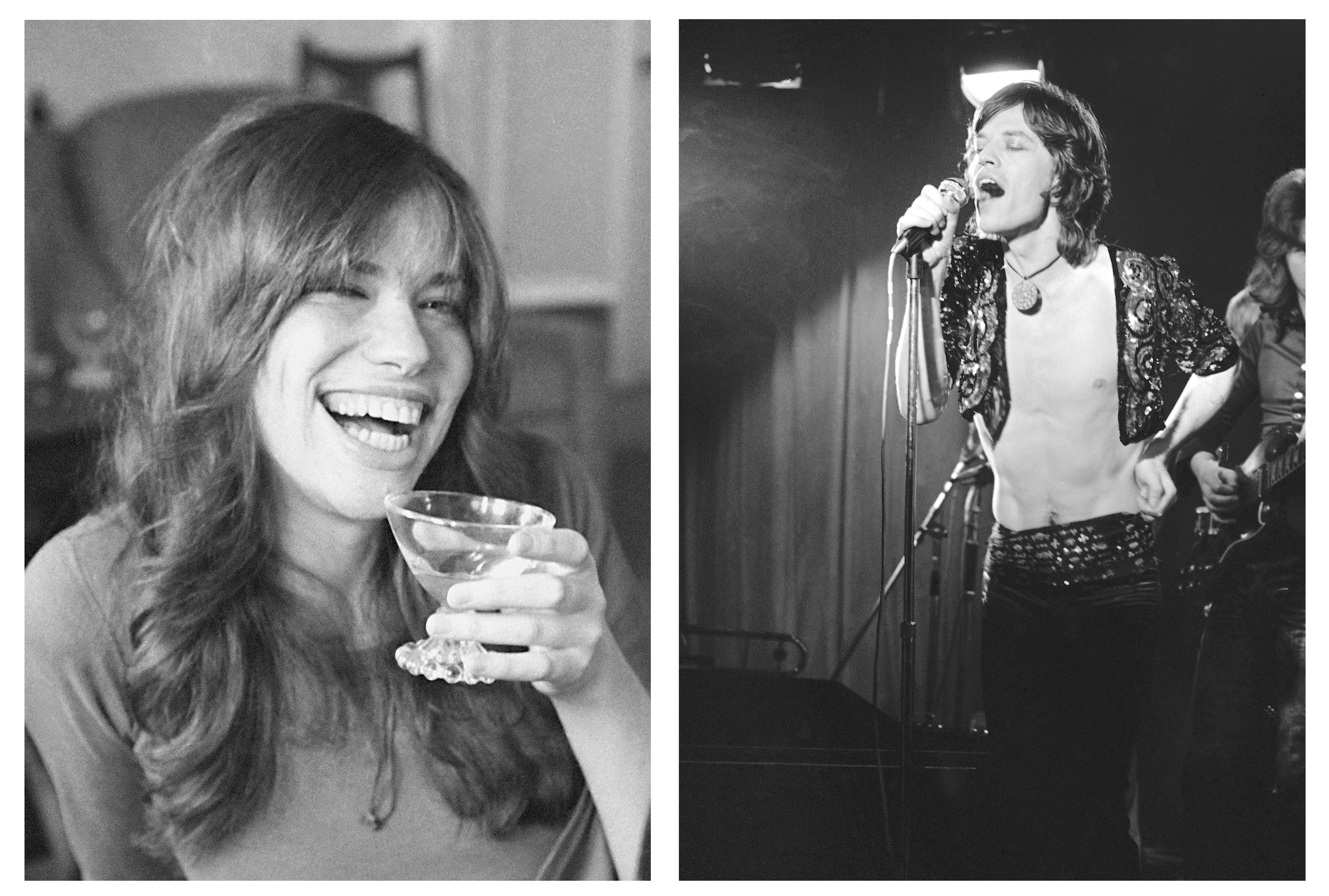