Being born at the beginning of the year has its benefits, according to the latest study by The Journal of Social Sciences. The study rounded up 100 famous celebrities, be it literary authors, actors, and singers to humanitarian workers and sports icons, and studied their birth dates. Of the 100 celebrities, a majority of them were all born under that same star sign. The study grouped together with another 200 famous celebrities and reached the same conclusion, that people born under the Aquarius sign are most likely to become famous and subsequently wealthy.

The Aquarius star sign encompasses people born between the dates of January 20 through February 18. According to Horoscope.com, Aquarians are deep thinkers, highly independent, intuitive, compassionate and artistic. They can either be shy or boisterous and can see both sides of an argument without prejudice. And while they tend to run from emotional expression and can be uncompromising, aloof and temperamental, the water sign oozes creativity and original thought.

After understanding the personality of the Aquarius star sign, it makes perfect sense that Aquarians tend to turn into celebrities. Here are some famous Aquarians.

And that’s not all the famous Aquarius celebrities. The zodiac sign is all over Hollywood and has even been the President of the United States. One study claims that people born in January and February are more likely to be the CEO or manager at their job. Another found that people who are born under the Aquarius sign have a higher risk of developing Alzheimer’s, Crohn’s disease or lung cancer. 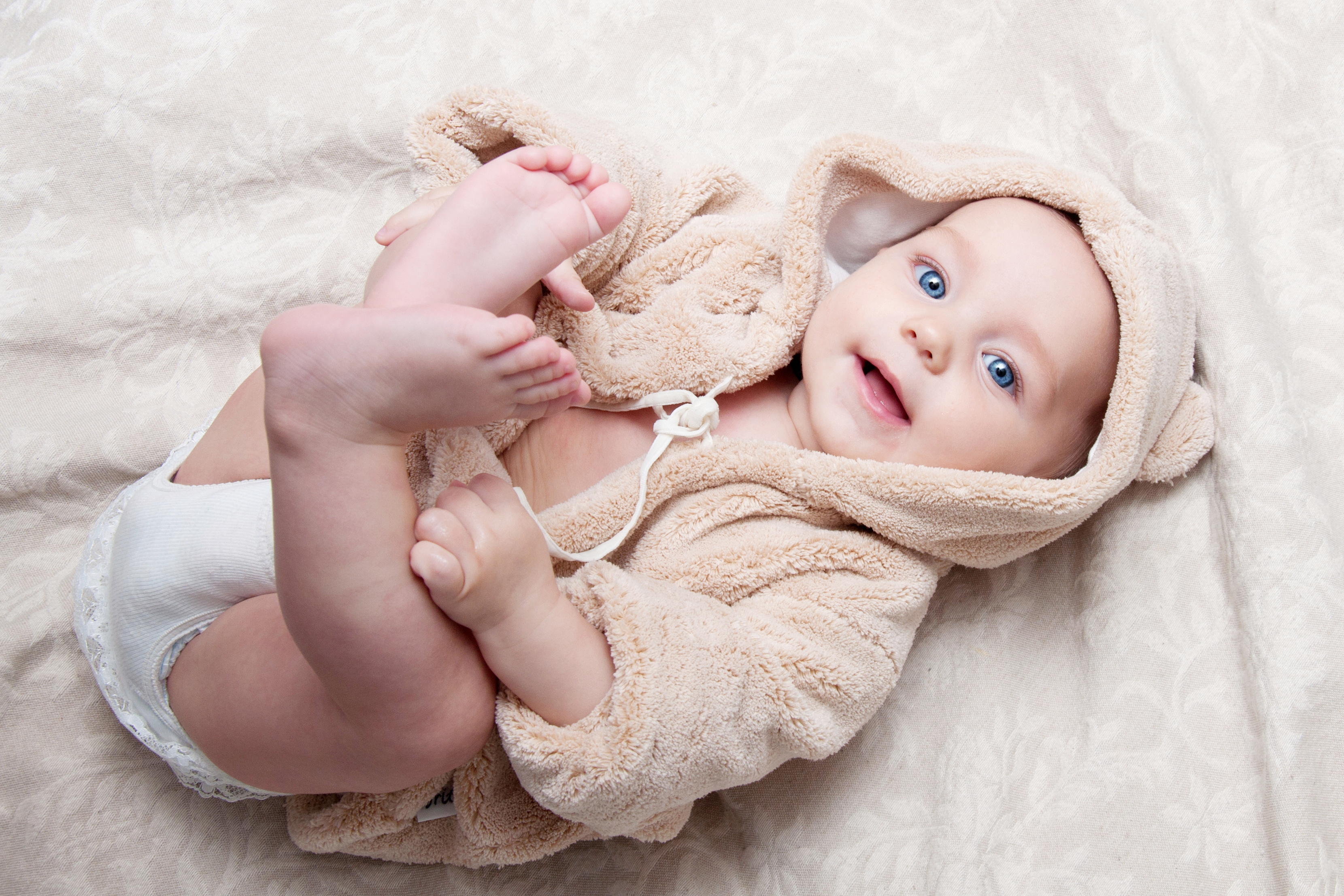