Comedian Bill Cosby is being sued by five women, including two actresses from The Cosby Show, for sexual assault and abuse.

The suit was filed earlier this week in New York, alleging assault, battery, and infliction of emotional distress that goes back decades.

Actresses Lili Bernard and Eden Tirl are among those listed on the suit. Bernard played the pregnant Mrs. Minifield on The Cosby Show. While Tirl appeared in two episodes in which she played a cop.

All five women have previously filed a lawsuit against Cosby.

“Each plaintiff was sexually assaulted and battered by defendant Bill Cosby in the same or similar manner when he used his power, fame, and prestige, including the power, fame and prestige given to him … to misuse his enormous power in such a nefarious, horrific way,” the suit reads, via Entertainment Weekly.

Bernard accused Cosby, 85, of drugging and raping her in New Jersey and Nevada in 1990. Tirl said he inappropriately touched her in his dressing room in 1989. The others listed on the suit make similar accusations, dating back to 1969.

Cosby has denied all allegations through representative Andrew Wyatt.

“As we have always stated, and now America can see, this isn’t about justice for victims of alleged sexual assault; it’s ALL ABOUT MONEY,” Wyatt said, via EW. “We believe that the courts, as well as the court of public opinion, will follow the rules of law and relieve Mr. Cosby of these alleged accusations. Mr. Cosby continues to vehemently deny all allegations waged against him and looks forward to defending himself in court.”

More than 50 women came forward with similar allegations against Cosby in 2014.

He was sentenced to up to 10 years in prison in 2018, but was released last year after the Pennsylvania Supreme Court overturned the conviction. 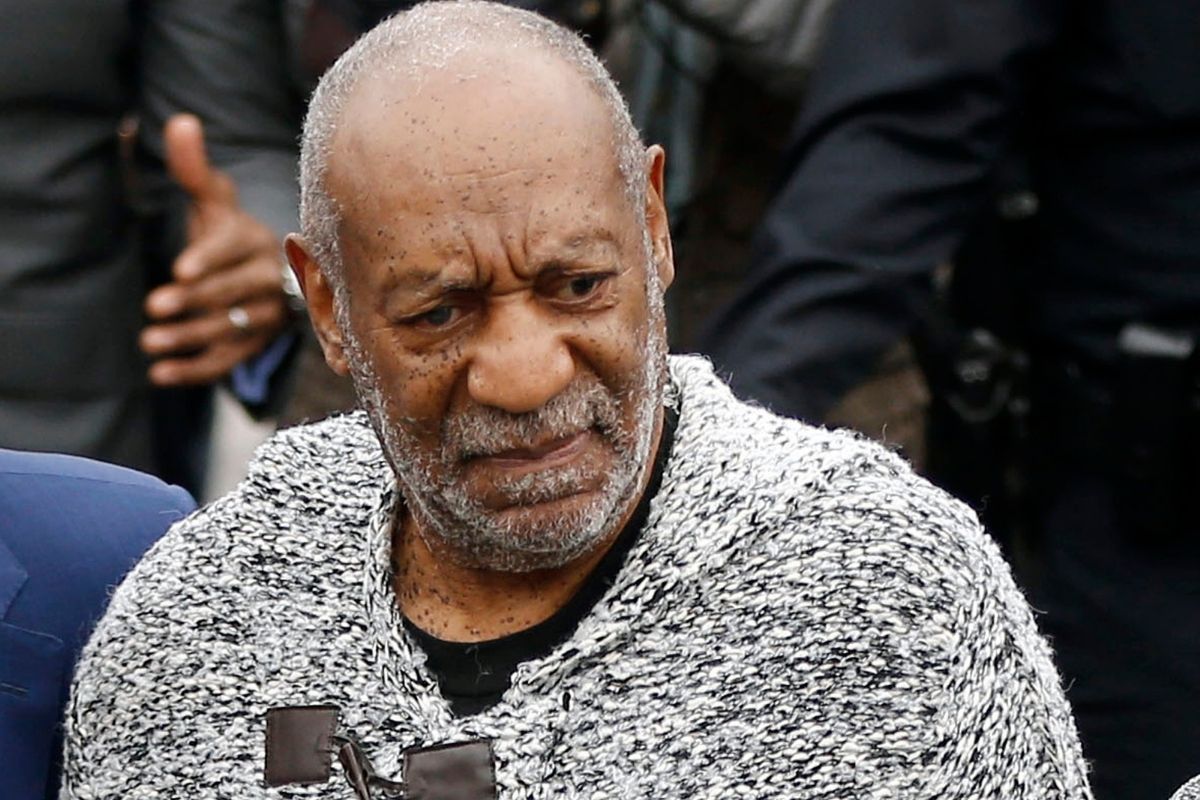