Finally, Britney Spears’ husband is publicly saying his wife should knock off taking her top off on social media.

Sam Asghari, who married the pop singer in June, remained relatively quiet — at least in public — as his new wife posted nude pic after nude pic on Instagram throughout 2022.

“I personally preferred she never posted these [nude photos],” Asghari wrote in the comment. “But who am I to control someone that’s been under a microphone and been controlled for most of her life.”

That’s awfully mild language — like the police saying they would prefer it if people didn’t commit crimes.

Asghari’s comment makes it abundantly clear who’s the boss in their relationship. In fact, the statement is so weak, some might even perceive Asghari as enabling the singer’s raunchy behavior.

Asghari’s request came two months after Spears’ sons publicly begged her to stop with the erratic behavior. After all, no kid wants to stumble across nude photos of their parents online — or know that their friends might be actively searching for them.

Britney Spears was all over the place, in more ways than one, in 2022. Thanks to her bizarre behavior throughout the year, she drew plenty of headlines — but didn’t release much music.

In fact, the only song she put out was a collaboration with Elton John, “Hold Me Closer,” a revisitation of the Rocket Man’s “Tiny Dancer.” The tune, her first entry on the Billboard Hot 100 in almost a decade, also marked her first new song in six years.

The fact of the matter is, Britney Spears seemed to enjoy releasing nude pictures of herself on Instagram — which she temporarily quit four months ago — than releasing new music.

Maybe that’s why she was one of the top 10 most trending celebs on Google Search at various points in 2022. Few can argue how impressive that was for a singer who said this year that she’ll “probably never perform again.”

Some of her fans apparently viewed Spears’ posting of the pics as an act of self-empowerment. Others became worried over her sanity, especially given her well-documented struggles with mental health — which led to a conservatorship.

Will Britney Turn Her Life Around in 2023?

Maybe her brand-new hubby publicly revealing his disdain for her pics will finally convince Britney Spears to curb her apparent obsession with posting them. But that’s probably wishful thinking; as one of the biggest global entertainment figures of the past 20 years, Spears is notoriously set in her ways.

With all that said, Britney Spears did squeeze some positive developments into this year. In February, she inked a $15 million book deal with Simon & Schuster, according to Deadline. Simon & Schuster is one the top three biggest publishers in the U.S.

Next year could be a big one for the singer, with a Broadway musical comedy based on her songs set to premiere on June 22.

Then again, this is Britney Spears. Anyone who places a bet on what she’ll do next is a poor — or poorly informed — gambler. 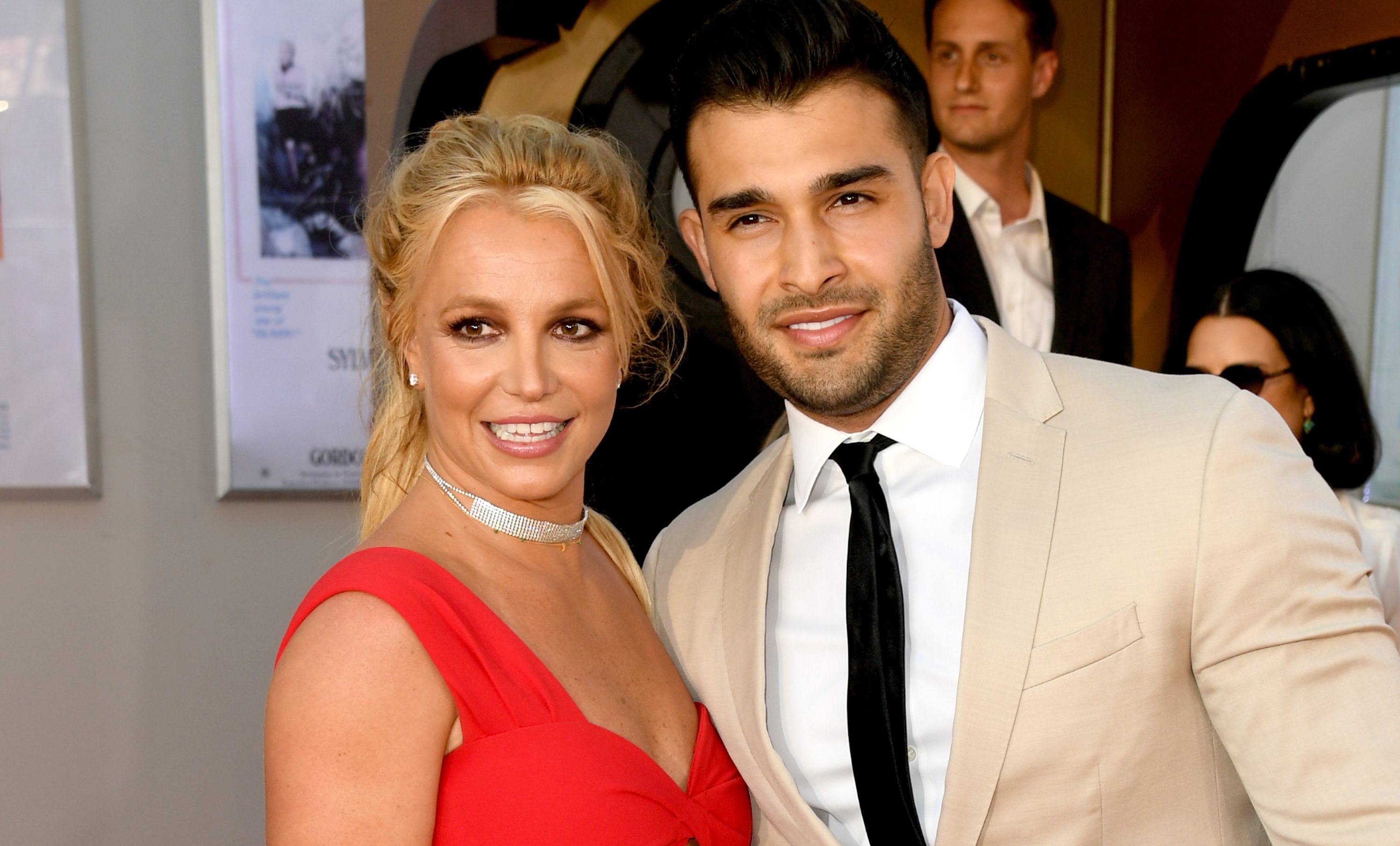