To many of us, a childhood home always holds special memories that will remain in our hearts forever. I mean, we grew up there, learned how to become ourselves, and it shaped us to be the person we are today. For Bruce Springsteen, that’s exactly what it did. Most of the famous singer’s work, including his famous autobiography, “Born to Run,” and “Springsteen on Broadway,” is actually based on his childhood experiences in his hometown of Freehold.

Read More: Bruce and the band dusted off an old classic that will make you feel young again 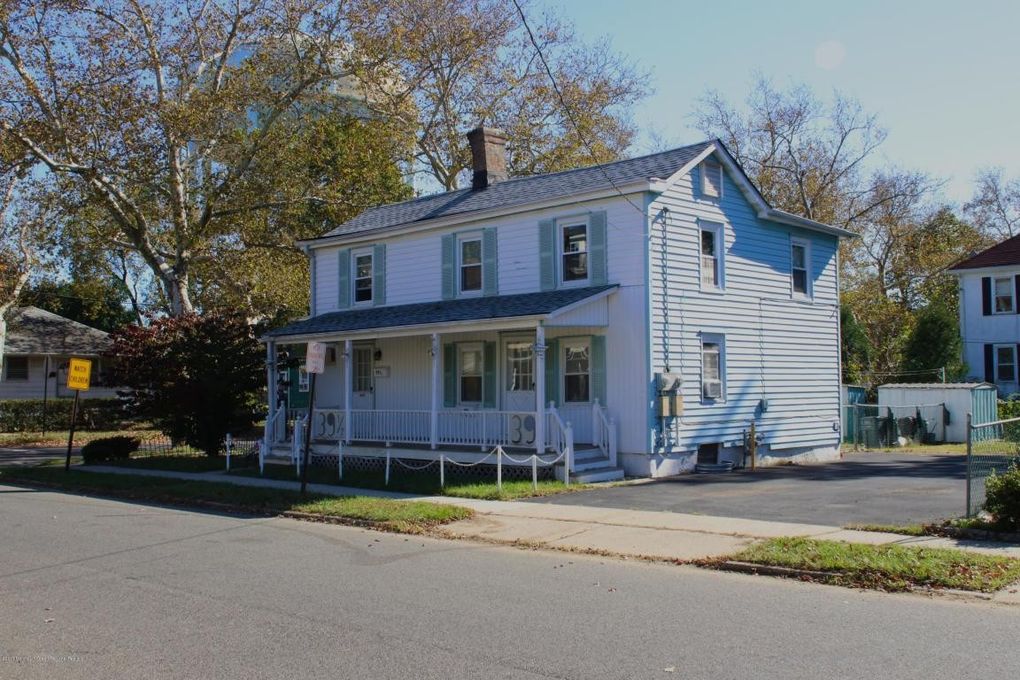 According to the Asbury Park Press, the two family home located at 39 Institute Street in Freehold was sold this past May for $255,000. The New Jersey childhood home was built-in 1905 and was listed for $269,000 in November. Yet, the former Springsteen bungalow, located in the West End Court section of Long Branch, was actually first put on sale in 2013 for $349,000.

To those of you who don’t know who Springsteen is, he is an American singer-songwriter known for his work with The E Street Band. Also known as “The Boss,” he was born on September 23, 1949, in New Jersey. Springsteen along with his parents, Doug and Adele, and three siblings lived on the left side of the house from 1955 to 1962. If you are a fan of Springsteen, you know many of his songs and stories involve the childhood home.

For a special photo shoot, he decided to return to the home to capture the essence of his childhood. The picture shows him leaning against the lot’s side tree, which was featured in the tour program for this 1984/1985 “Born In The U.S.A” Tour. Springsteen also wrote in his biography, that he recalled being a 7-year-old at the time, living in the house, where he saw Elvis Presley appear on “The Ed Sullivan Show” in 1956. It was then, the singer decided he wanted to spend the rest of his life dedicating his time to music.

Where did he move after? Well, the Springsteen’s also lived at 87 Randolf St, next to the St. Rose of Lima Church, which unfortunately isn’t standing anymore. In 1969 his parents, along with his youngest sister decided to move to California, in which he took it upon himself to move out of Freehold to Ocean Township, then to other shore towns en route to rock ‘n’ roll stardom. Well, safe to say that worked our pretty well for “The Boss,” huh?

As for his adult life, the singer was previously living in Rumson New Jersey. He decided to sell his mansion for $3.2 million back in March 2017. The home spanned 6,000 square feet and featured a separate guest house and an outdoor pool. It was there in the Georgian-style house where he raised all three of his children with his wife Patti Scialfa.