The Boss is one of the hardest-working entertainers in the business. But Bruce Springsteen’s talents aren’t limited to only music: He’s about to try his hand at hosting a major late-night TV show.

New Jersey’s favorite son will not only perform on The Tonight Show Starring Jimmy Fallon for three days this week but serve as co-host. Springsteen will then return to the same program on November 24 for a special Thanksgiving episode of The Tonight Show.

The timing of Springsteen’s visits to The Tonight Show are well-timed, as he just released a new album on Friday. Only the Strong Survive finds the rock musician covering 15 soul classics, and it’s expected he’ll dip into the new record on the Tonight Show. It’s also expected that Fallon will bust out his Springsteen impersonation at some point.

Bruce Springsteen continues to tour heavily, adding to the impressive total of 2,441 concerts already under his belt. He’s set to hit the road again in February for many more 2023 shows — even though many concertgoers are apoplectic over how much the tickets cost.

If the thousands of concerts Bruce Springsteen played aren’t testament enough, they’re usually epic too. He’s known for marathon shows — including a record-breaking four-plus-hours gig with his E Street Band in Philadelphia in 2016.

Springsteen working so hard at age 73 proves that he’s indefatigable: 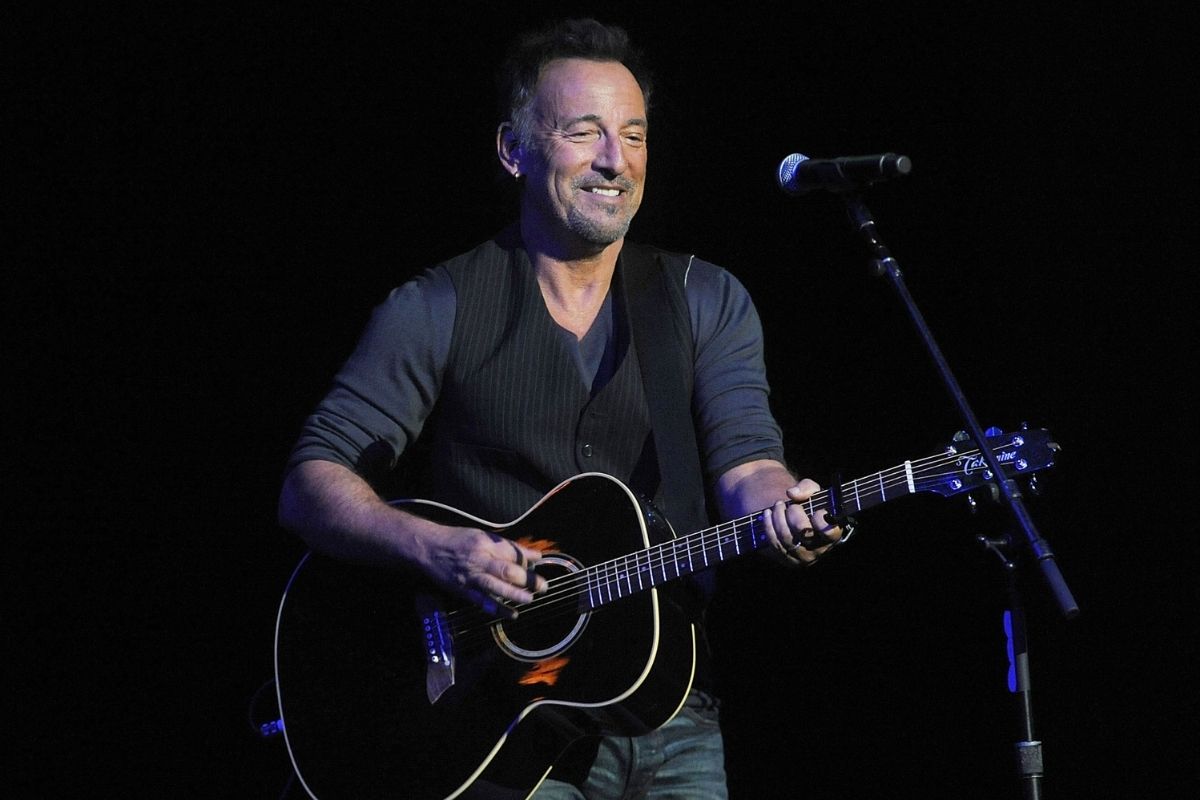