Channing Tatum is in late-stage discussions to replace Chris Evans as Scarlett Johansson’s co-star in the sci-fi film Project Artemis. Greg Berlanti (Love, Simon) will sit in the director’s chair previously reserved for Jason Bateman, according to Deadline.

Evans is leaving the Apple Original Films production due to scheduling conflicts with two other projects, Pain Hustlers and Big Red One, Thursday’s report said. Project Artemis, which has a budget of $100 million, will immediately go into production as soon as the ink on Tatum’s contract is dry.

Rose Gilroy (The Edge of Sleep, Bella) wrote Project Artemis, which revolves around the United States vs. Soviet Union space race in the 1960s. Johansson is producing the movie with Jonathan Lia and Keenan Flynn of These Pictures. The latter is a production company that also developed the script.

“We are thrilled to welcome Greg Berlanti and Channing Tatum to Project Artemis. Greg’s passion for character and storytelling has driven his decades long career in film & TV,” Lia said. “We couldn’t be more excited for him to lead our team on this journey. We have been huge fans of Channing’s for a long time and are so honored to finally have the opportunity to work with him.”

What are both guys up to now?

Evans recently departed his long-standing role as Captain America in the Marvel Cinematic Universe. He has had no shortage of high-profile projects on his plate. His new film The Gray Man, co-starring Ryan Gosling. The Russo brothers (Stranger Things) directed the film and it begins a brief theatrical run Friday, before hitting Netflix in one week. With a budget of $200 million, it is the streaming service’s most expensive film to date.

Tatum is enjoying the box-office success of Dog, the recent film in which he starred, directed and produced. It racked up almost $84.5 million off a budget of $15 million. Tatum — one of the 100 most influential people in the world in 2022, according to Time magazine — also co-starred alongside Sandra Bullock in this year’s The Lost City. 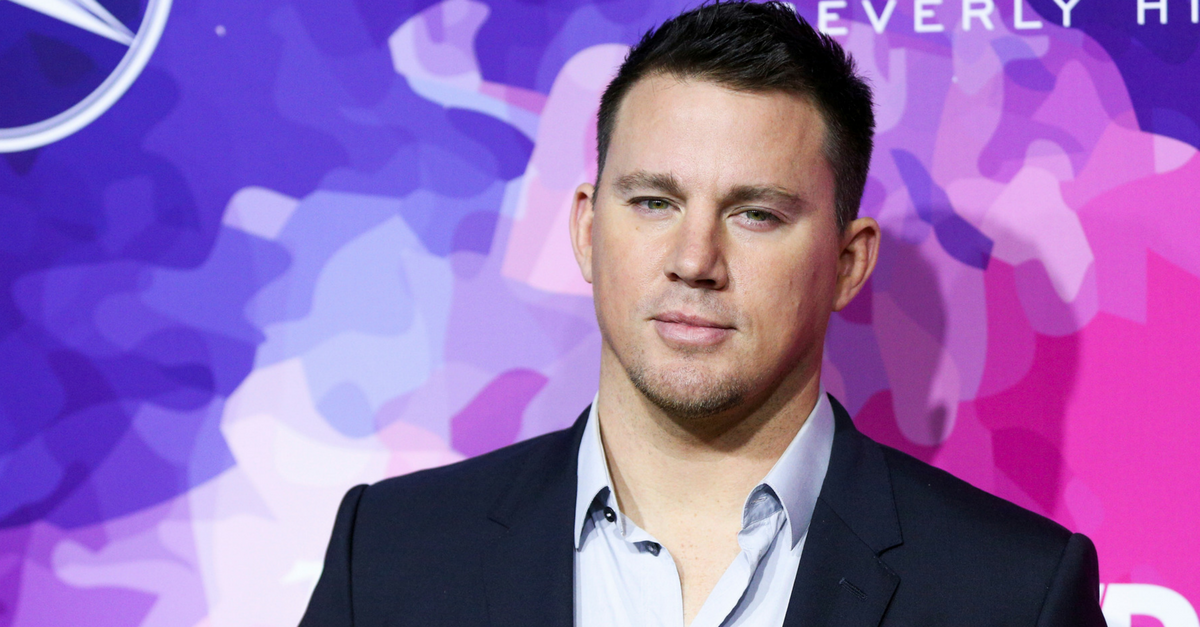