1.2 million people in the United States are living with a positive status of the Human Immunodeficiency Virus. 1 in 8 people affected by HIV is unaware of their HIV status since they have never been tested before.  Despite various awareness campaigns and the importance of health, internet searches tend to outweigh people going to clinics or purchasing home HIV test kits. Until recently, an unsuspecting voice caused such an uptick in people finding out their HIV status, that they named it after him. This is the Charlie Sheen effect.

In November 2015 actor Charlie Sheen disclosed that he is HIV-positive on the NBC Today show. The confession was his way to shirk blackmailers who continued to demand millions to keep his status a secret. Sheen’s disclosure, however, had a funny effect on the world. “The Charlie Sheen Effect” doubled the sale of at-home HIV testing kits during the week of Sheens Today Show appearance. Google trends, according to researchers from San Diego State University experienced an uptick as well.

Charlie Sheen Vs. The UN

OraQuick sales reach a record the week of Sheen’s appearance and nearly a month post. The 8,000 test sales from the Charlie Sheen Effect even beat the number of sales on the previous years World Aids Day. Some claim that Sheen’s HIV disclosure did more the cause than most of the UN events do. Sheen’s HIV-positive disclosure discussed not only his diagnosis, but he also expressed hoping others would find out their status and increased HIV awareness.

He reminds Americans that an HIV diagnosis is manageable under a health care professional’s watch. He sees his doctor regularly and works to not spread the virus; steadily taking his medication and remaining in good health. During the NBC show, the actor stated, “I have a responsibility now to better myself and to help a lot of other people and hopefully with what we’re doing today others will come forward and say, ‘Thanks, Charlie.”

If you are interested in learning more about HIV or how to get tested, you visit either the Centers for Disease Control and Prevention’s information page or HIV.gov. 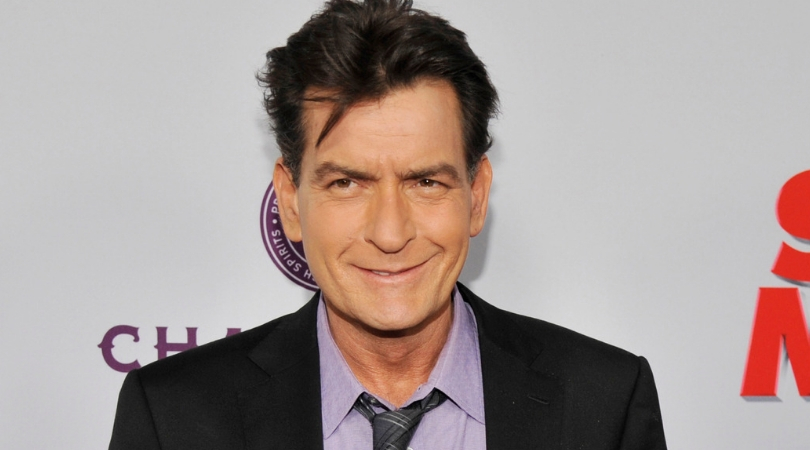