We all will miss Christina Grimmie.

On Friday, the Grimmie family released a tribute to the late singer on her official Twitter page.

The tribute includes home videos of Grimmie performing and concert footage of the slain contestant from “The Voice” as she sings a cover of “I Won’t Give Up,” by Jason Mraz. On Friday, Grimmie was laid to rest in her hometown.

RELATED: There wasn’t a dry eye in the room when Christina Grimmie’s parents said goodbye to their little girl

Last week, she was shot and killed after a concert in Orlando, FL. The news of her death crushed her family, friends and fans, but this beautiful tribute will help her legacy live on forever.

She was a beautiful and talented young woman that the world lost too soon. 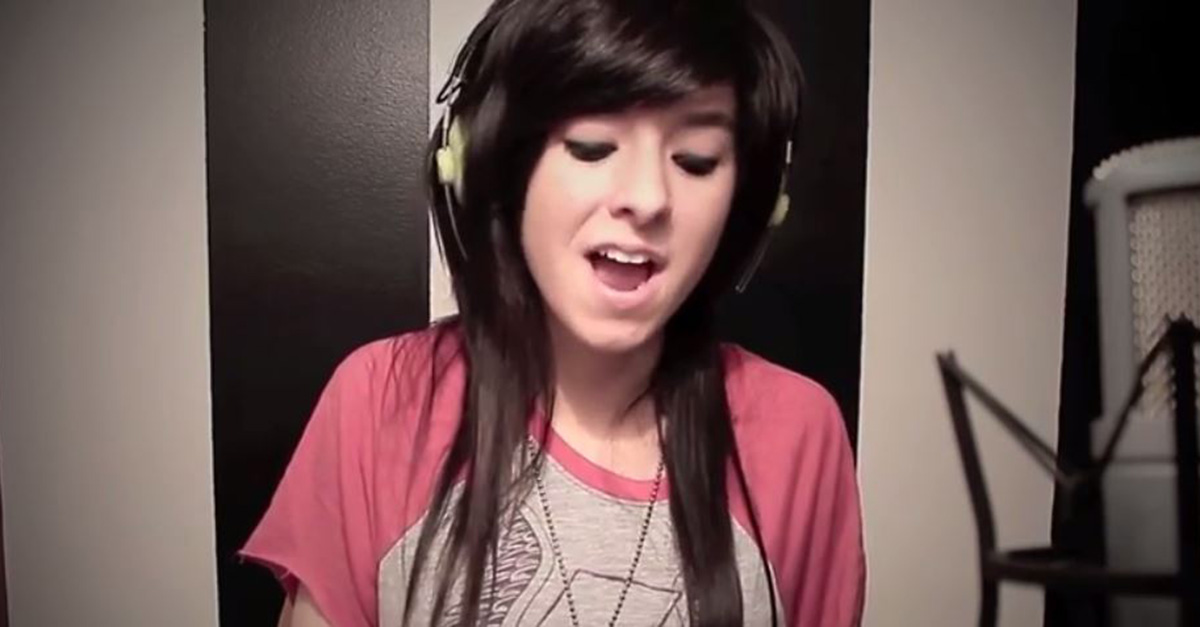