The Paramount Network has announced it is canceling its long-running reality Tv series Cops after 32 seasons. The cancellation comes in the wake of Nationwide protests following the death of George Floyd while in custody on May 25th. A statement was released by the network, stating, “Cops is not on the Paramount Network and we don’t have any current or future plans for it to return.”

The reality tv show first aired back in 1989 and was scheduled to launch its 33rd season next week. The new season was delayed amid protests against police brutality and in support of the black lives matter movement occurring. The Paramount Network hasn’t aired any episodes or reruns of the TV show since June 1st.

"Cops" has officially been canceled by Paramount Network four days after it was pulled from the schedule https://t.co/tXEo25Clvm

A&E also decided to pull last weekend’s episode of Its real-time cop reality series Live PD, saying that, out of respect for the families of George Floyd and others who have lost their lives and in consideration for the safety of all involved,” it decided not to air any episodes.

Continuing with the cancellations, HBO Max also announced that Gone With the Wind was pulled from its library of films. The removal of this film also comes as mass protests sweep across the world. The 1939 film tells the story of Scarlett O’Hara and Rhett Butler during the American Civil War. It is considered by many to be a cinematic classic and it’s one of the most popular films made.

HBO Max has removed "Gone With the Wind" from its catalog. The 1939 film's rose-tinted depiction of the antebellum South and its blindness to the horrors of slavery have long been criticized, and that scrutiny was renewed this week. https://t.co/dymAUnT0MN

However, the movie is incredibly controversial as it shows a portrayal of slavery, African Americans, and the Civil War South which has been received much more critically in the decade since it first released. A spokesperson for HBO Max, which is owned by Warner Media, told CNN that Gone With the Wind is a “product of its time and to pick some of the ethnic and racial prejudices that have, unfortunately, been commonplace in American society. These racist depictions were wrong then and are wrong today, and we felt that to keep this title up without an explanation and a denouncement of those depictions would be irresponsible.”

The spokesperson also added that when and if the film returns to HBO Max, it will return with a discussion of its historical context, and will “add announcement of those very depictions.” 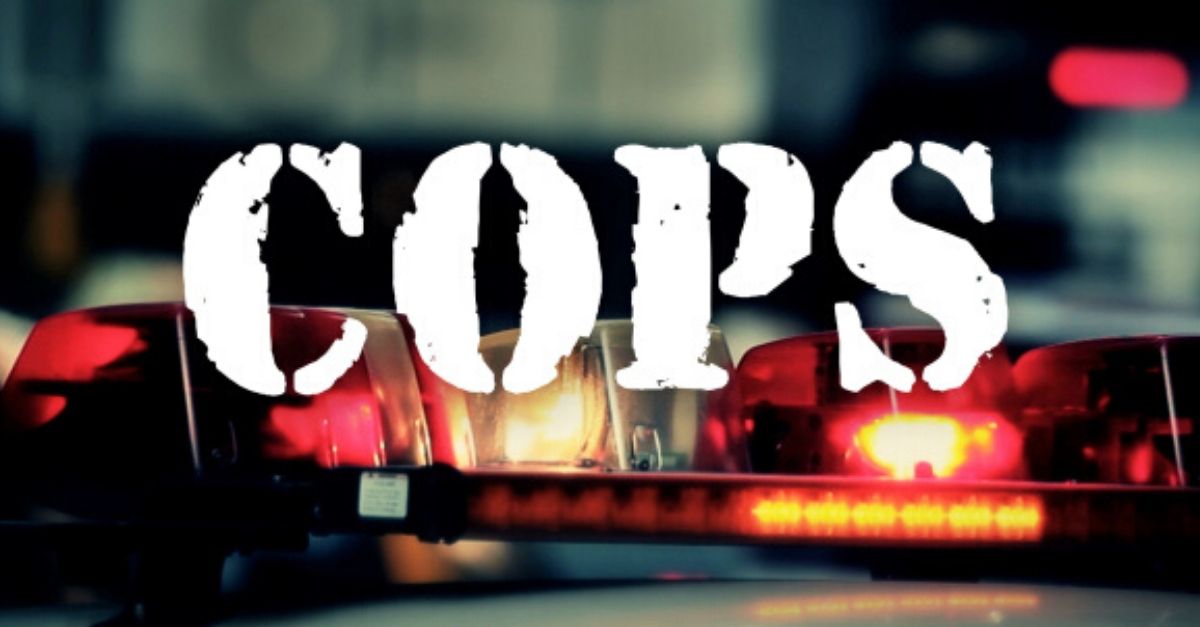