Adding a crown jewel to a career that will be honored at the Rock and & Hall of Fame, Dolly Parton is gearing up to release Diamonds & Rhinestones: The Greatest Hits Collection.

The career-spanning best-of release will hit stores on November 18 and feature 23 of Parton’s best-known songs from 1971 to 2020.

Along with the announcement, Dolly Parton wrote a note to her fans.

“Every one of these songs has a special memory behind it for me,” it said. “I hope that you make some special memories of your own while listening to them. Enjoy the ‘Diamonds & Rhinestones’ album. — Musically yours, Dolly.”

Diamonds & Rhinestones: The Greatest Hits Collection will amass songs of hers from Dolly Records, RCA Victor, and Columbia Records. It will also include the Butterfly Records digital single, “When Life Is Good Again,” which Parton wrote and recorded two years ago to bring hope to fans as the pandemic arrived.

In Other Dolly Parton News …

Meanwhile, news of the greatest-hits album comes a week after Dolly Parton announced a new pet apparel, accessories, and toy line that will raise money for animal rescue efforts.

The hilariously named “Doggy Parton” brand features a long list of even funnier products sure to delight dogs and their owners alike. Examples include a pink cowgirl hat with a tiara, a gingham bandana, and a rhinestone spoiled pink body harness.

Some proceeds from sales of the products will go to Willa B. Farms, a nonprofit devoted to rescuing and rehabilitating animals. Like Dolly Parton, the organization is also based in Tennessee.

Additionally, Parton said in a statement issued Wednesday that Willa B. Farms is “a rescue where animals in need find never-ending love. Don’t we all need that?”

Lastly, Dolly Parton is among the 14 acts that will be inducted into the 2022 Rock and Roll Hall of Fame later this year. This year’s induction ceremony will take place on Nov. 5 at the Microsoft Theater in Los Angeles. 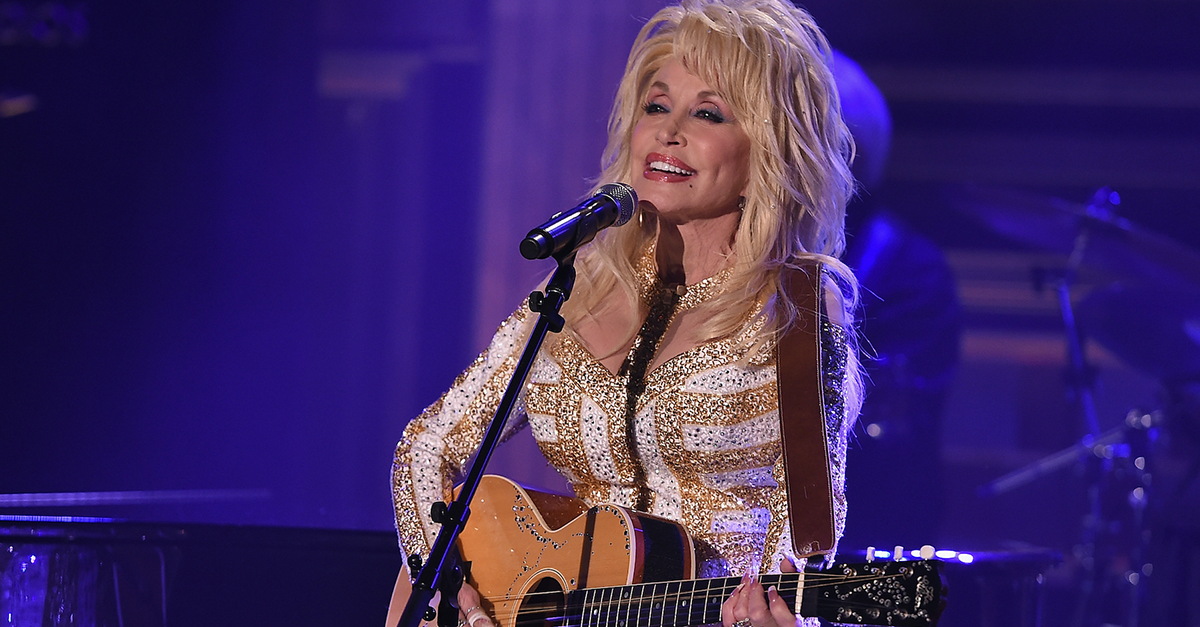