Gayle King celebrated 11 years with the CBS Mornings wearing her signature yellow dress. The 68-year-old co-host celebrated her special occasion by keeping it very traditional and wearing the same yellow and white sleeveless dress that she wore for her very first episode on January 9, 2012. Since then she has worn it every year to celebrate.

King’s co-host, Nate Burleson, kicked off the wall festivities by introducing a sweet video on the broadcast journalist’s eventual year, saying “So on January 9th, which is a very special day — it should be a holiday because it’s Gayle’s 11th anniversary at CBS News. Gayle, in addition to the sweet treats that we put right here on this table, we put together a little something to celebrate you.”

Today, we’re celebrating 11 years of Gayle at @CBSNews with some sweet treats, a special yellow dress and a look at some of her most spectacular moments from the past year. pic.twitter.com/WV0gF2Im4g

The Montage featured some of her most beloved and vibrant moments including some of the most hard-hitting interviews that she had with the network. This includes her emotional interview with rapper Megan the Stallion, Troy Lanez’s conviction back in December, and her highly anticipated coverage of Queen Elizabeth II’s funeral back in September.

King went on to recall joking with her stylist ahead of the show about whether or not she had tried on the dress before putting it on to surprise the audience. “I’m just praying to sweet black baby Jesus that it fits,” she joked. She went on to celebrate her time by toasting her future on the show, saying, “Here’s to another 11 I hope, I hope,” she said, “Do I hope for another 11? I hope for another 11, I wanna be here.”

She also decided to post some of her favorite moments from her anniversary to her own Instagram, writing, “Nope @nateburleson is NOT proposing … he “be ” very happily married! But ELEVEN great years @cbsmornings is worth celebrating! My anniversary dress gets another showing on this day only! Cupcakes for EVERYBODY!! Thanks CBS!!! Ps @tonydokoupil not here ONLY because COVID test came in before we went on air & now he is reluctantly off for next few days …no symptoms and he’s fine COVID still messing’ stuff up (ugh).” 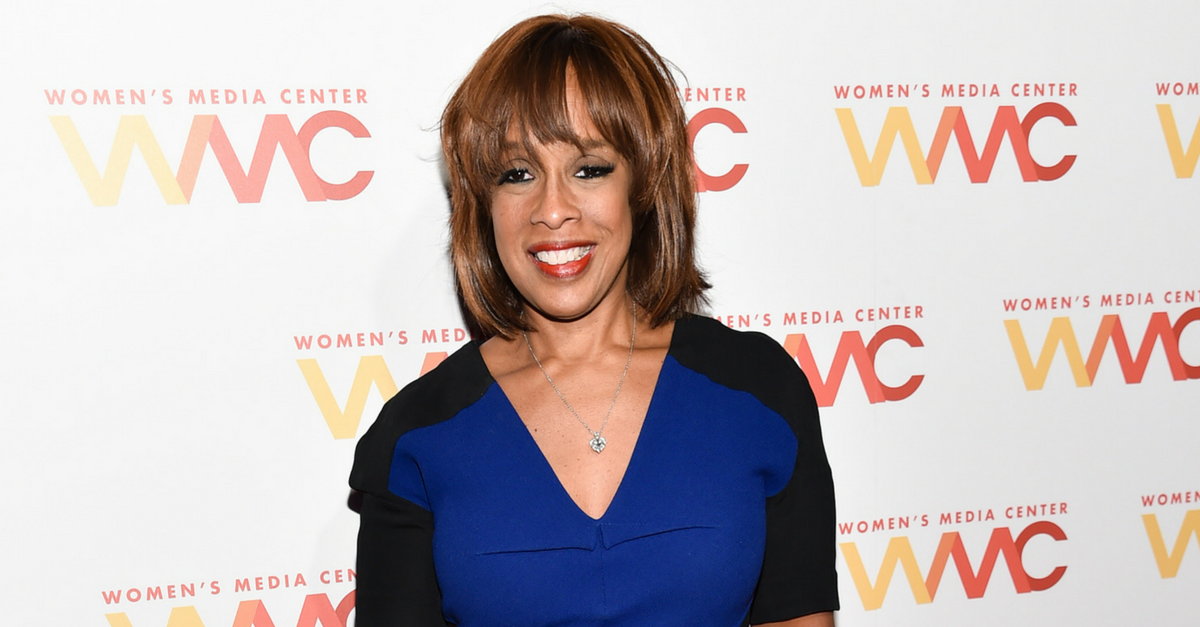