“Hello,” off Adele’s hugely popular record “25,” was one of 2016’s biggest songs, marked a return to the music scene after a prolonged absence from the singer.

Earlier in the night, Adele won several awards, including Best Pop Vocal Album of the Year.

That moment when you are Adele and you absolutely CRUSHED it at the #GRAMMYs. pic.twitter.com/F86MZN1YVh 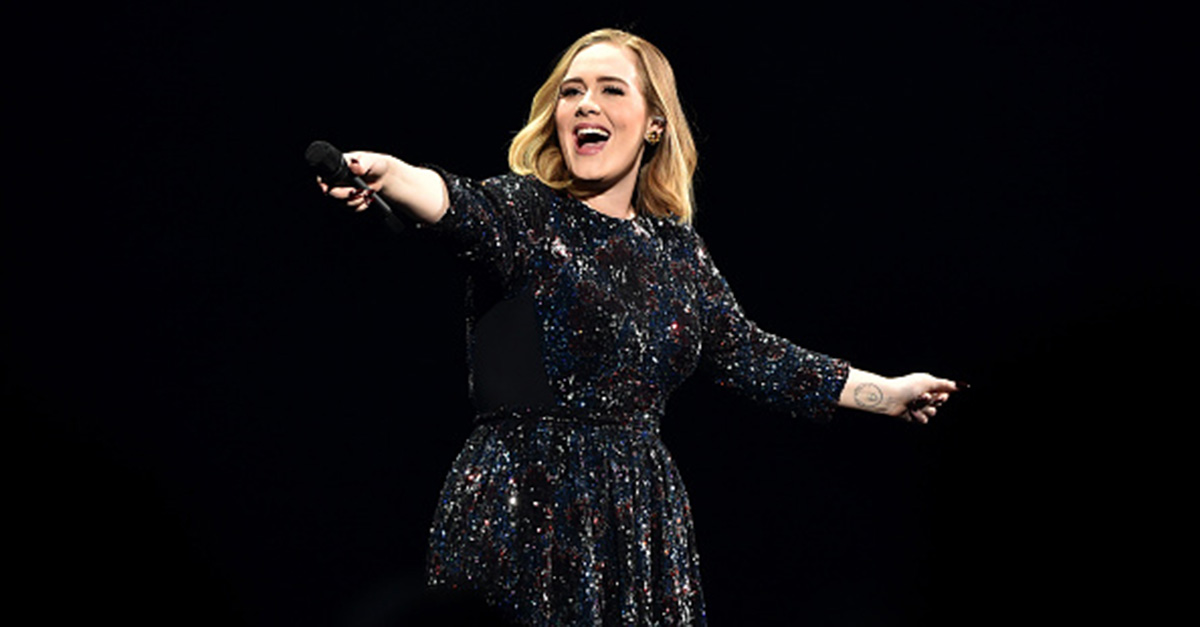