Before the red carpet, the opening number and the moment where millions plopped on their couches to watch music’s most coveted awards show, Joey+Rory took home the award that they have wanted their entire career. Joey+Rory took the Grammy award for the Best Roots Gospel Album for “Hymns.”

And Joey wasn’t here to see it. Or, on the other hand, of course she was.

“My wife’s dream was to make a hymns album, pretty much her whole life,” Rory told the crowd in the pre-awards ceremony. “She didn’t have the chance to do it until she’d been diagnosed with stage 4 cancer, so she’d sing her vocals in hotel rooms while she did chemo and radiation. And it finally came out a year ago almost exactly, and we sat together in the final days and watched this awards ceremony last year and she said, if we get nominated, promise me you will come. And I said I will. And then she said, with a big smile on her face, she said remember, I will know before you will.”

This is the first Grammy win for Joey+Rory, who received their first Grammy nomination last year when Joey was in her final days of her cancer battle. And with this win, a bittersweet week is sure to be an amazing one for Rory, who releases his new book Feb. 14. 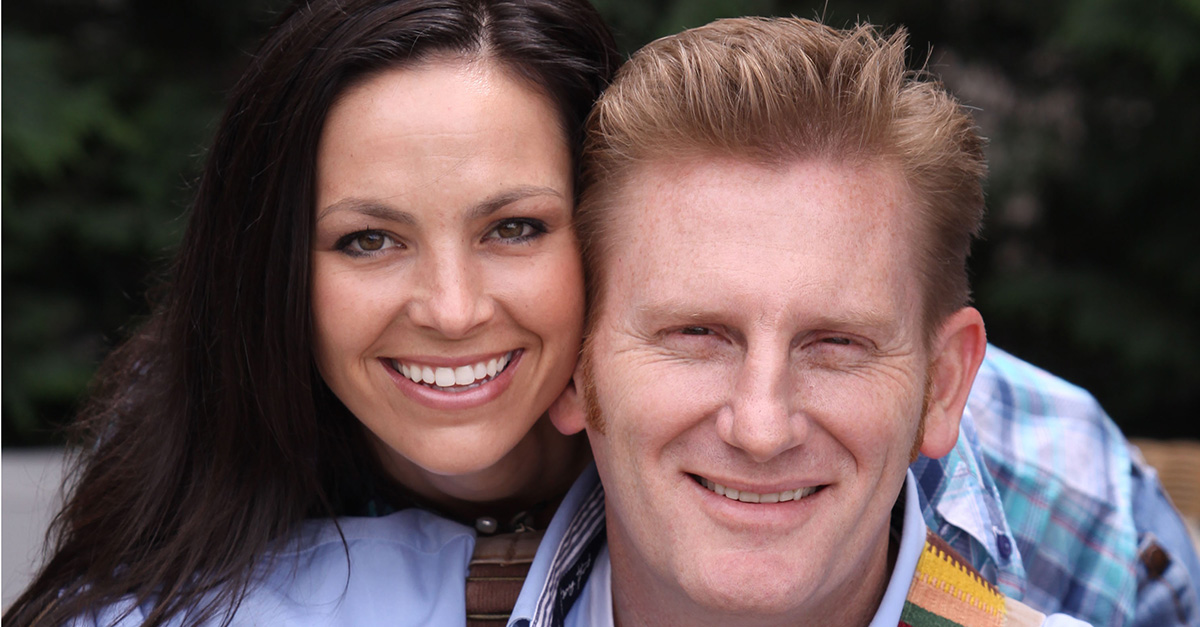