At the 59th annual Grammy Awards on Sunday night, Paris Jackson, daughter of the late Michael Jackson, appeared to introduce a performance by The Weeknd and Daft Punk.

In a night that had already seen references to politics from host James Corden and presenter Jennifer Lopez, Jackson joined in.

“We could use this kind of excitement at a pipeline protest, guys.. hashtag NODAPL,” Jackson said.

Jackson was referring to the ongoing battle surrounding the Dakota Access Pipeline and the efforts by many on the ground and in government to stop the construction of the pipeline. In December, Jackson got a tattoo in solidarity with the people on the Standing Rock Sioux Reservation.

President Donald Trump signed an executive order to restart construction of the pipeline in one of his first acts as president. 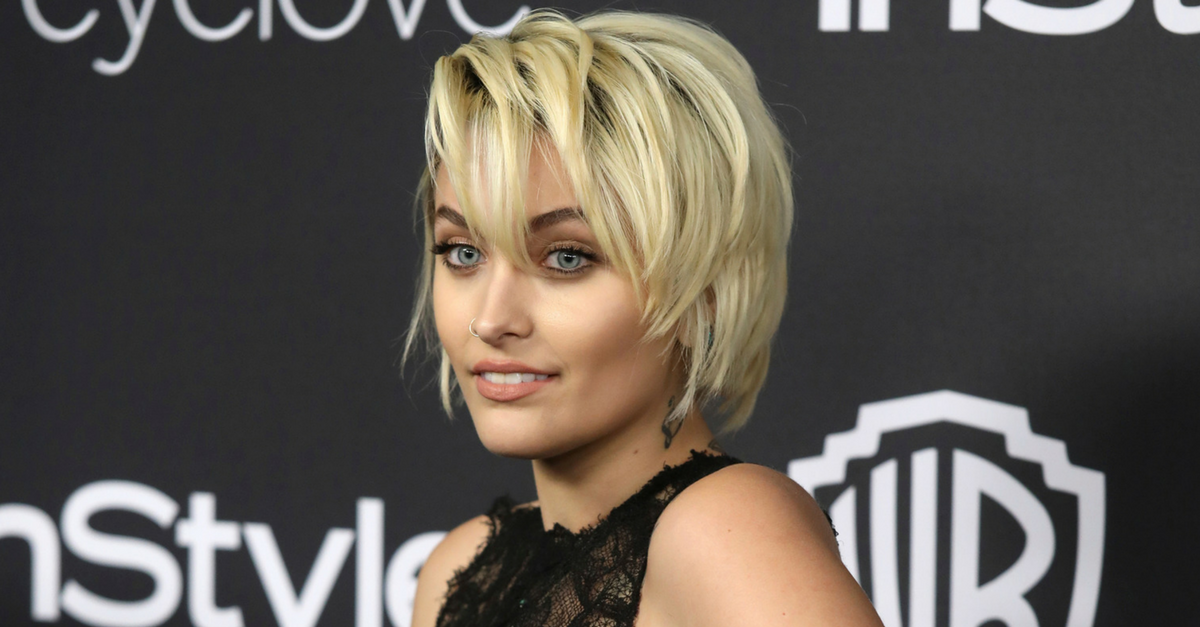