Tell me more, tell me more, was it love at first sight?! Yes, yes, it was. It was love at first sight whenever I saw Grease for the first time, and boy has it been the best relationship I have ever had. CBS has decided to give us a little gift this summer and added a Grease sing-along to the schedule of its revived Sunday night movie franchise. The classic 1978 movie starring Olivia Newton-John as Sandy and John Travolta as Danny Zucko will air at 8:30 p.m. on June 7th and will feature sing-along lyrics for all songs, including Summer Nights, You’re The One That I Want, and Greased Lightning.

The classic film has continued to be a worldwide phenomenon due to its memorable moments, which features an explosion of dances and songs, as well as star-making performances from great actors that have still been around for decades. The sensational soundtrack is still and enduring favorite and still manages to pull in fans of all ages, who follow along with the classic love story. Let’s not forget about songs such as Hopelessly Devoted to You, which received an Oscar nomination, Beauty School Dropout, and yes, the title track Grease.

The sing-along Hollywood version is set to head to the network on the day that was initially reserved for the 74th Annual Tony Awards. The ceremony was unfortunately put on hold indefinitely. So, which better way to fill that void than with a classic movie that we all love by singing those unforgettable songs.

Grease was directed by Randal Kleiser and was based on Warren Casey’s and Jim Jacobs’ which was nominated for five Golden Globes and an Oscar. It was also the winner of The People’s Choice Award for best musical. The movie also features Didi Conn, Stockard Channing, and Jeff Conaway. A sequel, Grease 2, was released in 1982 starring Michelle Pheiffer and Maxwell Caulfied with a few of the original cast members reprising the roles.

In 2016, Fox decided to air a live version of the iconic film, using components from both the original Broadway musical and the 1978 film. The TV show starred Aaron Tveit, Julianne Hugh, and Vanessa Hudgens who received praise for her rendition of There Are Worst Things I Can Do. The live rendition received several positive reviews and a total of 10 Emmy nominations.

But wait, there’s more, according to HBO Max, as of 2019 a series based on the film is in production. Annabel Oaks (Transparent, Atypical) is set to write the pilot episode, and executive-produced Grease: Rydell High, which will be HBO’s Max’s musical series inspired by the film, from Paramount TV studios.

Make sure to tune into CBS on June 7th for a timeless feel-good celebration! 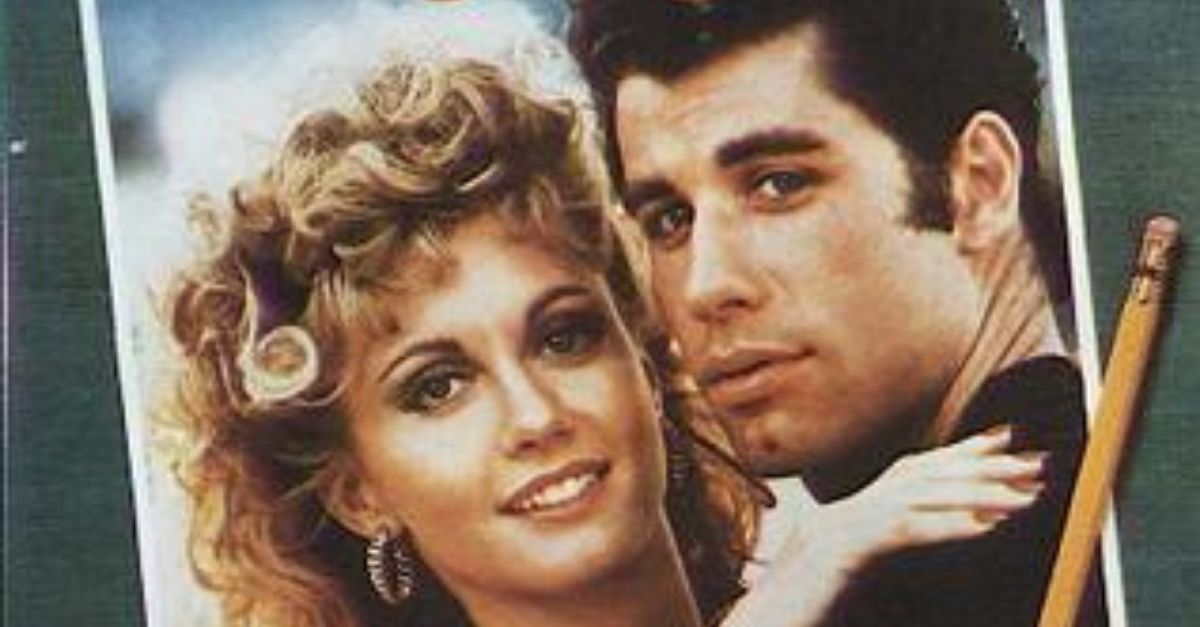