Menu
Follow us
Search
Menu
Search
FAIRFAX, VIRGINIA - MAY 27: Actor Johnny Depp takes a break during his trial at a Fairfax County Courthouse on May 27, 2022 in Fairfax, Virginia. Closing arguments in the Depp v. Heard defamation trial, brought by Johnny Depp against his ex-wife Amber Heard, begins today. (Photo by Kevin Dietsch/Getty Images)

Johnny Depp won his defamation trial vs. Amber Heard, but it may not be enough to make him a pirate again. Still, it won’t keep fans of the Pirates of the Caribbean movie franchise from dreaming. They long to see Depp return as Captain Jack Sparrow.

Of course, that would be up to Disney, which canceled Depp after Heard’s allegations. Now that Depp has mostly had his name cleared, and Heard came out of the trial as the big loser in the court of public opinion, some have wondered … will Disney give Depp another shot?

Well, it doesn’t seem so. Not yet.

While multiple reports suggested Depp would return to the franchise, other major outlets claimed that was not the case. A sixth film, A Day at the Sea, had been announced a couple of years ago — but apparently, Disney realized that Pirates could not move forward without Depp.

It’d be like Seinfeld without Jerry. So that’s likely why Disney opted not even to try.

After all, people who don’t care about the Pirates franchise or Disney movies, in general, saw it just for Depp’s portrayal of Captain Jack. He was just that good.

Now, Disney may be coming out with another movie about pirates, though nothing like the one starring Depp. Because without Depp, it will be difficult to make it feel like Pirates at all.

There’s also the theory that even if Disney approached Depp, he’d rebuff another such flick. He didn’t appreciate being canceled by the Mickey Mouse company before his case was even, um, heard. 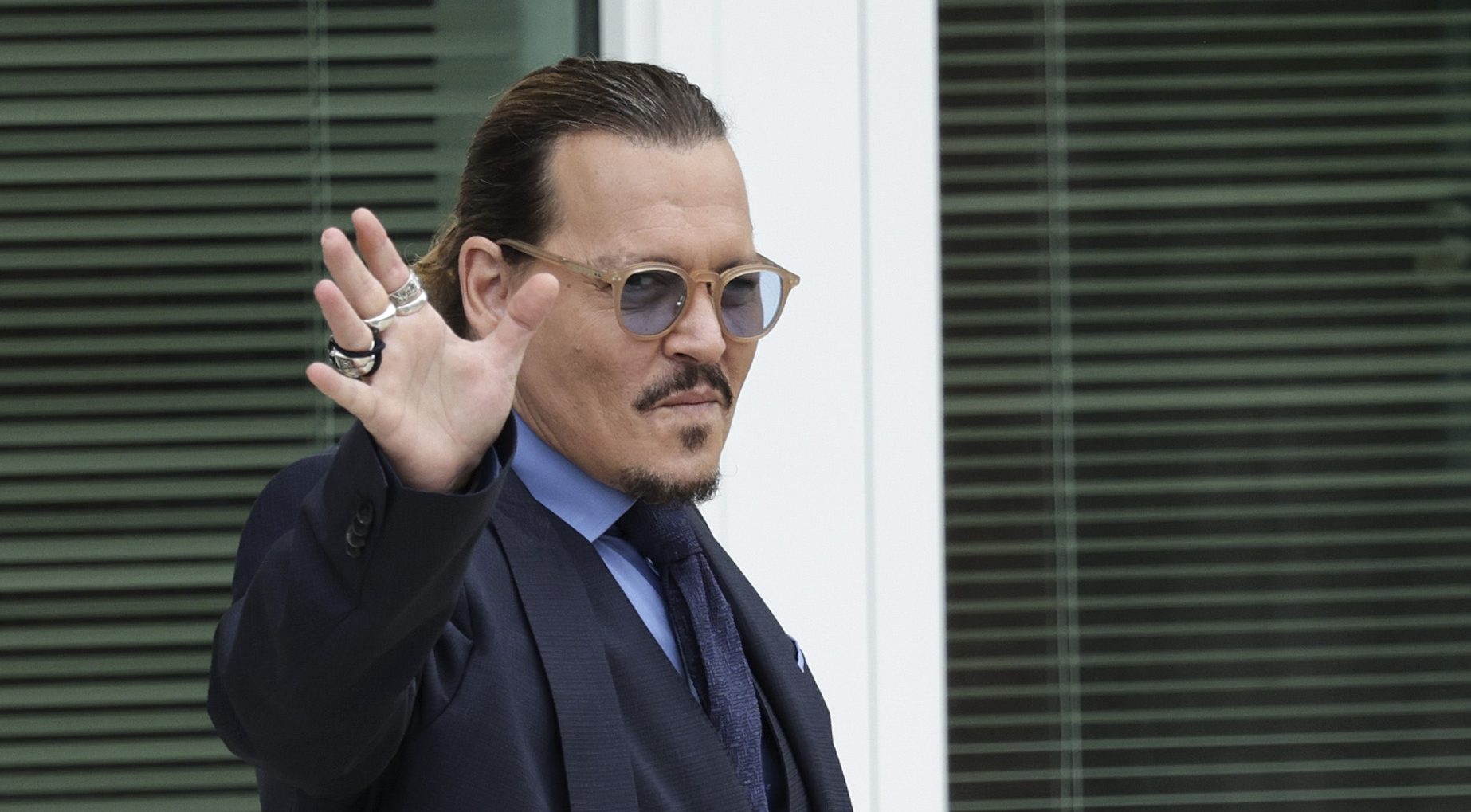