Jackass fans come in all shapes and sizes. But what they have in common besides a love for stupid human tricks is concern over the well-being of Bam Margera.

In a sadly predictable development due to his history of drug and alcohol abuse, the stuntman/skateboarder made headlines Friday due to health problems.

TMZ broke the news that Margera is hospitalized — and on a ventilator — due to a serious case of pneumonia, “complicated”  by COVID.

The website said he was admitted to the hospital earlier this week in San Diego. Margera is reportedly in stable condition in an intensive care unit — but apparently not out of the woods yet.

The most well-known members of Jackass, Johnny Knoxville and Steve-O, are active on Instagram but hadn’t posted about Margera’s hospitalization as of press time.

While it’s better than headlines saying he suddenly died, as was the case with Jackass member Ryan Dunn in 2011, Margera’s latest developments are very worrying.

Margera’s history of substance abuse is impossible to summarize. His first hospitalization for alcohol-related health issues apparently occurred in 2009 after he drank for four straight days. He entered rehab for the first time later that year.

The death of Dunn, his best friend, exacerbated Margera’s problems. He’s said he lost control of his drinking the following year after an injury halted his skateboarding activities. Multiple arrests for DUI and assault, legal issues, and stints in rehab ensued.

Why Bam Isn’t in Jackass Forever

A few months ago, he made a widely viewed appearance on the podcast Steve-O’s Wild Ride! after spending a year in rehab. The interview is at times hard to watch, as Margera seemed off-kilter while his Jackass comrade explained why they couldn’t let him participate in their most recent movie.

As ill-advised as almost all their stunts are, the makers of the movie decided that Margera was too much of a liability — even for Jackass.

In response to the omission of Margera from the movie, some of his fans launched a “Free Bam” campaign, insinuating his family and friends were forcing him to act against his own will. Steve-O and others close to Margera have criticized those fans for enabling or encouraging substance abuse.

Released in early February, Jackass Forever turned out to be the gang’s most critically lauded movie to date. It’s even making some critics’ lists of 2022’s best movies.

The crew is notorious for its outrageous and extremely dangerous stunts and pranks. The guys aren’t staging them as often as they used to, though. After all, Johnny Knoxville is now 51 years old, and Steve-O is only two years behind.

Read More: “After His Arrest, “Jackass” Star Bam Margera Made the Move His Family and Fans Were Hoping For” 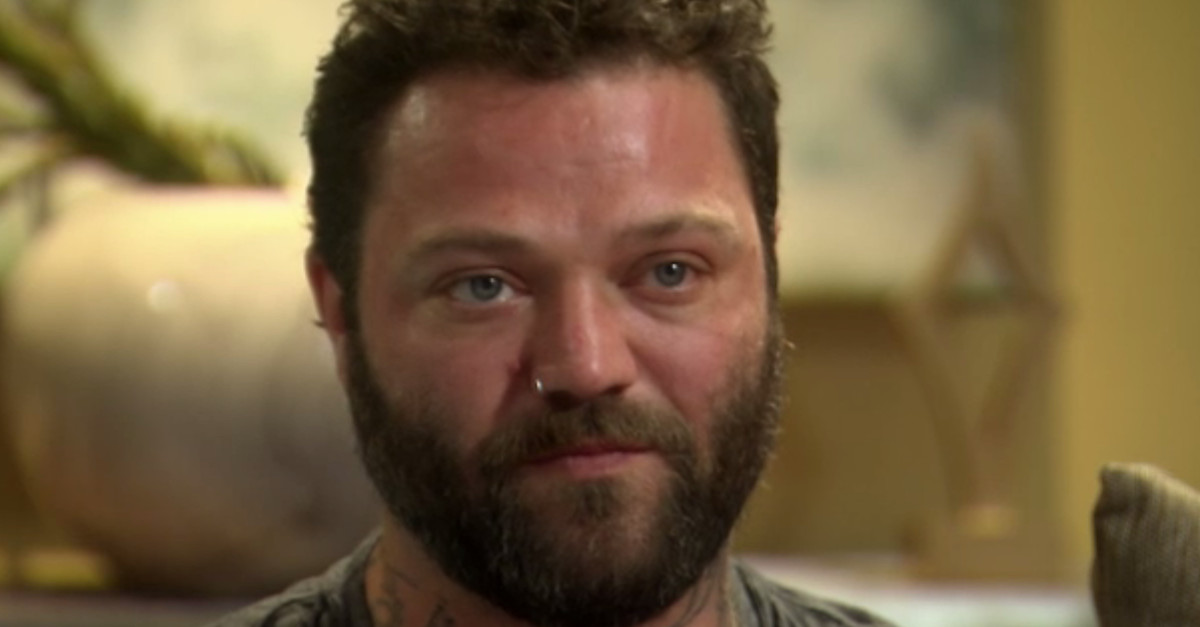