Could this be Jamie Lee Curtis’ best year ever?

There’s a strong case to be made that 2022 is the golden year for the actor whose official “golden years” are right around the corner.

About a month shy of her 64th birthday, Jamie Lee Curtis recently cemented her handprints and footprints near the historic TCL Chinese Theatre. (The actor got her star on the Hollywood Walk of Fame in 1998, hence the new honor.)

“Halloween changed my life,” she said. “It gave me a career. Obviously I followed a few horror films, managed to get out of those.”

None other than Jamie Lee Curtis’ co-star in True Lies, Arnold Schwarzenegger — who also once served as California’s governor, lest we forget — gave opening remarks in her honor. He noted her impressive consistency.

“For more than four decades, one hit after the next, and it doesn’t matter what genre it is,” Schwarzenegger said. “If it is comedy, if it is a love story, if it’s an action movie, or whatever it is, she can do it. I’ve seen that firsthand.”

Indeed, few actors can boast a consistent acting career like Jamie Lee Curtis can. Her films have appeared in theaters almost every year since she made her screen debut in 1978 with John Carpenter’s Halloween.

Which makes it all the more remarkable (or maybe bittersweet) that her first movie role is still her best-known one. Curtis, playing the role of babysitter Laurie Strode, was one of horror’s original “scream queens” and reprised her Halloween role tirelessly in sequels throughout her career.

At some point along the way, moviegoers started rolling their eye when Curtis swore her appearance in a new Michael Myers would be her last.

No, really, she does. Last week, Jamie Lee Curtis signed a contract on Jimmy Kimmel Live! promising she wouldn’t appear in the franchise ever again.

Given Halloween Ends’ lackluster turnout, Curtis might look back at 2022 more fondly as the year of Everything Everywhere All at Once. An almost-unrecognizable Curtis appeared in the wacky multiverse mash-up movie.

The role even got her nominated for Best Supporting Actress at the Hollywood Critics Association Midseason Film Awards in July.

It’s an injustice that Jamie Lee Curtis not only hasn’t won an Oscar — she’s never even earned a nomination for one. 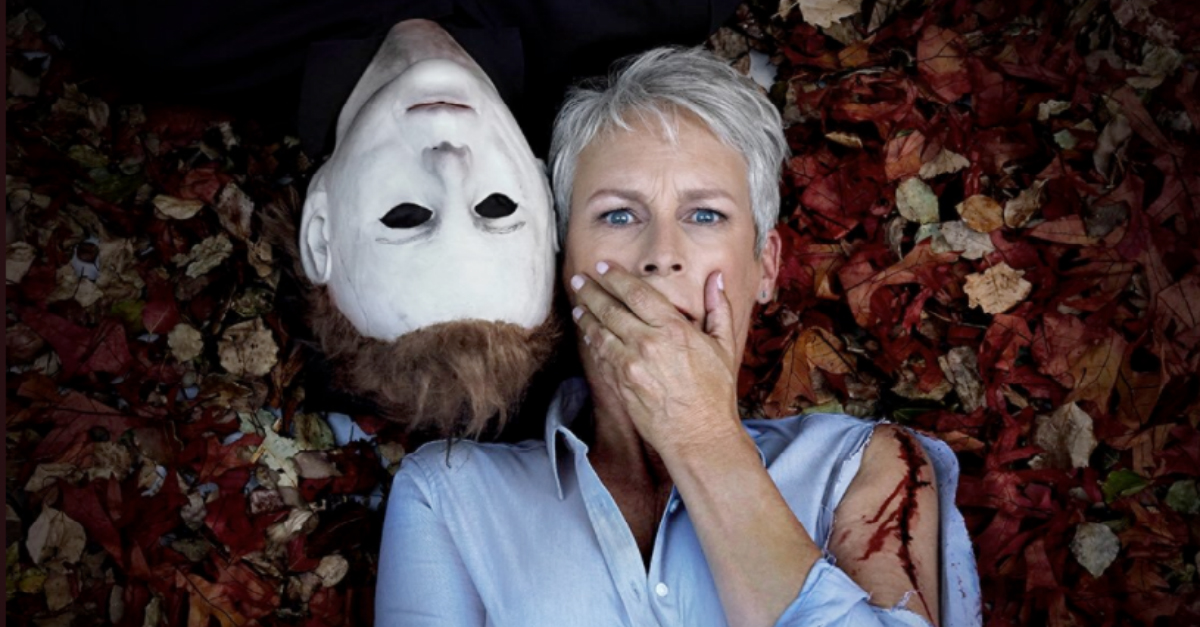