It looks like there’s good news for Jim Carrey and presidential hopeful Joe Biden, after SNL just announced that Carrey is set to play the former Vice-President on the upcoming season of Saturday Night Live. The best part of this is that he’ll be doing it before a live in-studio audience. The Golden Globe-winning comedian is the latest non-cast member to portray a huge political figure. This after Alec Baldwin has been portraying President Donald Trump for a few years now, winning an Emmy Award for his role in 2017.

Former cast member Jason Sudeikis, who was on SNL from 2005 to 2013, played the Democratic Presidential Nominee both when he was on the cast and as recently as this February. Biden has also been portrayed by Woody Harrelson and John Mulaney. Carrey is no stranger to SNL after he has hosted the iconic’s sketch comedy show three times, in May 1996, and January 2011, and October 2014.

The 46th season of Saturday Night Live premieres on October 3rd on NBC, beginning a run of five consecutive episodes. After the premiere, episodes air on October 10th, October 17th, October 24th, and October 31st. Guess I will be spending our Halloween indoors watching SNL.

The previous season was affected by the coronavirus pandemic, in which production temporarily halted on March 16th. It resumed on April 11th with three remotely produced episodes dubbed Saturday Night Live at home. The season officially came to a close back on May 9th, bringing the episode total for this season to 18. It was the shortest season for us now since the Writers Guild of America strikes cut season 33 short, which aired just 12 episodes.

Luckily, the show is planning to have a very limited audience in the studio for the new season, and are working with New York Governor Andrew Cuomo’s team to follow all safety guidelines for the upcoming season. Besides this news, SNL reportedly added three new cast members for season 34, Lauren Holt, Punkie Johnson, and Andrew Dismukes. Dismukes has been an SNL staff writer since season 43, Holt is an Upright Citizens Brigade performer who was supposed to join the cats at the end of the last season, and Johnson is a stand-up comedian who’s famous credits include Space Force and Corporate.

Just in time for the presidential election, Lorne Michaels revealed that as expected, Maya Rudolph will be back as Joe Biden’s running mate Kamala Harris, Baldwin will be back as President Donald Trump. He also stated that Carrey was chosen to play Biden since he is confident “He will give the part energy and strength, and … [Laughs.] Hopefully it’s funny.” So, will we see Barack Obama on the show again? Finally some good TV News. 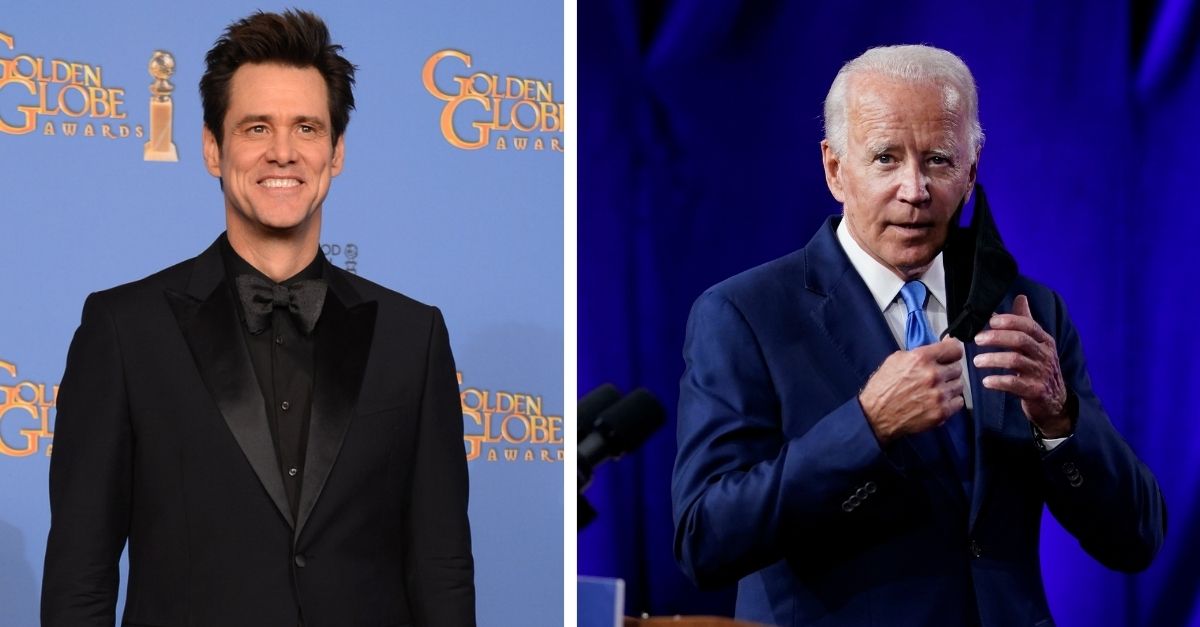