Season 24 of Big Brother is already rolling, but there still may be a way to make the next one better.

How about an “all-winners” season, similar to what we’ve seen on Survivor? Believe it or not, that’s something longtime host Julie Chen Moonves has pitched to the show’s CBS producers.

“I’ve been asking for the same thing!” Chen Moonves said, via Entertainment Weekly. “Can you imagine? From Eddie from season 1 when it was a completely different game… That’s when the public voted people out. So I would love to see that, where everyone has been in the winner’s seat.”

Granted, Big Brother has been around since 2000. So taken three months off for previous winners may not be feasible. After all, some have families.

But instead of three months to shoot an all-winners show, how about three weeks?

As for those who have won … well, they seem open to the idea, too.

“EW recently interviewed 12 former Big Brother champs, and when asked whether they would return to the show, folks like Derrick Levasseur, Jun Song, Rachel Reilly, Cody Calafiore, and Xavier Prather each specifically mentioned an all-winners season as being the thing that would get them back in the house.”

Chen Moonves is for it. The winners are for it. Fans of the show are probably for it. All that’s left is for CBS to put it together and then put it on the air.

Does Chen Moonves think it could actually happen? 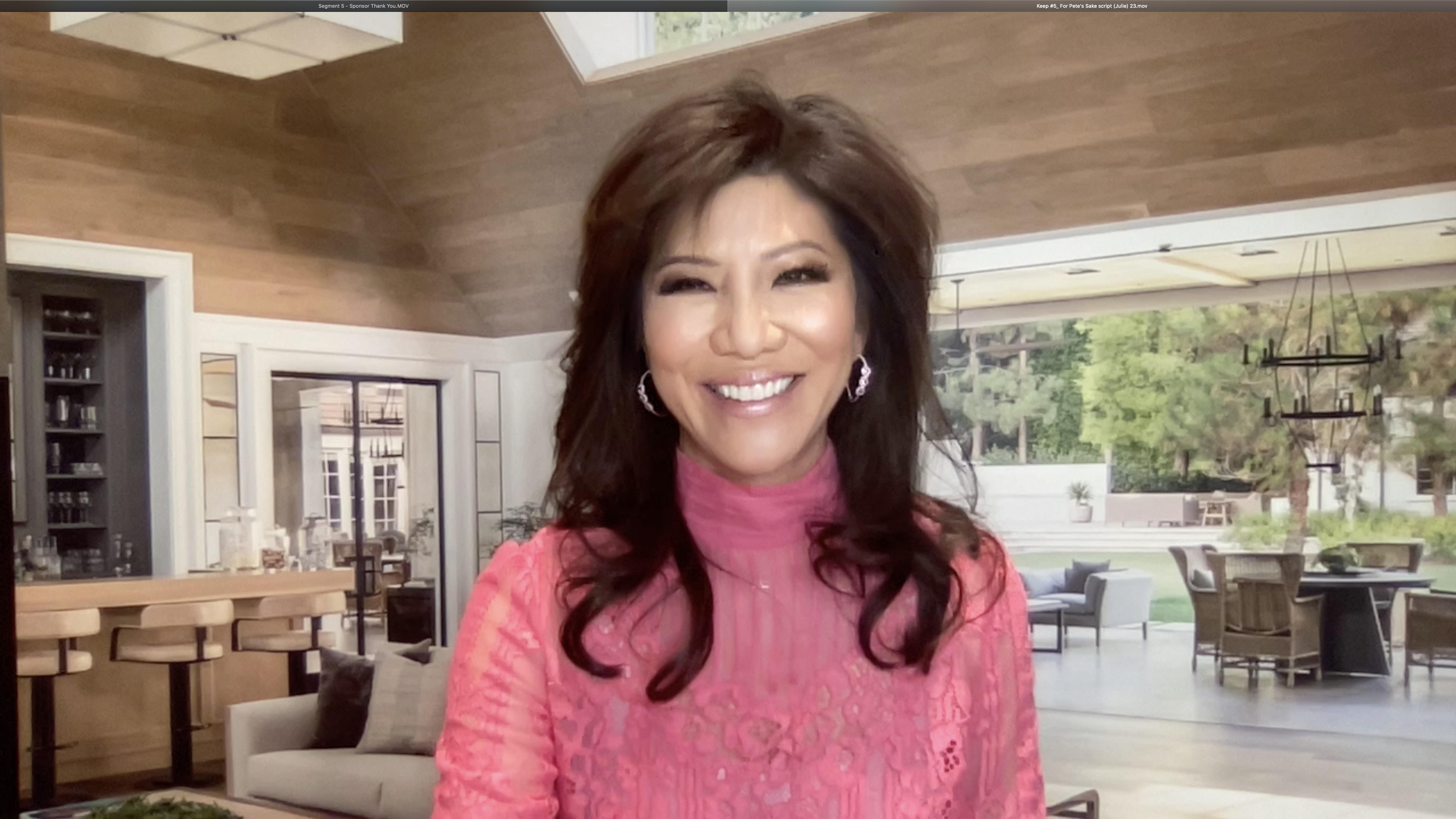