Yellowstone Season 5 has some juicy twists coming up and Kelly Reilly just let us in on it. Reilly, who plays John Dutton’s daughter, Beth Dutton, is apparently going to go “Mean Girls” on us. By us, we actually mean she’s got it out for her father’s lover, Summer Higgins.

Reilly told TV Line that Beth is vehemently pissed when she finds out about Summer sleeping with her father. Beth already didn’t like Summer, and she isn’t about to let the environmental activist squeeze her way into the role of stepmom.

Reilly explained, “Beth wants her father to be happy. She just has no respect for this particular woman. She sees Summer as an enemy, someone who has absolutely no respect for their way of life. [She and her fellow protesters] just come in with this very basic understanding, thinking that [ranchers are] all just rednecks.”

It sounds like Beth is going to superbly f*** up Summer’s chances of happiness with John Dutton. And it’s likely to be done in that way that certain women can do so well: sneakily. Reilly elaborated:

“Beth isn’t going to walk her through it. She’s just going to quietly destroy her. “ 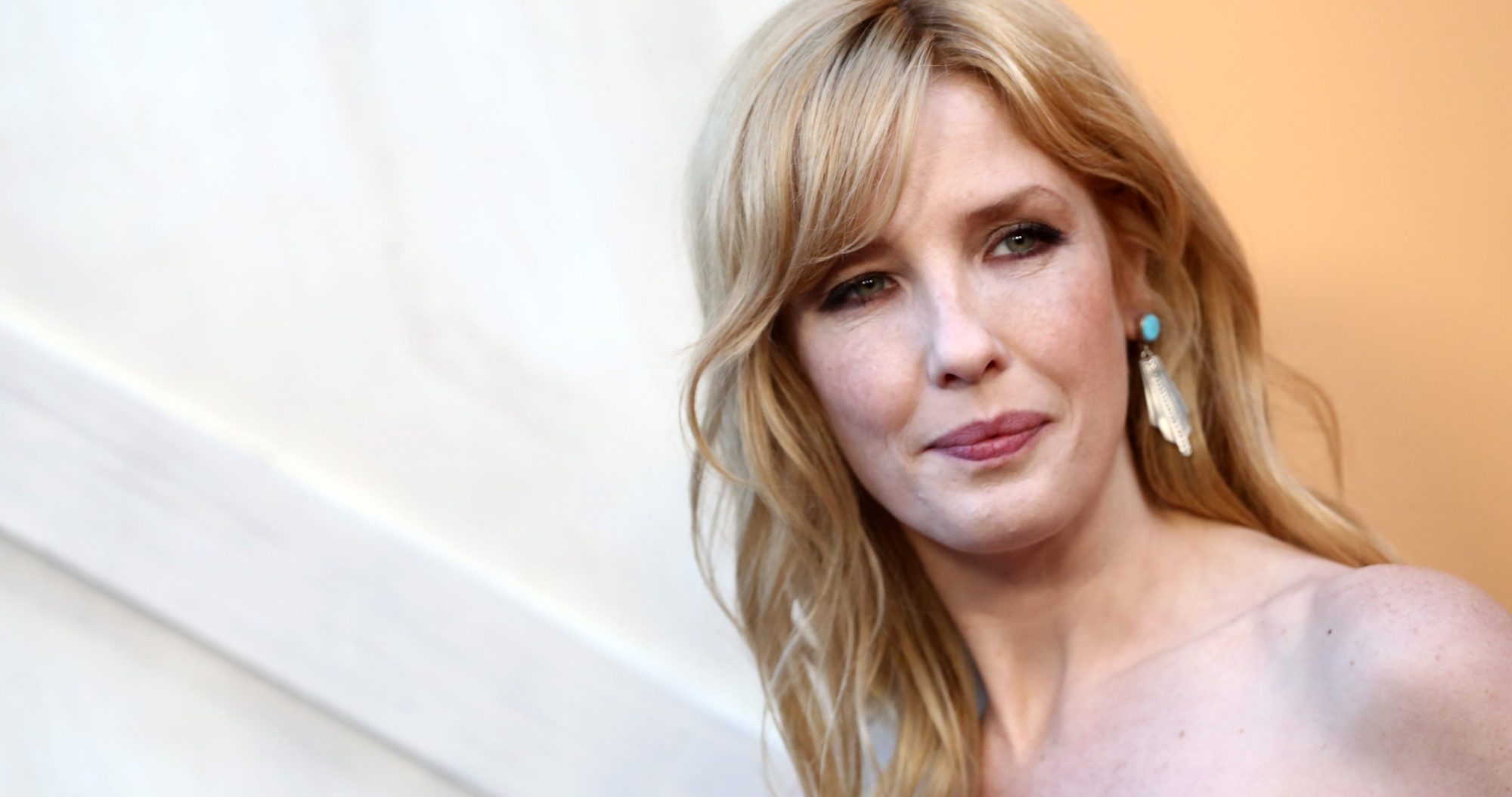