NEW YORK — Lisa Marie Presley describes herself as deeply in debt and just out of a treatment facility in court papers that accuse her estranged fourth husband of having hundreds of inappropriate photographs of children on his computer.

Their 8-year-old twin daughters are under the care of California child protective services, according to documents filed this month with California Superior Court in Los Angeles related to husband Michael Lockwood’s request for spousal support. Lockwood has not been charged with anything and his lawyer said the accusations are inaccurate.

RELATED: Priscilla Presley comes to the rescue as rumors swirl around Lisa Marie

The court papers tell a tale of profligacy and alleged fraud that has made things messy for Presley, the 49-year-old only child of Elvis Presley and ex-wife of both Michael Jackson and Nicolas Cage.

It’s not clear why Presley’s daughters are in state custody; her lawyer did not immediately return a call for comment Saturday. Presley said in court papers that she has lived with her adult daughter and has been in a treatment facility for undisclosed reasons since moving from Tennessee to California last year. She and Lockwood separated in June after 10 years of marriage.

Presley said there is a children’s court trial scheduled for March related to her discovery of photos and “disturbing” video on her husband’s computer.

“I was shocked and horrified and sick to my stomach,” she wrote in court papers.

In court papers, Lockwood called it distasteful that Presley “has placed more value on trying to damage my reputation than on the fact that her false statements may be brought to our daughters’ attention, thereby causing them to suffer public humiliation, embarrassment and emotional distress.”

Lockwood wants the court to order Presley to pay him $40,000 a month in spousal support and $100,000 in attorneys’ fees. He’s a musician who said he essentially gave up his career to work with his wife, who’s a singer-songwriter.
Presley disclosed that she gets a $100,000 monthly inheritance check and is paid $4,300 a month and gets health insurance through her father’s estate. She also has a 15 percent stake in Elvis Presley Enterprises that is held in a trust; Elvis’ estate earns millions of dollars a year.

Yet Presley, who said her funds were mishandled by a business manager, says she owes millions of dollars in back taxes and credit card bills. She said she owns a home in England that’s worth less than what she owes on it, and has made no money as a musician herself. She said she lives rent-free with her daughter and pays for two full-time nannies for her twins.

“I cannot recall the last time I spent money on clothes and shoes of any value,” she told the court.

She said her estranged husband spent more than $1 million on her credit cards that she didn’t authorize; he denies it. Lockwood contends Presley has more money than she’s letting on and that her insistence that he work only for her essentially destroyed his career.

His wife, he said, “has great difficulty being honest and she rarely, if ever, accepts personal responsibility for her own wrongdoing,” he said.

A hearing has been scheduled on the case for Feb. 22. 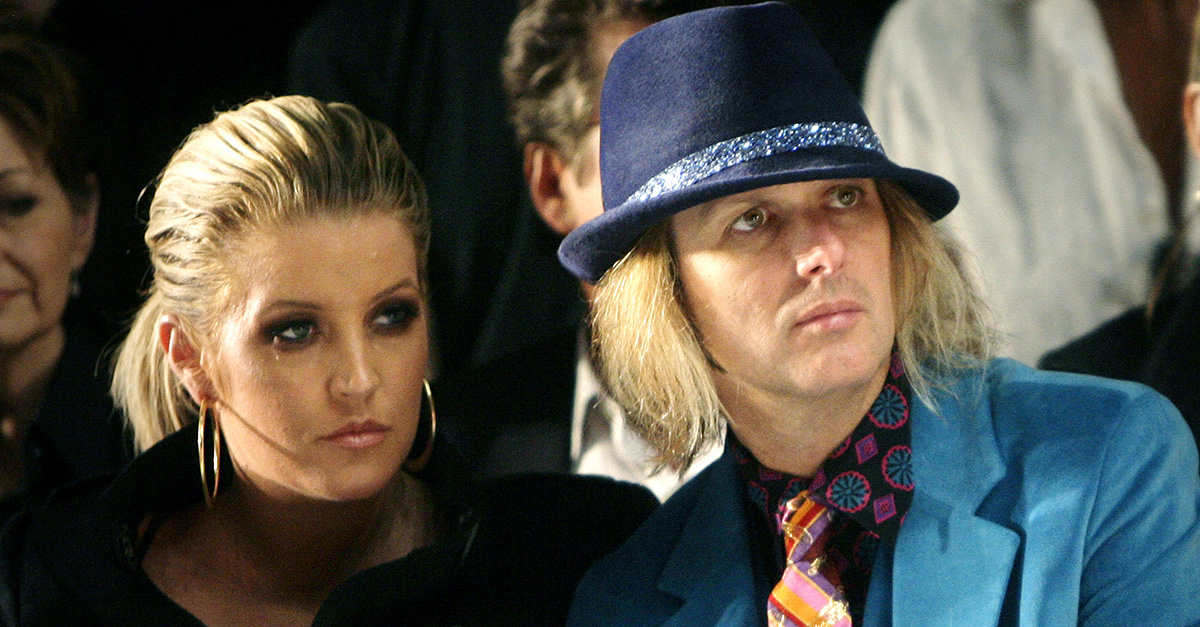