It may not take a behavioral analyst to determine whether Matthew Gray Gubler will return to Criminal Minds. He may have already made it kind of clear.

The wildly popular Criminal Minds originally ran from 2005-20, and is now set for a 10-episode reboot on Paramount+.

Per Screenrant: “Its initial run will see the BAU hunt down an UnSub who used the coronavirus pandemic to establish a network of fellow serial killers; making the profilers’ job trickier.”

The question on everyone’s mind is whether or not Gubler will be show up. And then, more specifically, in his role as Doctor Spencer Reid of the FBI’s Behavioral Analysis Unit. Gubler, of course, is one of the original cast members. While is not at the center of the reboot, it doesn’t mean he’s finished with the show entirely. Not necessarily.

“I know that everything has its time and I’m in no way sad that the show is closing, because I feel like we’ve done it beautifully, and I feel like there are roots there for it to re-hatch later,” he told TVLine back in 2020, via Screenrant. I kind of liken it to if you go to a concert, at a certain point the band has to leave the stage in order to have an encore. It’s just the natural progression.”

For now, though, there will be no Gubler. But should Criminal Minds last still another season … well, then you never know.

“Assuming that Gubler’s non-involvement is due to an unknown scheduling conflict, he could sort this issue out first leading to his eventual appearance in the potential Criminal Minds season 17,” Screenrant wrote. 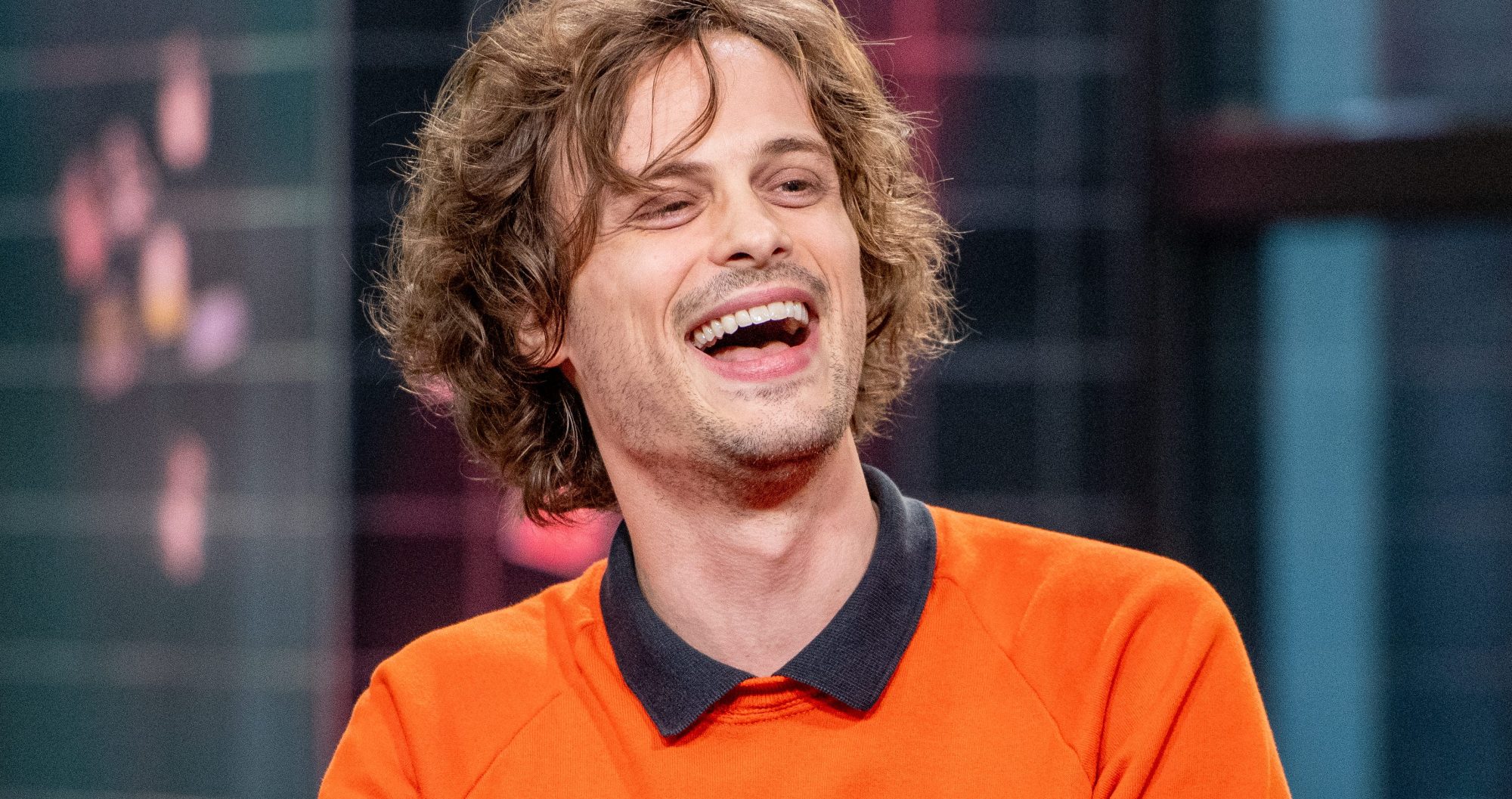