It’s hard to get attached to tv shows that have been running for…well, forever basically. You get attached to the initial cast members, but we all know that all good things have to come to an end and life moves on. I don’t mean to sound so morbid, but it’s a bittersweet experience to say goodbye to the characters you grew with and learned to love during the show. One of those tv shows that forced us to say goodbye to our beloved favorite characters was CBS’ NCIS (Naval Criminal Investigative Service if you didn’t know what NCIS stood for!).

Don’t worry though, Mark Harmon’s Special Agent Leroy Jethro Gibbs is still a part of the current NCIS cast, leading the NCIS team. But his original team? It’s changed up a little bit. And here’s where they are now.

Although Kate was only in the first two NCIS seasons, her character showed its own value and importance as she was referenced to in future seasons many times. But the real reason Sasha Alexander was killed off the show early is confusingly cloudy. Apparently she couldn’t keep up with the shooting schedule and the intensity of shooting like that long term, but it’s hard to believe that was the only reason. Nevertheless, she seems to be doing just fine now.

Since NCIS, she’s played Maura Isles on Rizzoli & Isles. She’s been a guest on Law and Order: Special Victims Unit, and one of her latest projects was playing a role in the BMX film Ride. She might not have been able to keep up with the NCIS crew, but it’s not like she doesn’t belong in Hollywood.

In season 3, Jenny Shepard took over as the new director for NCIS, having prior ties to Gibbs. There was obvious old flame between the two, and the flirting didn’t stop until Shepard was killed off when her past came back to haunt her. And Gibbs felt the weight of her death heavily.

Since then, Lauren Holly has been on ABC’s Motive, a guest on Lucifer, and part of UPtv’s holiday film Christmas Catch. We can expect to see more of her on the movie screen as she has some smaller films currently in post-production.

Lauren Holly kept busy following her NCIS exit with a good number of film and television appearances. Following a long stint on ABC’s Motive, Holly is still holding a steady stream of roles on television. Her most notable recent role was a guest spot on Lucifer, and she was also a part of the cast of UPtv’s television holiday film Christmas Catch. Holly has a couple of smaller films in post-production, so expect to see more from her soon.

Ziva David was the fiery replacement for Kate, although in a plot twist, also actually the half-sister of Kate’s murderer. Her long run on NCIS kept fans loving her, especially her witty and hilarious relationship and chemistry with Anthony DiNozzo. After Ziva resigned from NCIS in season 11, she was actually presumed dead in season 13.

After NCIS, Cote de Pablo continued on a CBS miniseries called the Dovekeepers, while also filming the 33 that same year. After a Syfy flop in 2016, she’s still making a comeback in her career and, along with Michael Weatherly, was producing another CBS show called MIA. The show, however, never seemingly took off after the first couple of episodes.

I think I cried a little when the best comic relief character had to leave for his fatherly duties. Anthony DiNozzo was one of the show’s most reliable avenues to ease the intensity of each episode’s plot. Playing that typical funny character stereotype that every show has, it was sad to see him leave for more serious matters in season 13 to go care for his and Ziva’s daughter that he hadn’t known of before.

After Michael Weatherly played Tony DiNozzo, he has been a constant in Bull. Things got sketchy for him, however, contrary to his NCIS character, when he confessed to making inappropriate jokes on the Bull set. Luckily, his old NCIS co-stars vouched for him as a good person, and since then, Weatherly had been producing MIA with Cote de Pablo. Unfortunately, much to the disappointment of NCIS fans, there will be no return or reunion of de Pablo and Weatherly’s characters in future seasons of NCIS or any spinoff shows.

Ducky was everyone’s favorite grandpa on the show, even with the whole “creepy morgue guy” vibe. After 16 seasons, Ducky simply exited the show because he was getting old and needed to retire. NCIS fans were not having it, so he was just moved to a new position as NCIS’ historian, allowing him to come and go as he pleases.

As for David McCallum, the guy was just getting older and wanted to spend more time with his family. At 85-years-old, he stated he wanted to “spend less time in front of the cameras,” saying, “I am delighted to say that I have reached an agreement with CBS for Dr. Donald Mallard to stay with NCIS for Season 16,” he wrote as a caption on a photo of his cat last year, “Once again it will be a limited schedule. That arrangement will allow me to spend time with Katherine, our children, six grandsons, and Nickie, pictured below!”

Last but not least, presenting everyone’s actual favorite, quirky but iconic forensic scientist: Abby Sciuto. Embracing the whole goth look, Sciuto was always fun to watch as she nerded out over all the forensic science. Her character resigned after surviving an assassination attempt 15 seasons later. She left for England to start a charity for the Clayton, who died because of the assassination attempt.

Now for Pauley Perrette, things apparently haven’t been pretty on the set of NCIS. She stated that she was physically assaulted multiple times, which led to her leaving the show, and that “rich and powerful forces were feeding false stories around her exit to cover things up.” She never revealed the details, but the allegations were enough to keep her from jumping into anything immediately after leaving the show.

She’s currently serving as a civil rights activist and working for other social causes. Maybe we’ll see her in the future, but we can’t not commend the fact that she’s making good use of her time and platform in real life.

Watch: The Cast Of ‘Seinfeld’: Where Are They Now? 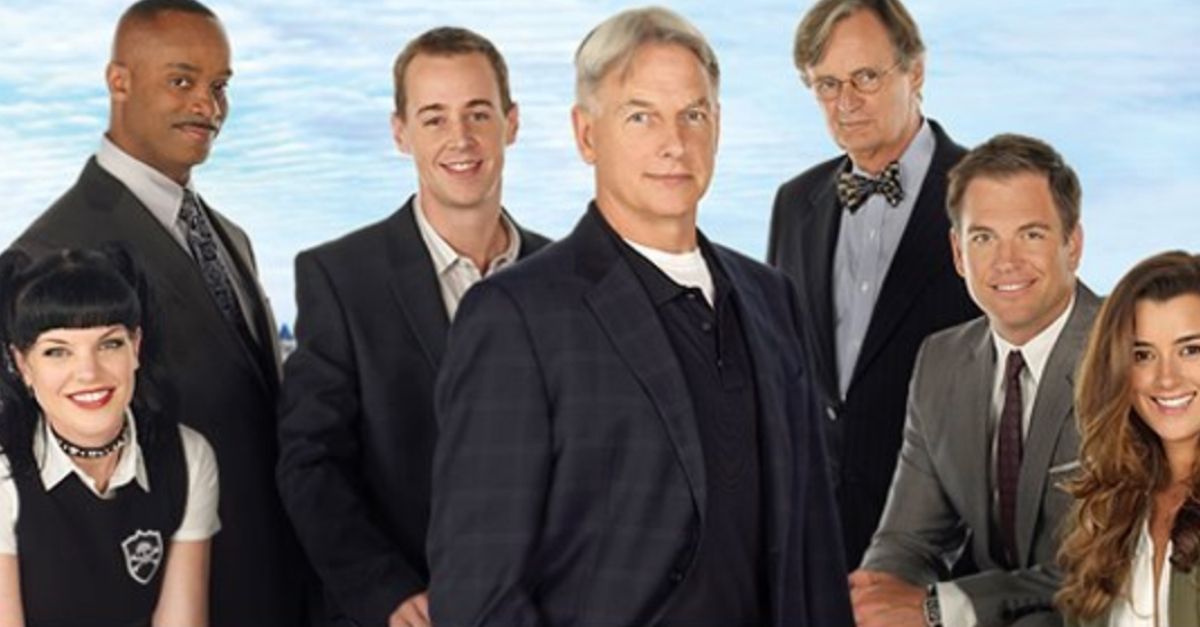