Uh, talk about a memento. Apparently, actor Orlando Bloom decided to keep the memory of his dog alive by not only saving the skeleton of his dead dog but also making the dog’s penis into an ornament. Yup, you read that right. Orlando Bloom, famous for Lord of the Rings and Pirates of The Caribbean turned his dog’s penis into an ornament. By gosh, celebrities have too much time on their hands and this proves it.

The 42-year-old, who’s engaged to Katy Perry, was so distraught by the death of his pupper that he took his former stray dog Sidi’s body to a company that would strip his remains down to the bones. Speaking about the loss, Bloom admitted that he felt very compelled to keep a part of Sidi in his life one way or another. Which is why he thought that keeping his bones was a good idea. For some crazy reason.

He stated, “Sidi was a great companion and I was very upset when he died. I had his skeleton mounted so that he stays with me. I know that sounds a little odd to some people, but it is quite tastefully done and I still get to say goodnight to him” He was then asked by the company is he wanted to keep his dogs penis, so naturally, he said yes. Dog owners will definitely go the extra mile when it comes to their dogs.

I will say this, his Instagram is full of pictures of dogs. So if anything, you would expect this man to have a skeleton of his dog and a penis ornament just lying around. I get it though, putting a pooch down is devastating. It’s the worst feeling in the world. But do you really want to keep a penis?

This is just plain weird, man. In what universe is it normal to have a penis ornament just on display in their living room? Do you think this is how a man’s best friend wants to be remembered by? By hanging his private part on a Christmas tree?

I need to see a picture of it now. 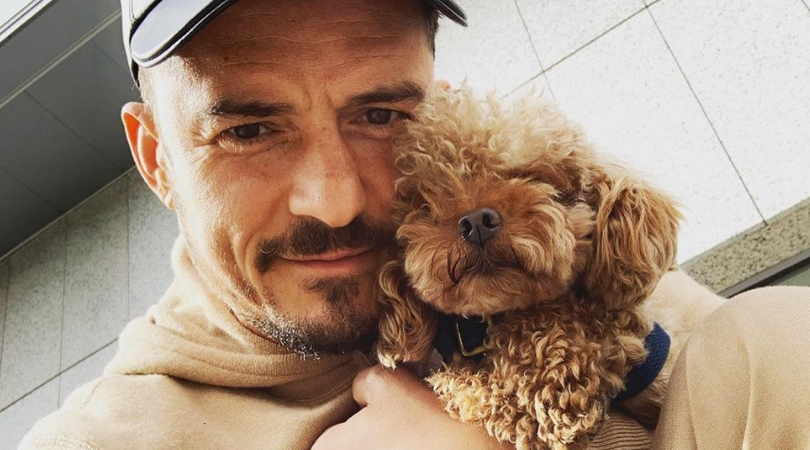